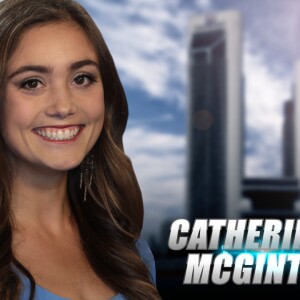 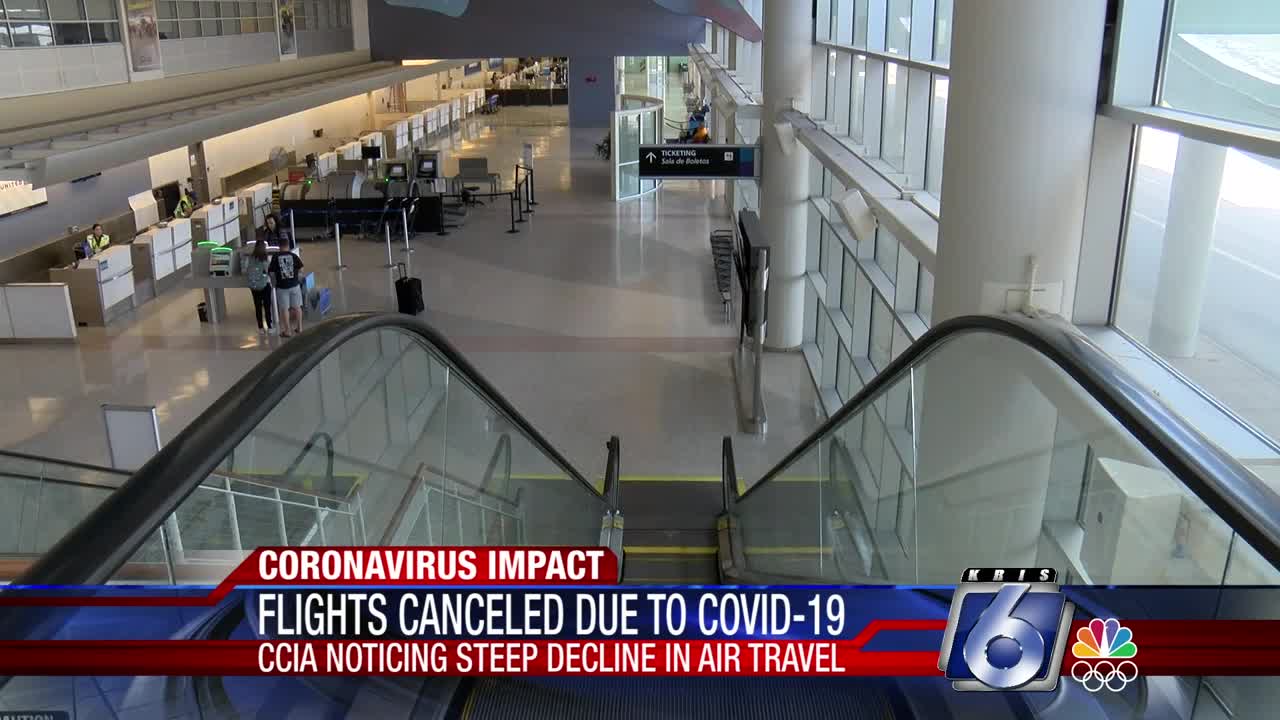 Many airlines are canceling and consolidating flights because so few people are flying. 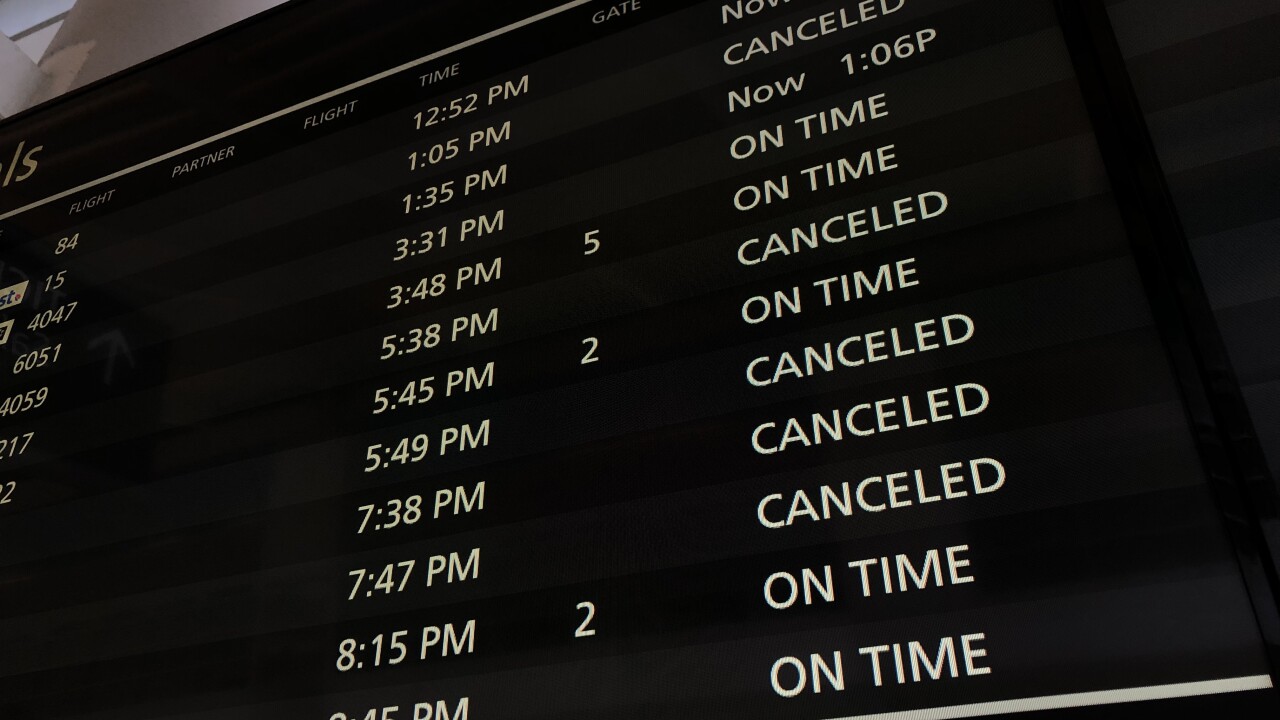 CORPUS CHRISTI, Texas — Flights out of Corpus Christi International Airport (CCIA), and everywhere, are being canceled.

Malek Mrayyan is a student at Texas A&M Univeristy-Coprus Christi. He was traveling back home on Tuesday to be with his family in Nashville.

“It's pretty empty. I’m one of the only people here other than the employees." he said. "It’s like a ghost town."

Mrayyan was relieved his flight was not one of the canceled ones.

"There were a lot of flights canceled so I had limited options for when I wanted to fly. But it worked out.“

“What you see on the board right now, for the rest of the day, about 40% of departures are canceled.” Bridger-Hunt said.

"Because there’s so many empty seats on all the planes, it’s very easy for passengers to get on another flight most likely the same day."

Bridger-Hunt says they expect to see more flights canceled in the coming weeks.

"We also know that the airlines are planning to cut capacity in the months ahead so we will see a pullback of scheduled flights, say, starting in April." she said. "As far as we know right now, planes will still be flying and people who need to get somewhere desperately for whatever reason, will still be able to travel."