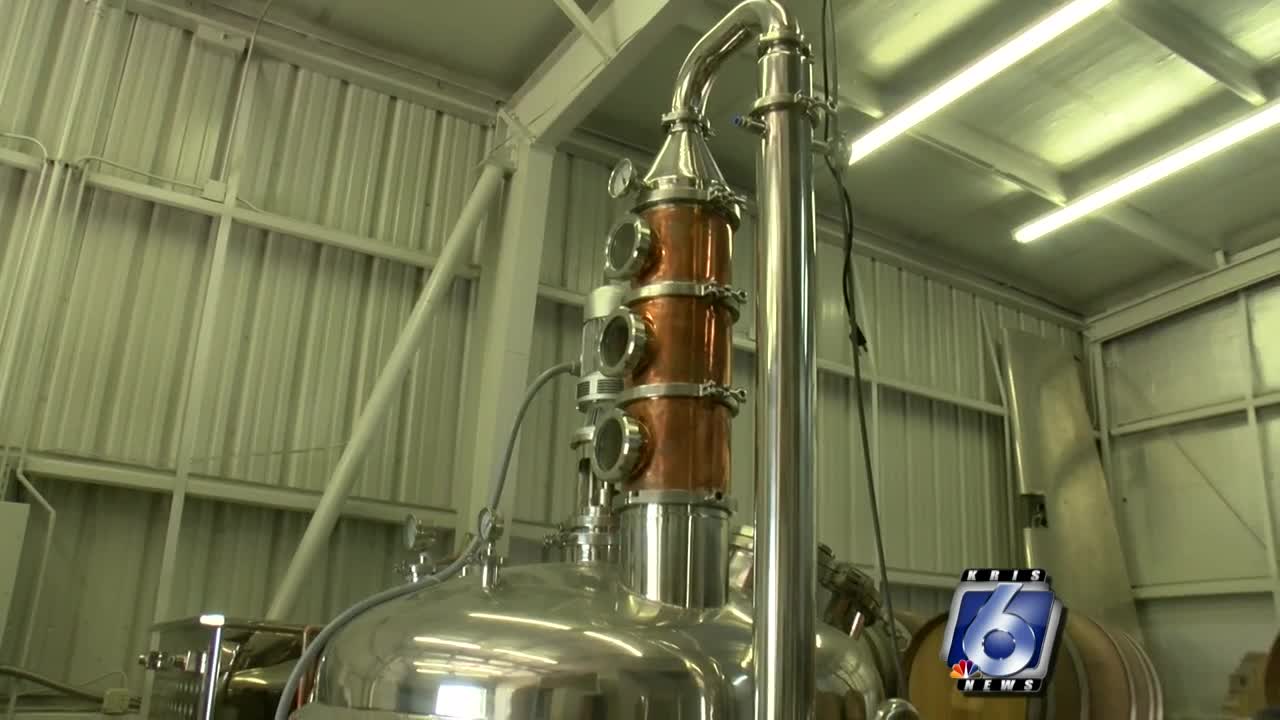 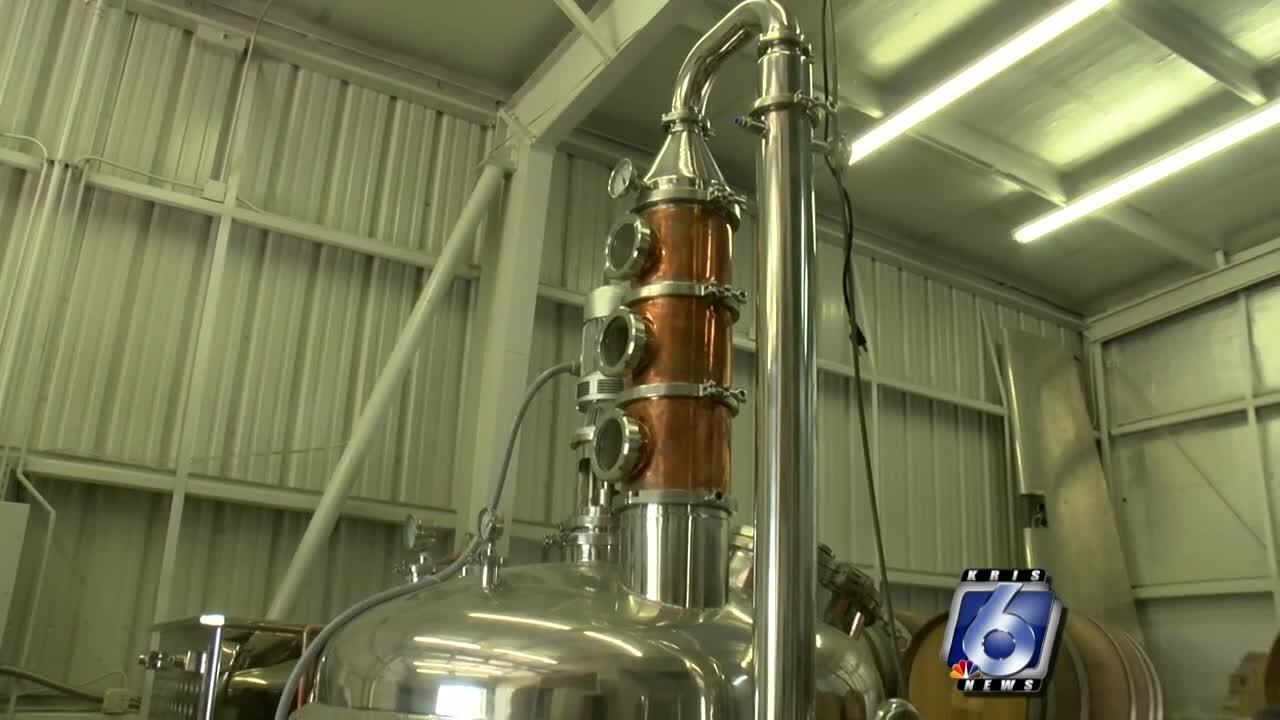 CORPUS CHRISTI, Texas — Corpus Christi has seen new businesses pop up all over town just in the past few years. There's a new and different business adding to the list, Aerodrome Distilling.

Owned and solely operated by Nathan Bitz, a soon-to-be retired Naval officer, says he wanted to do something different and fun for retirement. Bitz plans on retiring next year after serving 25 years in the U.S. Navy, he fell in love with scotch and bourbon and decided to open his own distillery in the heart of Flour Bluff. Aerodrome is within walking distance from Lorelei Brewing, Bitz says with these kind of businesses, he hopes to see the Flour Bluff and Corpus Christi area grow and flourish.

"There are those gems in Corpus Christi that are doing it right, and I just want to help - I just want to, I want to jump on that bandwagon and be like, 'hey guys here's one more place that's gonna be doing it right,' says Bitz. He names gems such as B.K.K. Thai Kitchen + Bar, Lucy's Snack Bar, The Post, and B.U.S as up-and-coming businesses making a statement.

Aerodrome Distilling is set to open in a month, once the City of Corpus Christi finalizes the business occupancy permit. Aerodrome will offer not only the sale of bottles, but tastings as well. Bitz says he wants to have mixology classes, and host special events for parties and groups.

As of right now, Aerodrome Distilling has their label on vodka.

Once Bitz gets the 'OK' from the City, he will begin creating his own gin series.

"I'm gonna classify 'em by the navy fleet concentration areas, so like third fleet is all West Coast; California, Washington, Hawaii," he says. "Seventh fleet is all Asia; Japan, Korea. Fifth fleet is all Middle East,"

Bitz points out that his gin will highlight the flavors of these different regions.

Once Bitz settles in with gin, he plans on creating his own bourbon, which is uncommon for many distilleries.

"Most people don't make bourbon because of, is that the new barrels are expensive, and so every time you fill it it has to be a new one," Bitz says.

He says the best climate for creating a bourbon, is a hot and humid atmosphere. This is another reason why Bitz chose Corpus Christi as his distillery location, to enhance his bourbon and create something that will have the complete flavors that make up the Texas Coast.

Aerodrome Distilling has a playset for the kids, a half an acre of land for outdoor games and enough room for parties and people to hang out.

There will be no TV's at Aerodrome, Bitz says this will strictly be a place to be social and enjoy each other's company.

"It'll just be a great place for people to come, enjoy a gin and tonic, or an old fashioned and just relax," he said. "Chill out, let the kids play and just enjoy themselves."

Aerodrome Distilling is located at 401 Aviation Dr., in Flour Bluff. It is open for parties and special events, you can find more information at AeroDistilling.com