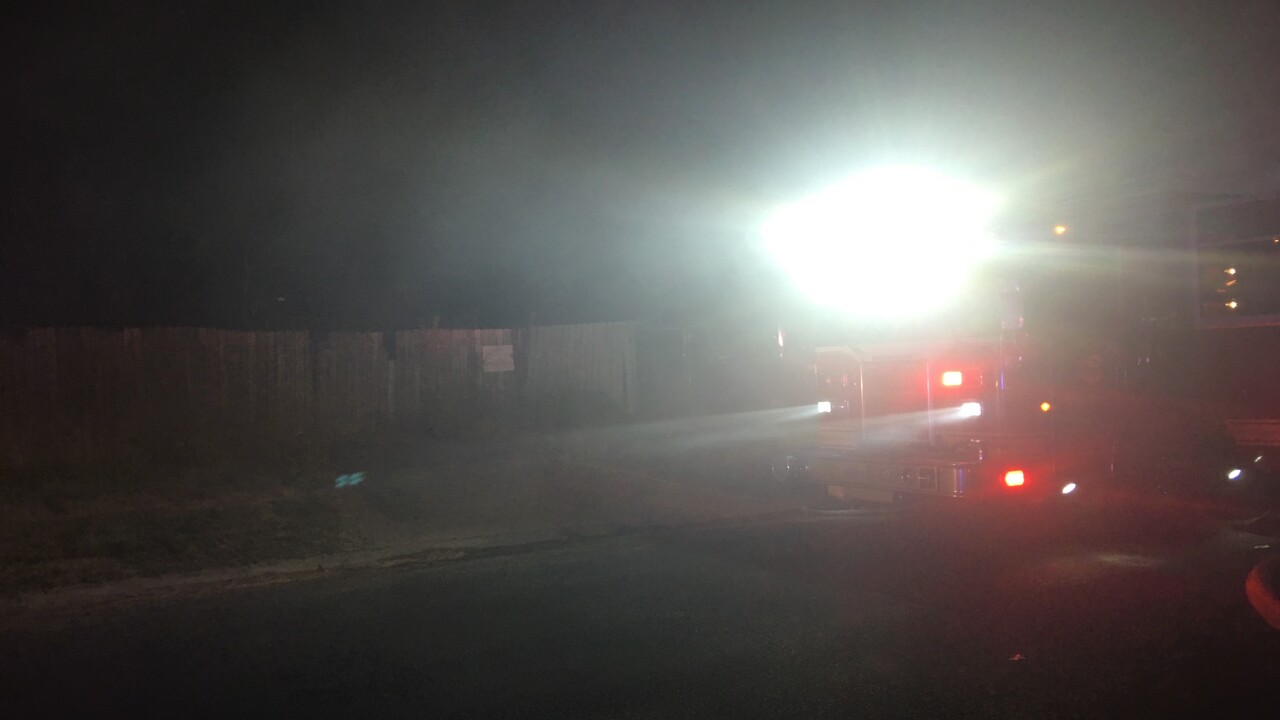 The fire broke out inside of a home in the 700 block of Mc Donald Street just before 9 pm Friday.

Two people were transported to the hospital.

Firefighters at the scene report the home appears to be at a loss.

It took crews more than 15 minutes to get the flames under control.

Investigators are looking into what caused the fire.