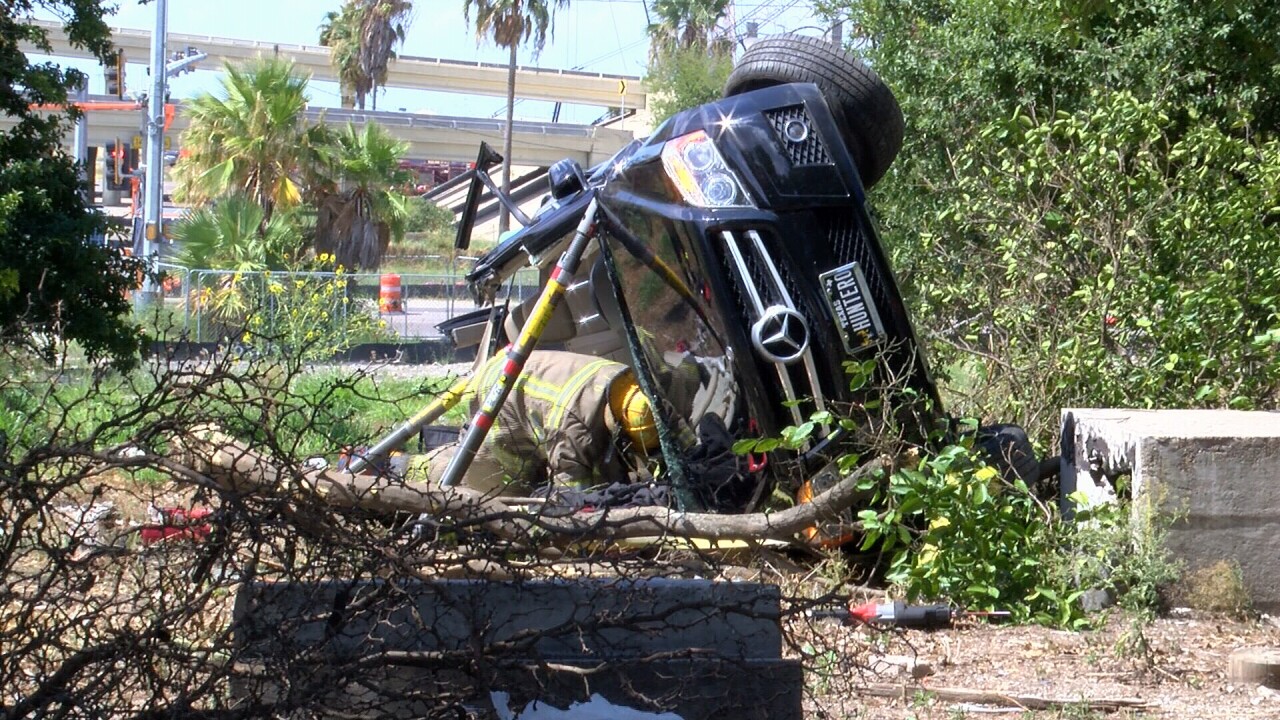 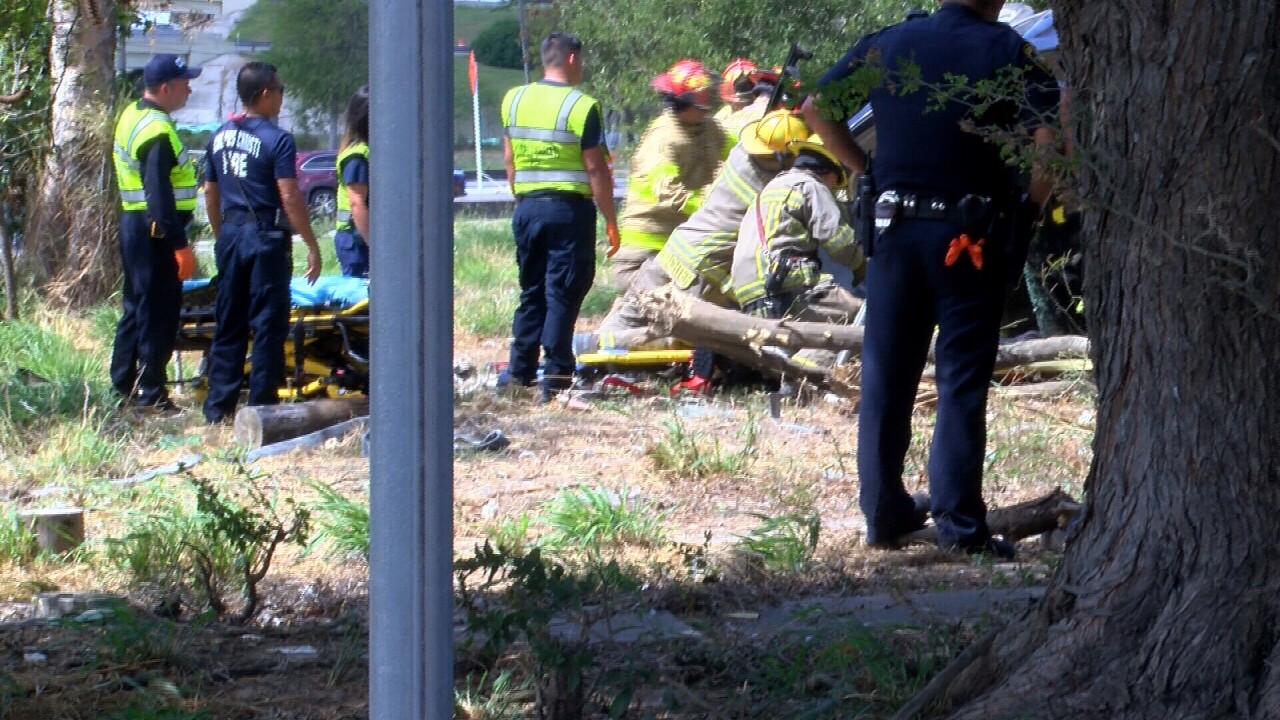 CORPUS CHRISTI, Texas — Firefighters had to use the JAWS of life to remove a woman from her vehicle from an ugly looking rollover crash.

The incident happened Saturday afternoon near the Leopard exit along the Crosstown Expressway.

According to police, a woman driving a black Mercedes SUV was traveling at a high rate of speed and attempted to get off at the Leopard exit. The woman lost control of her vehicle, which caused the SUV to roll over multiple times.

When first responders arrived at the scene, firefighters decided to utilize the JAWS of life to extract the woman from her vehicle.

The woman was pulled out and taken to CHRISTUS Spohn Shoreline Hospital for treatment. Her condition is not known at this time.

As of Saturday evening, police said they did not issue any traffic citations.