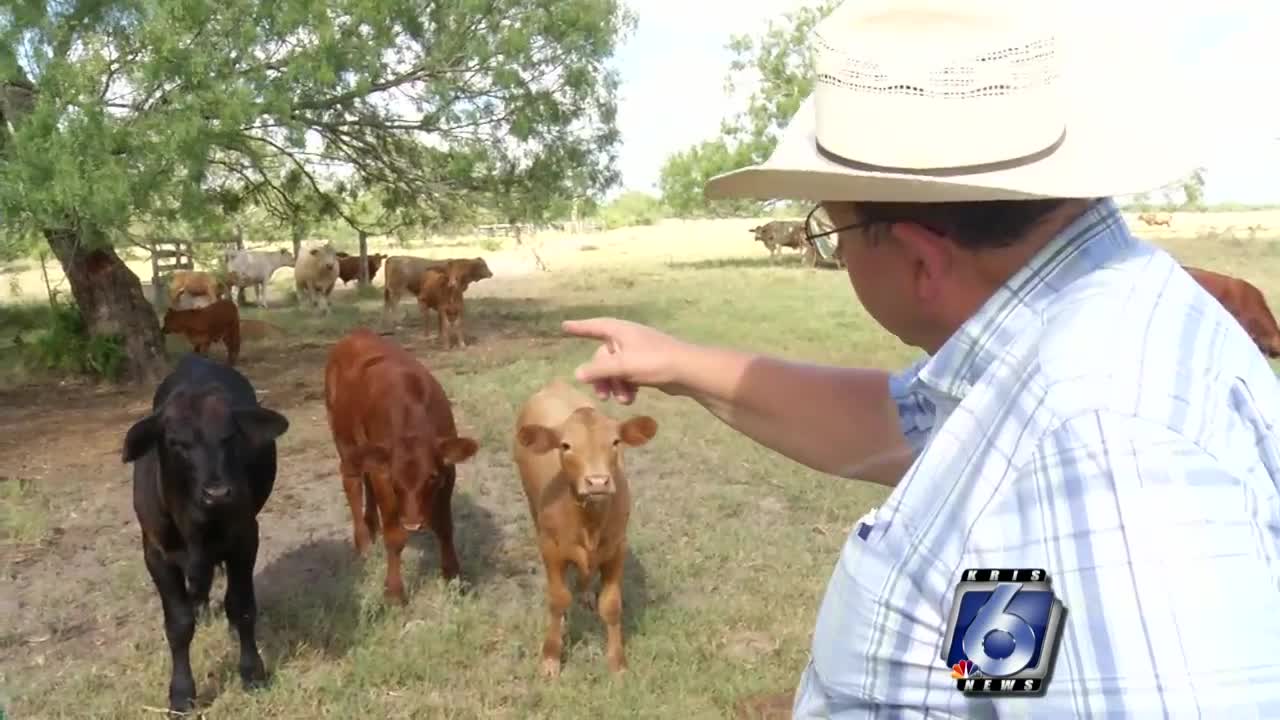 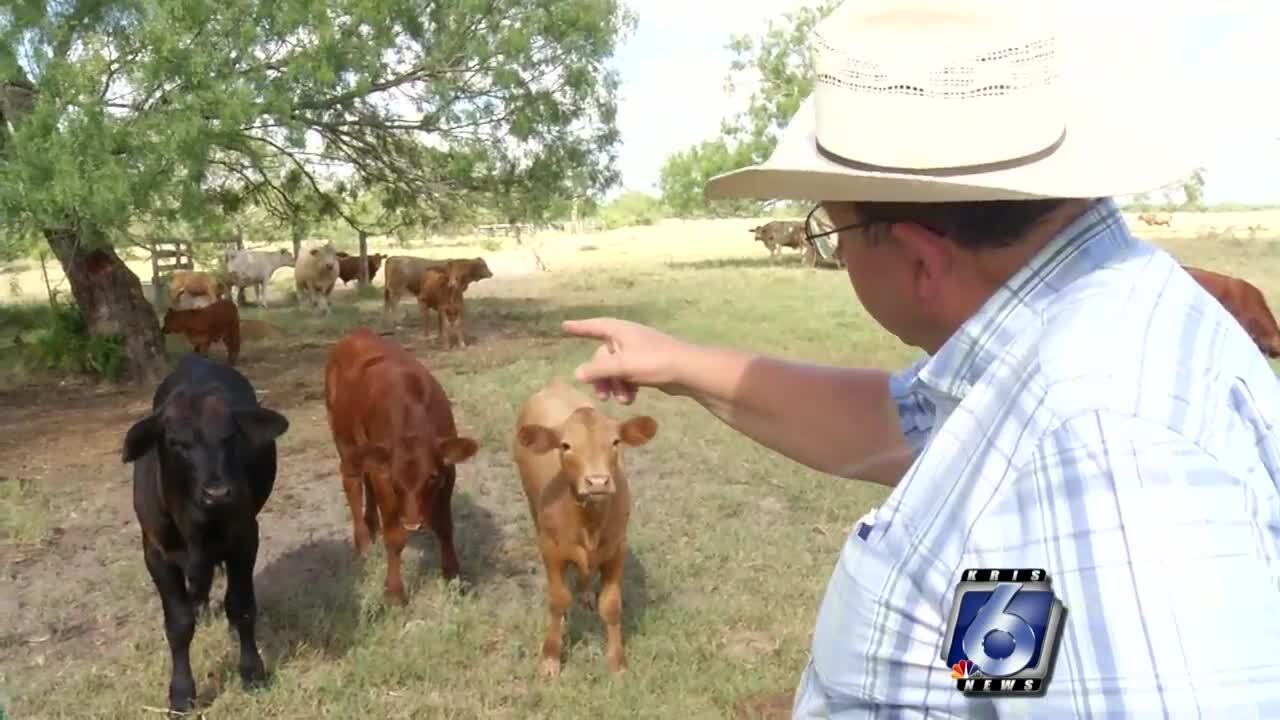 The TAHC first set up a quarantine in Jim Wells county in November of 2017. More than 13,000 acres now are under quarantine.

Earlier this month the ticks were discovered when a cattle buyer had the animals voluntarily inspected for fever ticks before leaving a South Texas livestock market.

“Fever ticks are really not common to this part of the world," said Texas A&M AgriLife Extension beef cattle specialist Dr. Joe Paschal. "When you think about it, yes, we have had some incidents. We had an outbreak in Kleberg County several years ago, one in Jim wells County, one in Live Oak County just a few years ago. As we start the warmer weather, we start to see brush encroachment, and we see the movement of deer, we will probably see a few more fever ticks,”

If a tick is found on livestock, the premises immediately will be designated an “infected premises,” and will undergo inspections and treatments according to regulations in order to move animals in and out of the area. Paschal said the animals most affected by the quarantine area are cattle, sheep, goats, horses; primarily.

Infected premises have several options for treatment, like the use of a dipping vat.

“The reason we use that dipping vat is because we want total immersion," he said. "So we want the animal to go completely underneath, into the chemical, into the insecticide, and then come out the other end," he said. "And then they are allowed to dry off and are released.”

Potential fever-tick hosts are not limited to cattle -- it can also include horses, white-tailed deer, and even red deer. So this quarantine may affect hunters this fall.

“This fall -- and I assume we will still be in quarantine because generally they last at least 9 months -- anybody that takes deer out of the quarantine area, those deer, those capes, or those carcasses; the hides will have to be inspected and treated to make sure they don’t carry any fever ticks outside the quarantine zone and spread them,” said Paschal.

Fever ticks have proven to be deadly and costly to the U.S. beef industry.

The ticks were last eradicated from Jim Wells County in November 2017 after two calves were found with the ticks in 2015. The quarantined area was placed under systematic treatment and inspection for two years before being released in 2017.

Cattle Fever ticks are known scientifically as Rhipicephalus (formerly Boophilus) annulatus and R. microplus, and are capable of carrying the protozoa, or microscopic parasites, Babesia bovis or B. bigemina, which cause the disease commonly known as cattle fever.

The Babesia organism attacks and destroys red blood cells, causing acute anemia, high fever, and enlargement of the spleen and liver, ultimately resulting in death for up to 90 percent of susceptible cattle.