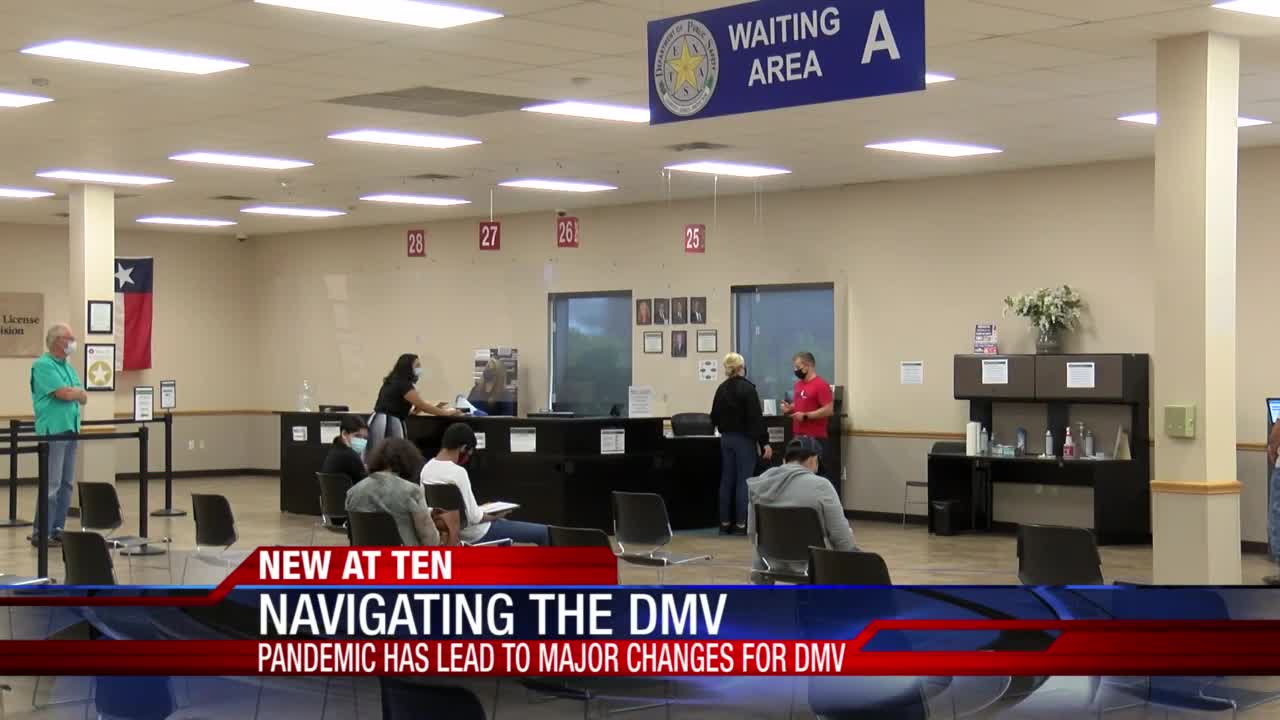 CORPUS CHRISTI, Texas — While some people complain online about needing to book an appointment to renew their driver licenses, others approve of the Department of Public Safety's new system to avoid crowded waiting rooms amid the COVID-19 pandemic.

“I’ve been (to the driver license office in Corpus Christi) a few times in the past, and it took a long time," said Mark Castillo, who got a new license Monday. "I was very surprised how quick it was this time."

Castillo got lucky. He showed up at the office without an appointment but was still able to get a replacement for the license he lost.

DPS employees helped him sign-up for an appointment, and likely, because of another driver canceling, he was able to complete the process an hour later.

“I actually went to get a bite to eat, came back, and was in and out swiftly,” he said.

What's troubling for other drivers is how far into the future appointments are booked. DPS Spokesperson Sgt. Nathan Brandley has a message for drivers who want to use the Corpus Christi driver license office.

“We ask that everyone has patience at this time, as we’ve had to have patience with so many other things (during the pandemic)," he said "You’re probably looking at not seeing an appointment for at least a month-and-a-half or so out from now.”

Driver Randall Myers had to wait two months for his appointment Monday, but he took it all in stride.

Brandley had more reassurance for drivers. The DPS won't cite drivers for expired licenses until six months after the pandemic officially is declared over.

“We don’t want people panicking or worrying about, 'What if I get pulled over and get a ticket for not having a driver’s license that’s current?'" Brandley said.