FBI recognizes bravery and heroism of the NAS personnel 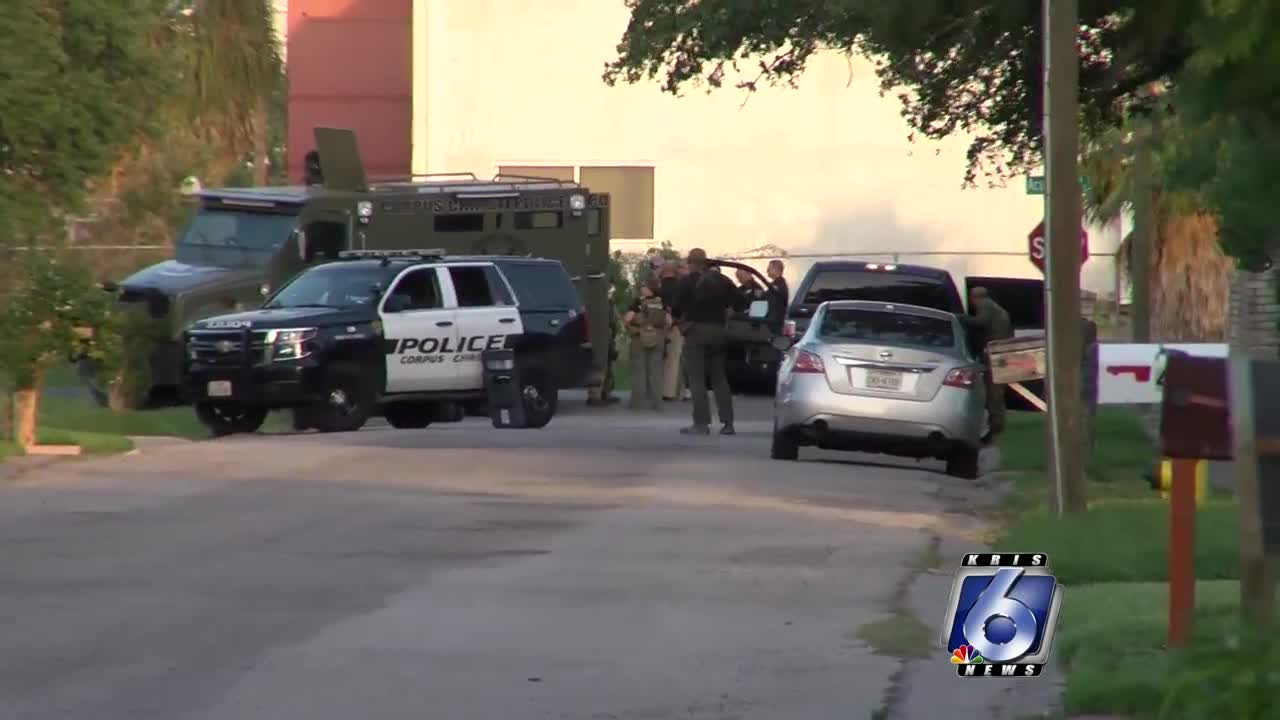 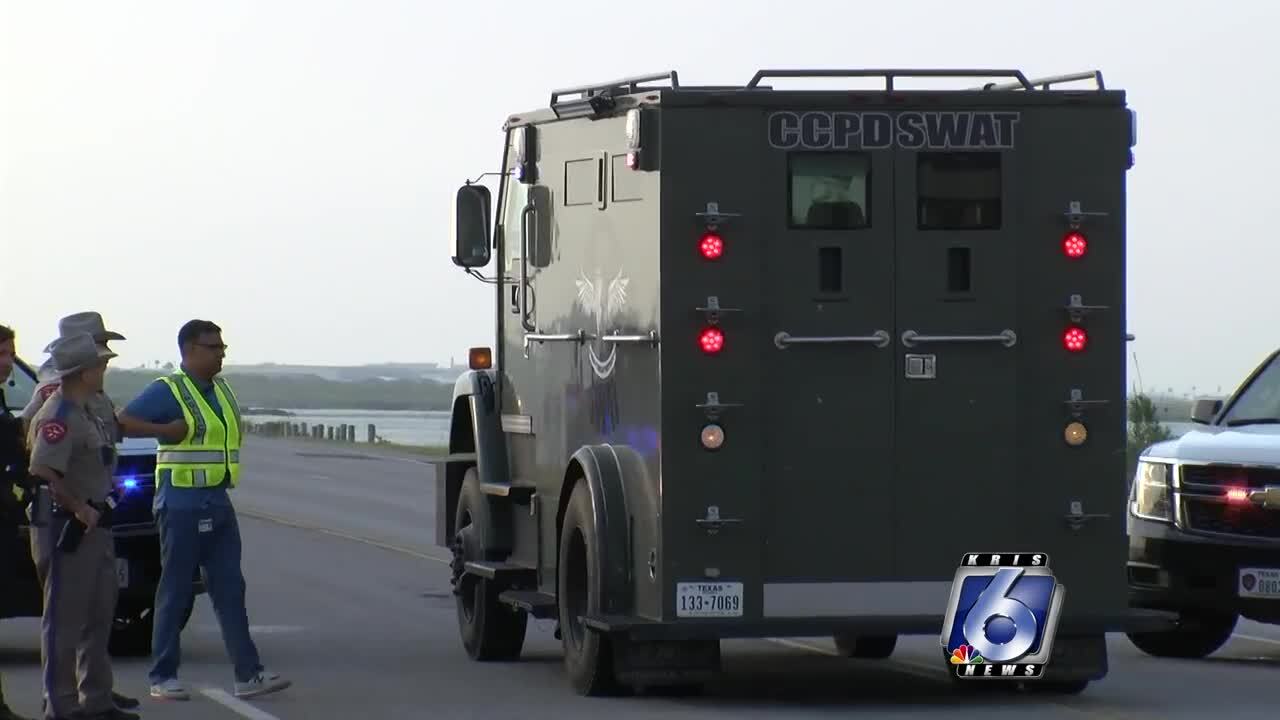 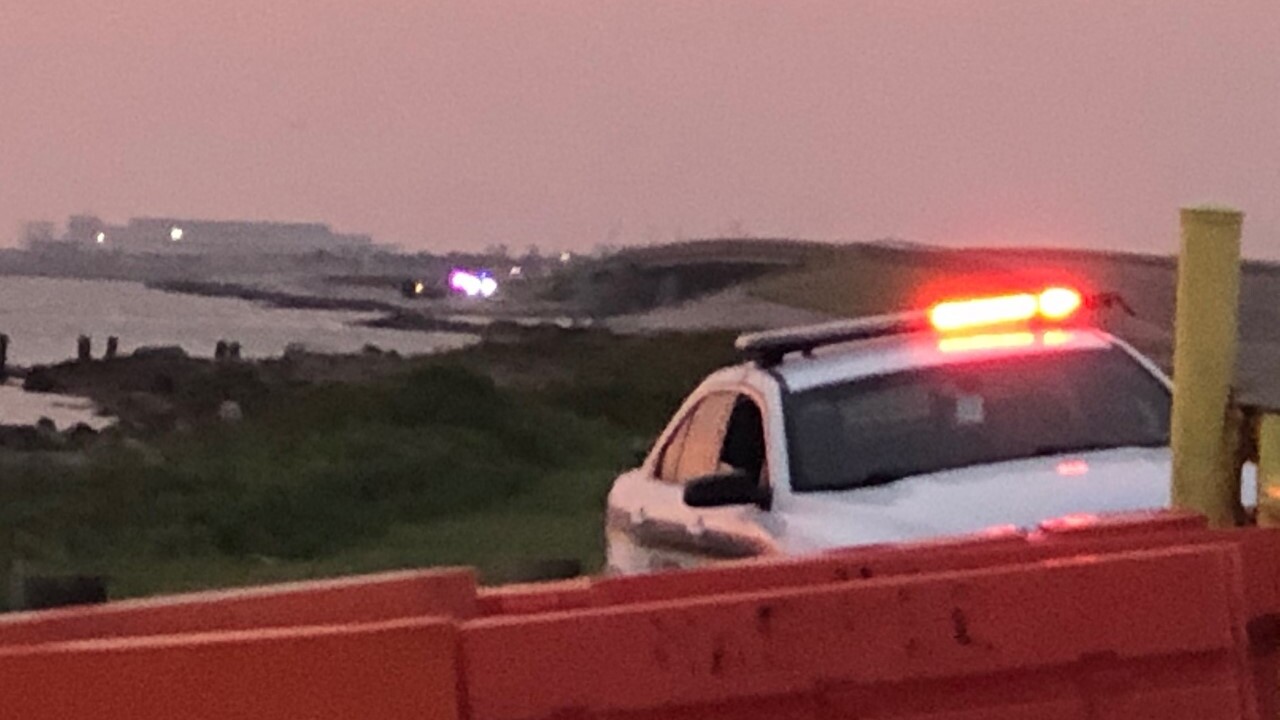 CORPUS CHRISTI, TEXAS — In a series of tweets, agents with the Federal Bureau of Investigation recognized the bravery and heroism of the security personnel over at Naval Air Station Corpus Christi after an active shooter incident.

According to NAS-CC, the Naval Security Forces at Naval Air Station Corpus Christi responded to an active shooter at approximately 6:15 a.m. Thursday. They added the shooter was "neutralized."

Alsahli allegedly tried to drive onto the base at the north gate on Ocean Drive, and when a female security officer approached him he shot her in the chest with a handgun.

Investigators said she was able to get the security barriers up at the gate, and when the suspect got out of his vehicle with a military rifle, the female security officer shot and killed him.

In a tweet thread Thursday evening, the FBI said, "The FBI would like to recognize the bravery and heroism of the NAS personnel who took quick action to prevent the shooter from entering the base and engaged the shooter, potentially saving many innocent lives."

The FBI would like to recognize the bravery and heroism of the NAS personnel who took quick action to prevent the shooter from entering the base and engaged the shooter, potentially saving many innocent lives. (1 of 3) #CorpusNASShooting

Thursday evening, the FBI and members of the Corpus Christi Police Department SWAT team raided the home believed to be where the accused Naval Air Station-Corpus Christi gunman lived.

It's unclear if agents were simply looking for evidence, or if they were also looking for a possible second suspect in the NAS-CC shooting that FBI Supervisory Senior Resident Agent Leah Graves mentioned in a press conference Thursday afternoon.

The FBI is the lead agency in the investigation, but it is not releasing any information about the raid.

The FBI would also like to thank all of the partners who are assisting in this investigation, including but not limited to the US Naval Air Station Corpus Christi, NCIS, Corpus Christi Police Department, the Department of Homeland Security and the ATF. (2 of 3)

If anyone has information about the shooting, they are asked to call 1-800-CALL-FBI.