Nano Elizondo’s parents say the goal of their wrongful death lawsuit against the trooper and DPS is accountability for the man who killed their son. 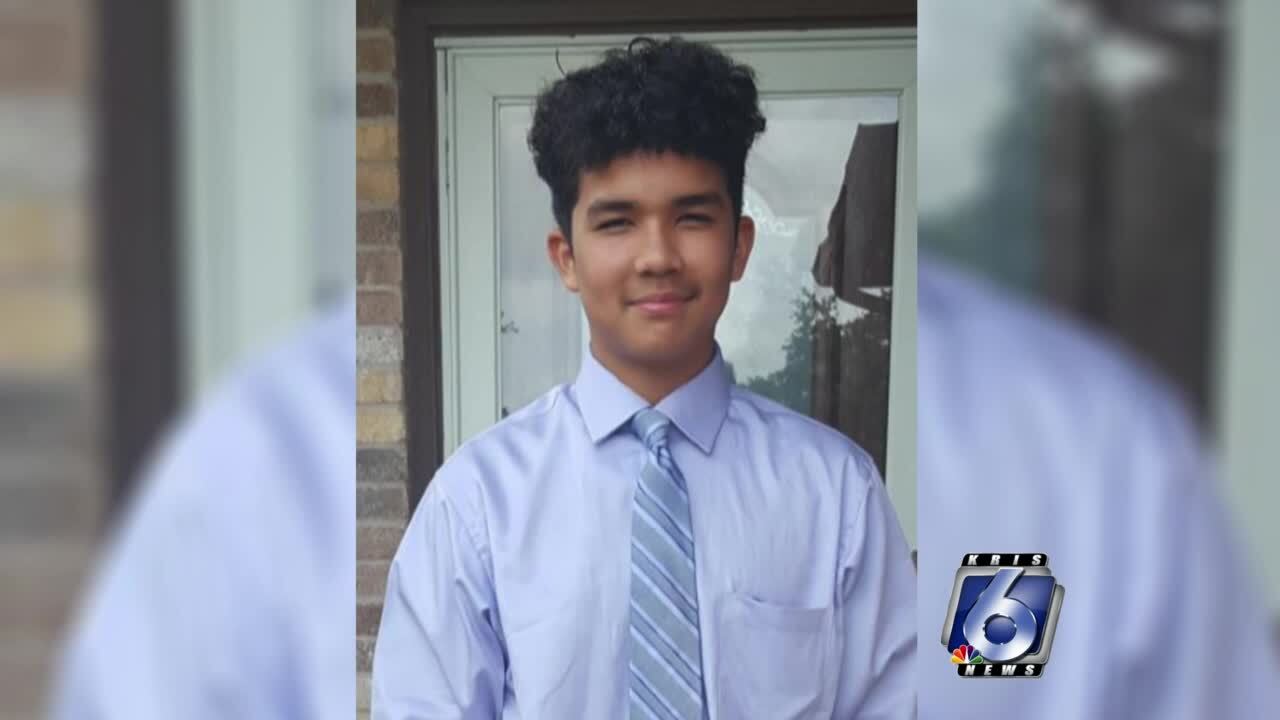 CORPUS CHRISTI, Texas — The parents of Ronald ‘Nano’ Elizondo, Jr., the teen who was shot and killed by an off-duty Texas Department of Public Safety trooper, spoke about their loss and the legal fight they are now in.

Nano Elizondo’s parents say the goal of their wrongful death lawsuit against the trooper and DPS is accountability for the man who killed their son. The lawsuit, filed last week, included a video of the shooting.

“I have not seen the video, I will never see the video,” said Ronald Elizondo Sr.

The video is hard to watch. In it, DPS Trooper Donald Hinote finds Elizondo in a car on the street, startles him, and shoots four times as Elizondo tries to run away.

Both Elizondo and his wife Teresa can’t believe it’s been nearly a year since their youngest was taken from them.

“He was very energetic, very athletic, and always a jokester, always playing pranks on his brothers, on me,” said Teresa Elizondo.

“He was a go-getter,” added Ronald Elizondo Sr. “He was always working hard to earn money.”

The younger Elizondo worked for his father at the Al Kruse Tennis Center. Their last conversation was about a raise.

“I said 'no, you’re going to go to college, that’s how you’re going to get more money,' said Elizondo. “He looked at me with a sad face and said 'ok, dad.' That was the last time I saw him, he stayed up until one in the morning with my wife.”

Nano’s father says he was a good kid who made a mistake. The Elizondos’ attorney says Nano shouldn’t have had to pay for that mistake with his life.

“There were a lot of things that trooper could have done prior to pulling the trigger four times, acting like judge, jury and executioner there in the middle of the night,” said attorney Wes Bearden.

The Elizondos only have one question for Hinote.

“Just why? We are hurting so much,” said Elizondo. “He didn’t have to do that.”

The lawsuit was filed last week, and was assigned to the 347th District Court. The court manager didn’t know when Hinote or DPS would be served.

The DPS continues to have no comment regarding Hinote or the Elizondo's suit.