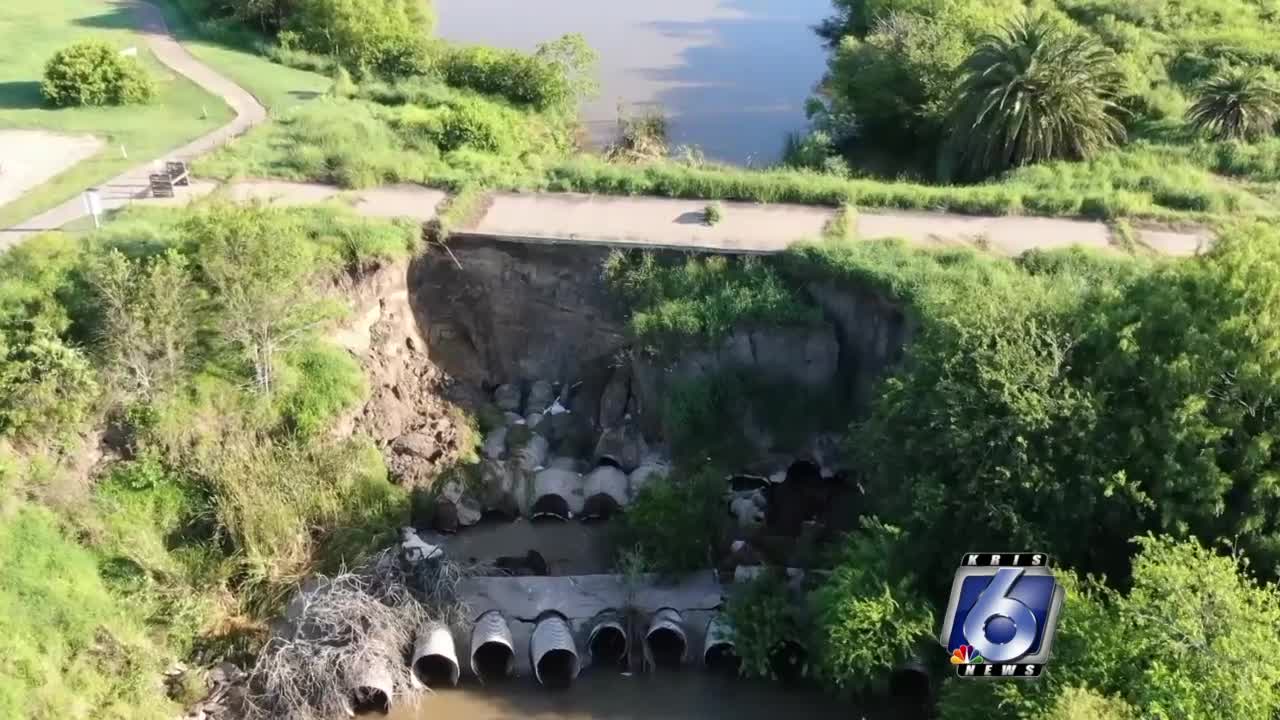 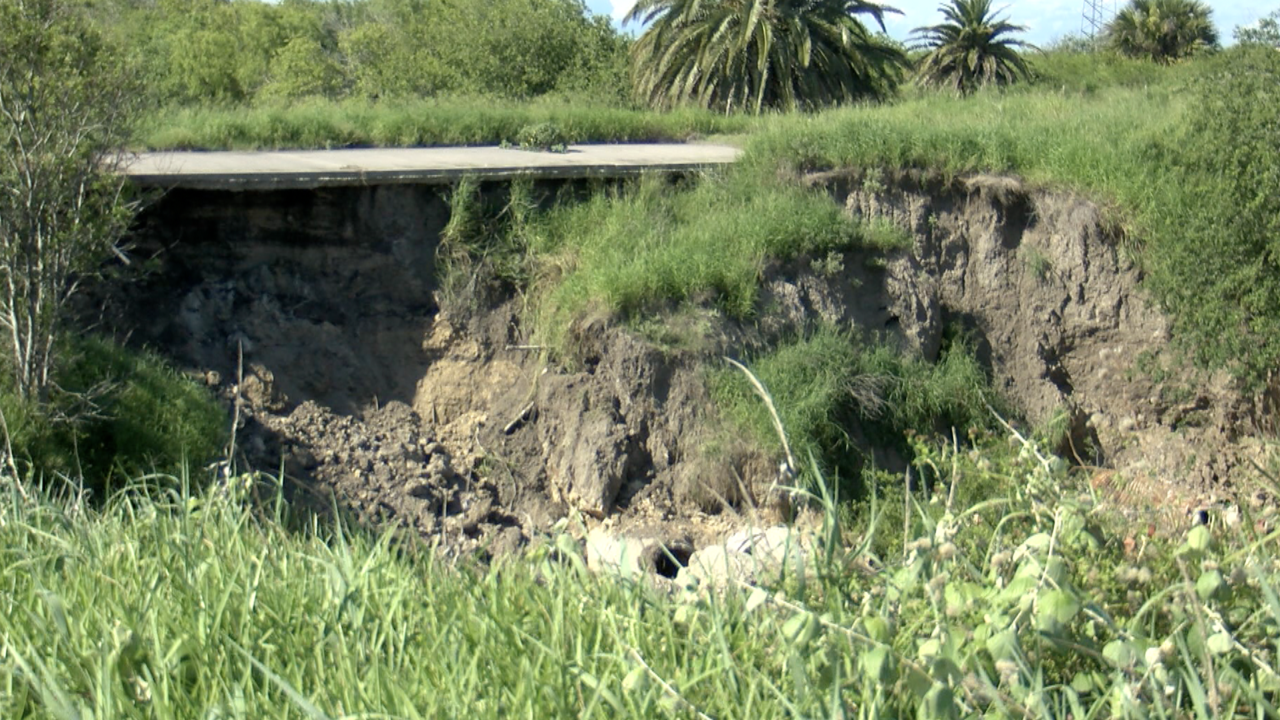 PORTLAND, Texas — Heavy rain on Monday has worsened the deterioration of the dam that creates Green Lake at the Northshore Country Club golf course in Portland.

“It was fine until Hurricane Harvey," said John Parker, who lives next to the dam. "After that, it started eroding a little bit. It seems like every time we get a big storm, a little more erodes off of it.”

Parker's concern about a potential dam failure is simple.

“I’m concerned that it’s going to affect our house -- especially our home value," Parker said. "I’m worried that if that thing collapses it’s going to erode the earth working towards our foundation and damaging our home.”

Golfer Eric Burnett has other concerns.

“(The problem is) real, and it doesn’t seem the governing authorities are moving too quickly with it," he said. "And now it’s a safety issue, in addition to being our water concerns.”

He considers a potential dam collapse a safety issue because of all of the water in Green Lake rushing out into Corpus Christi Bay at one time.

The water concerns stem from the fact that Green Lake is the source of water that the country club uses to irrigate the golf course.

“We want the club to do well," Burnett said. "We want them to be able to operate efficiently, and it requires a lot of water.”

Northshore Country Club General Manager Daryl Genzer wouldn't agree to a formal interview. He did say that several entities are working together to find a solution to the dam's deterioration, but finding the funding to implement their plan is proving difficult.

“Last I heard the (San Patricio Co.) Drainage District wants to lower the dam, but the golf course really doesn’t want that," Parker said. "But they need to come up with a solution and get it fixed.”