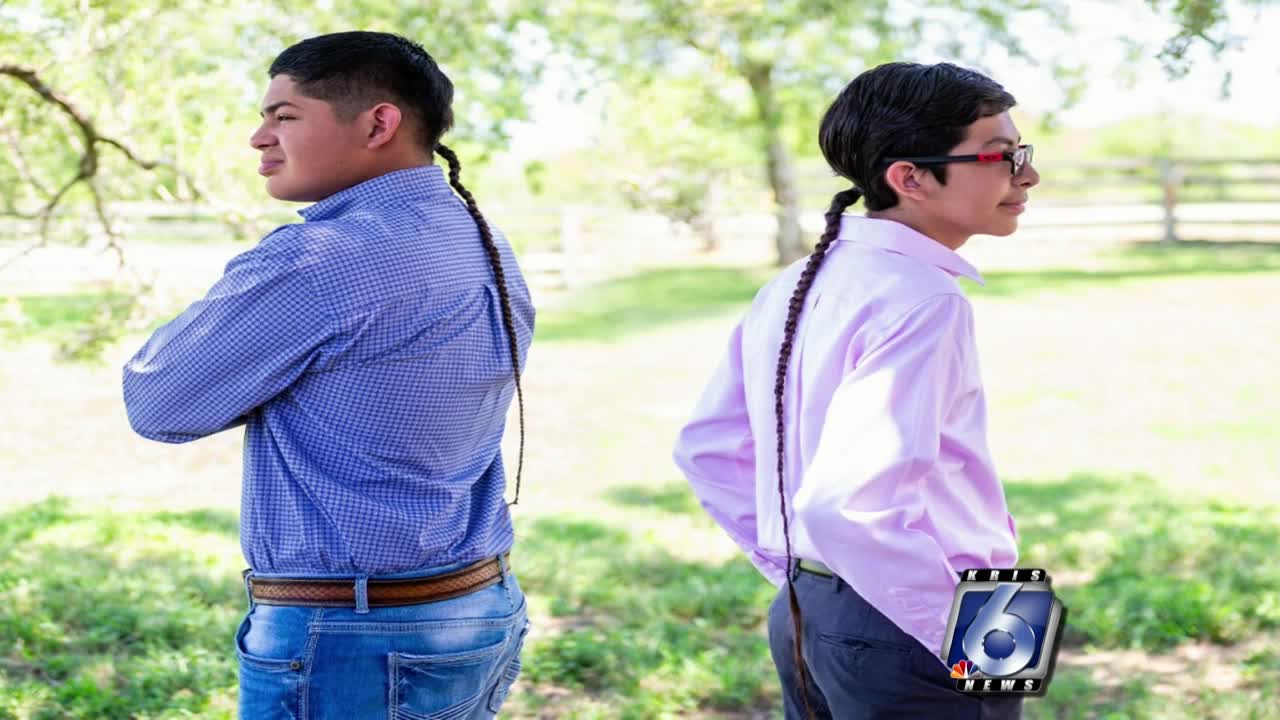 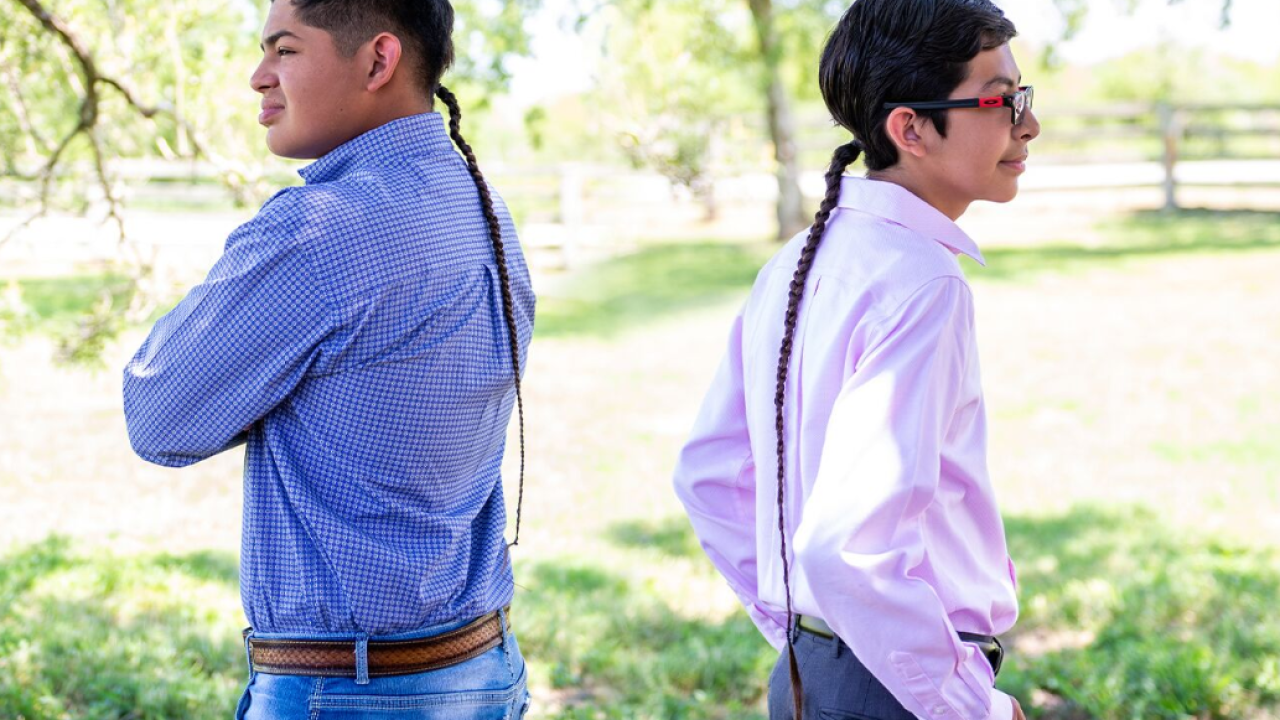 MATHIS, Texas — A request for an injunction to allow two brothers to participate in after-school activities during their freshman years at Mathis High School has been filed in federal court in Corpus Christi.

The Becket law firm out of Washington, DC, which specializes in religious freedom cases, filed the injunction on Monday on behalf of the boys who each wears a braid of hair on the back of his head for religious purposes.

The long braid violates Mathis ISD's dress code and keeps them out of extracurricular activities.

“This school district’s senseless religious discrimination has gone on long enough, and we fully expect the court to allow the Gonzales brothers to participate in the after-school activities they love,” Becket's Executive Director Montse Alvarado said.

Becket's website has an explanation for the braids. When older brother Cesar Gonzales was an infant he got badly sick.

His parents made a promise to God that if he got well they'd never cut a strand of hair on the back of his head as an expression of faith and gratitude. When he recovered, that's what they did. They then passed the practice along to younger brother Diego when he was born less than a year later.

Mathis ISD stands by its dress code that calls for boys to have short hair and its decision to enforce it in the Gonzales brothers' case.

"We have confidence the court will follow the law and will find in favor of the school district. MISD's policy does not violate the plaintiffs' constitutional or statutory rights. The fact that the plaintiffs have hired a big international law firm that likes to use their PR machine to turn lawsuits into a circus and bring media attention to their firm does not intimidate MISD from upholding their community's standards. We believe the court will do the right thing."

The court will hold a hearing on the request for an injunction Sept. 5.

If the Gonzales family and MISD can't settle this case out of court, it could go to trial.

There is a trial date set for March.