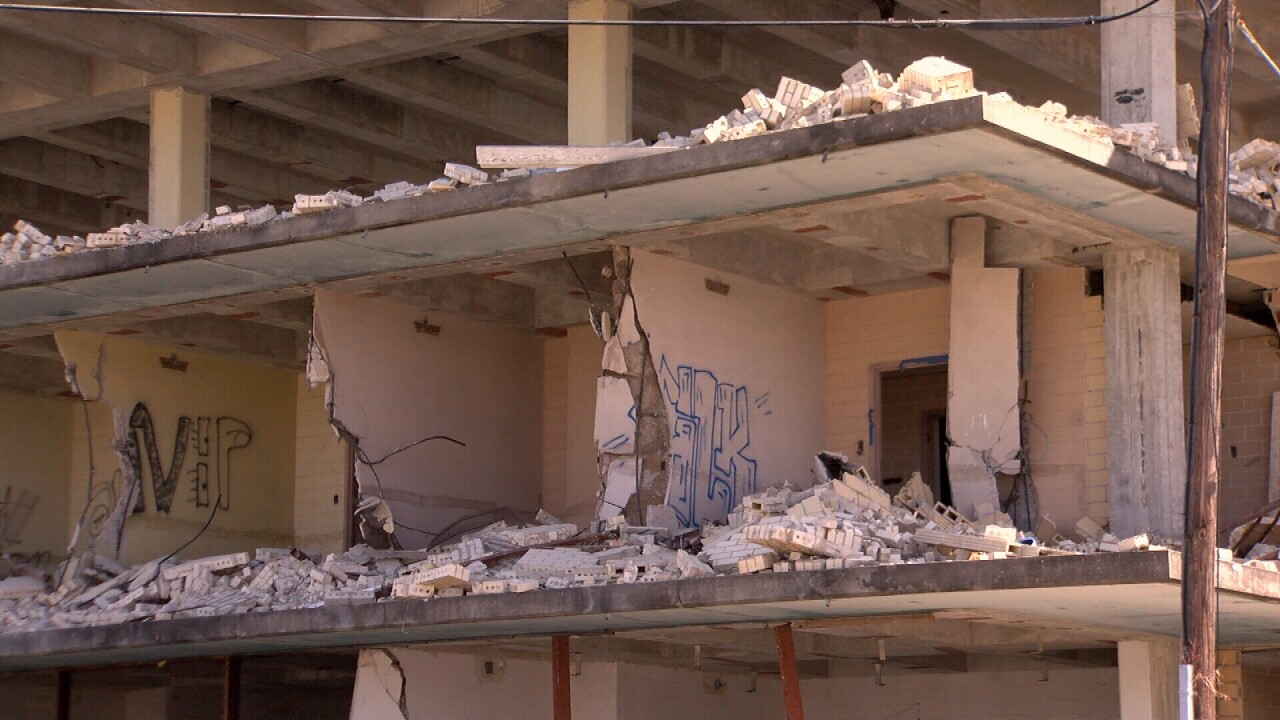 CORPUS CHRISTI — Demolition of the old Second Baptist Church on Furman and Tancahua continues, but now what's going to be built there? An out-of-town developer was inspecting the site today, and shared his vision about the project with KRIS 6 News.

David Fournier, the developer for the project, says he plans to build a seven-story apartment complex on the property. First, they have to finish tearing down most of the old church.

The property used to be a church, daycare, and school all-in-one. That was shut down in 1986. However demolition on the building has been underway for a couple weeks now.

"It had been vacant for so long, we thought that it would be a fun project to work on," said Fournier.

Fournier, who works at an Austin-based company, says one part of the building is too old and dangerous, and has to be torn down.

"Obviously it's close to the water, which is a beautiful amenity," said Fournier. "It's very close to the hospital which keeps expanding and adding jobs."

The proposed project is also good news for those like Steve Jennings, a nearby business owner, who complained that it's been an eyesore and popular hangout spot for the homeless for years.

"I'm excited about that because it's a redevelopment of this area," said Jennings. "And I'm really happy that good things are happening in this area."

Fournier says the demolition is expected to take about two to three months. If all goes well and there are no complications, the project could be finished within two years.

Currently, the price tag on the project is estimated between $10 to $15 million.