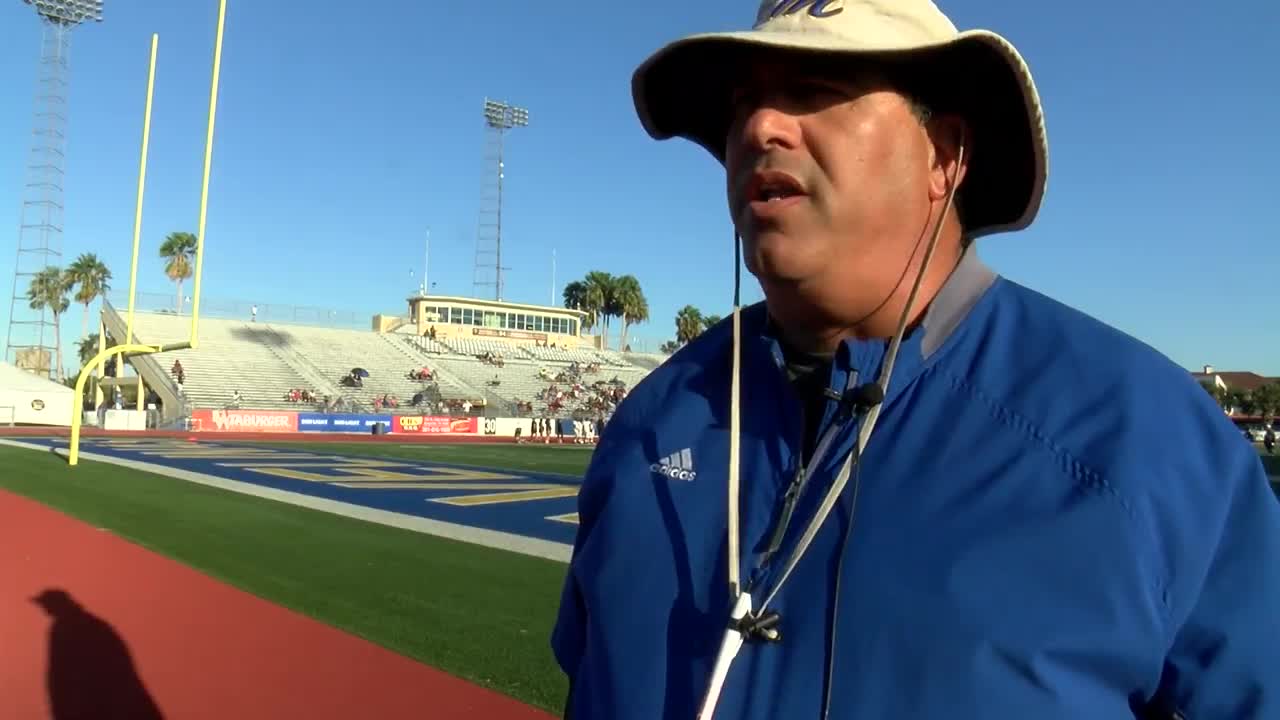 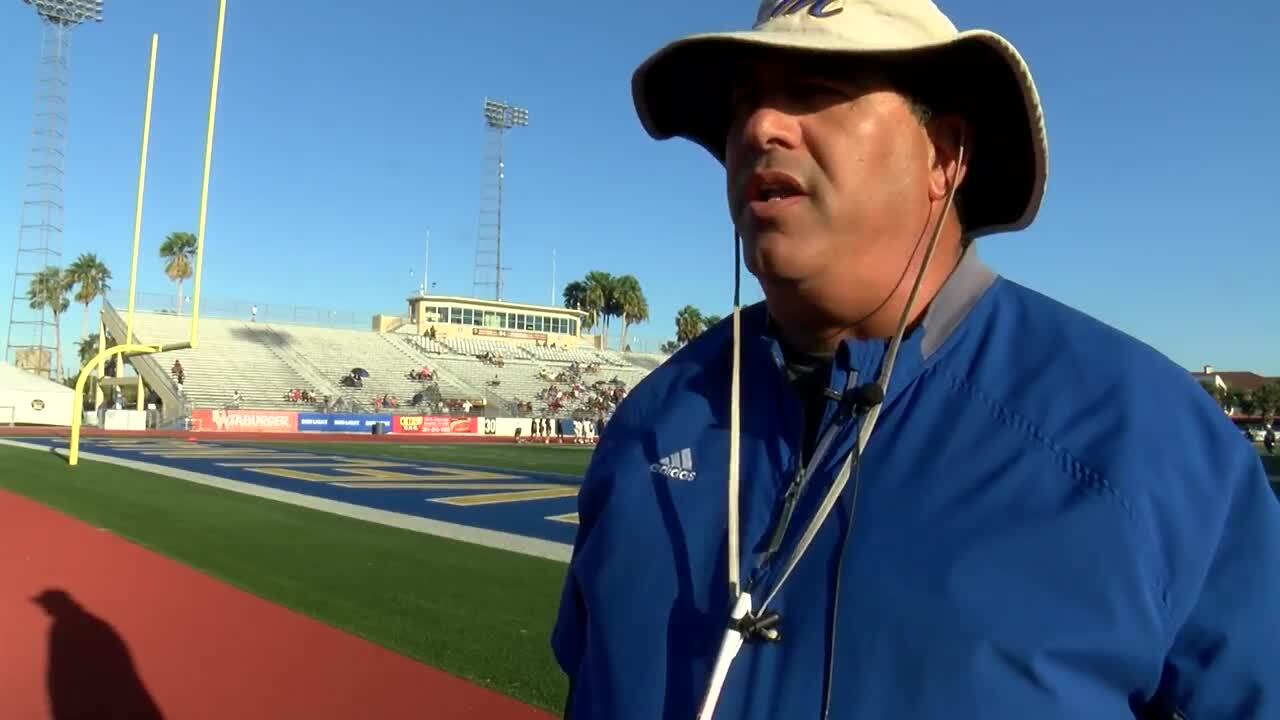 CORPUS CHRISTI, Texas — The Moody Trojans will look to conjure up some of the magic this year and make it back to the playoffs. They might have the roster to do so.

The Trojans are returning seven starters on offense and six on defense for the 2019 football season and many of those players have played at the varsity level since their sophomore year. They are no stranger to the bright lights.

"They've seen the success and they have been around a couple years now," Head Coach Michael Cantu said. "We are just exicted to take the field."

Michael Cantu might be the biggest story for the Trojans in 2019. The longtime head coach missed several games last season due to medical issues. He is now back feeling better than ever and the locker room has its leader back.

"Having Coach Cantu back is such a great feeling," senior linebacker Julio Rodriguez said. "Last year we missed him and we struggled without him."

The outlook for the Trojans' season is not favorable. They are projected to finish 7th in the district and miss the playoffs this fall. Players are doing their best to ignore the so called experts and embrace the underdog role. They are trying to shock the world.

"We're Moody, we know we are the underdog," senior running back Amarion Johnson said. "No one expects us to go out there and deliver the boom and I think we are going to do that."

The Trojans will begin their quest to the playoffs earlier than most teams this season. They will host San Antonio Southside on Thursday, Aug. 29th.