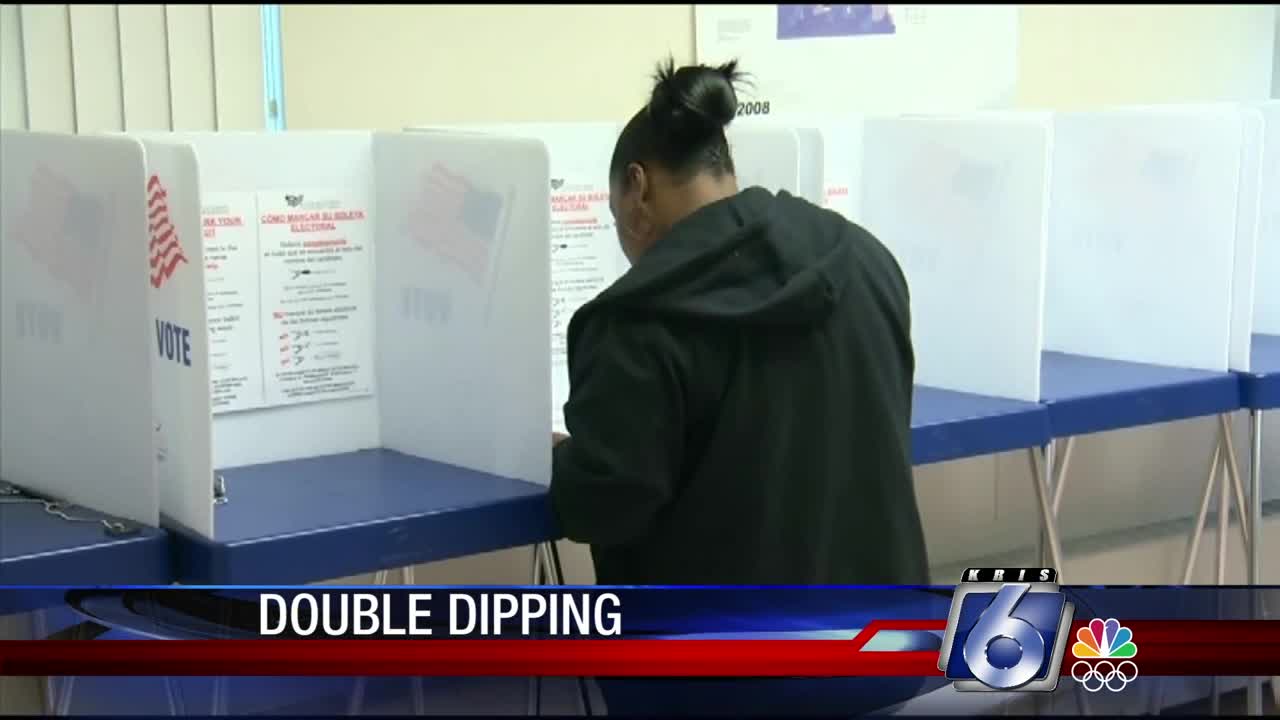 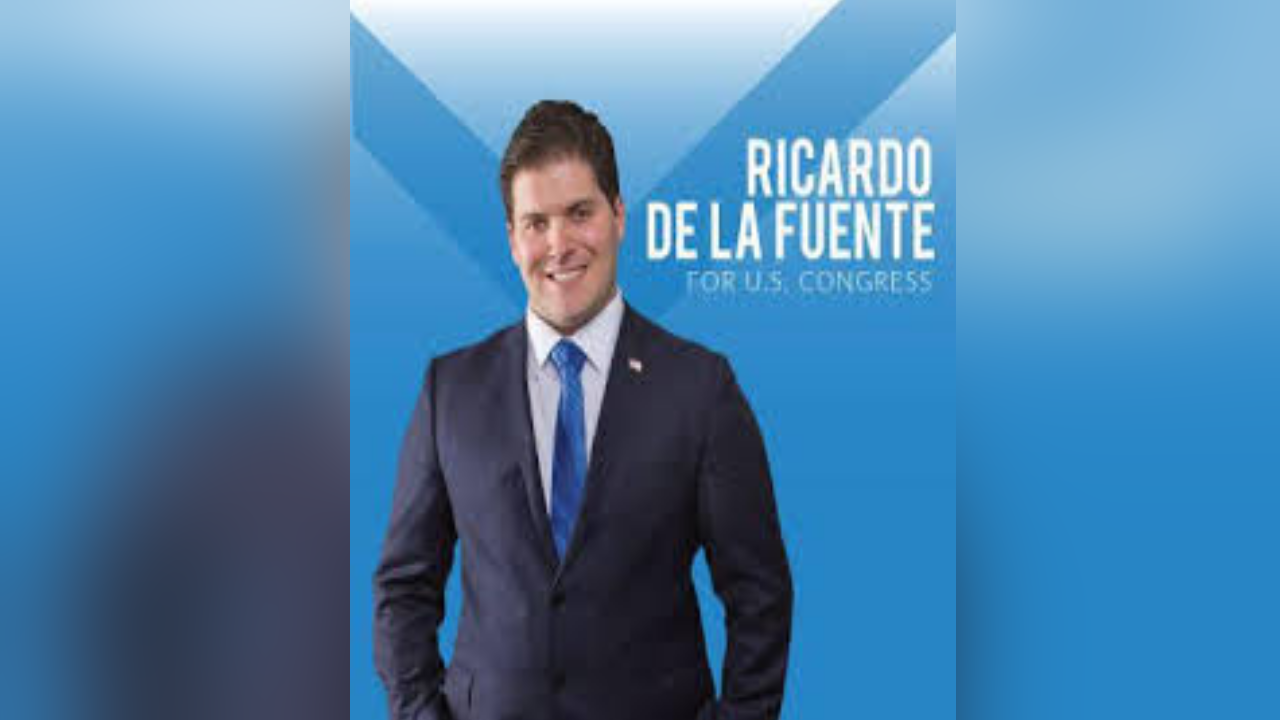 CORPUS CHRISTI, Texas — Primary season is heating up as Texas voters go to the polls in a couple weeks to pick candidates for November's general election.

Local Democrats have two choices in the 27th Congressional District: Charlie Jackson, a born and bred Texan, who moved to Corpus Christi last year to grow his business; and Ricardo “Ricky” De La Fuente, who's never lived in Texas.

“It seemed ridiculous that somebody who's never lived in in Texas a day in his life could somehow be on the ballot,” said Jackson.

That's not all; De La Fuente is also running for Congress in California’s 21st district.

“You would think there would be a law against this,” said Jackson.

However, there isn’t because Texas doesn’t require a candidate to live in the state, let alone the district, to enter a congressional primary.

“As long as they put up a P.O. Box, they can pretty much run anywhere they'd like,” said KRIS Communications Political Analyst Dr. David Smith.

This isn't De La Fuente's first run for Congress. In 2018, he ran in the Florida 24th; before that, the California 33rd. Local Democrats said they hadn't heard of De La Fuente before he filed, and since filing, they've never met or spoken to him.

So, why this district? There was no reply to an email to the address on De La Fuente's campaign website, but locally, there is a concern he's targeting Hispanic voters.

"Specifically in Corpus Christi, it is minority majority, so you have more Hispanic votes that are out there,” said Smith.

Local party officials stress the need for voters to research the candidates before the primary election.

"As voters, we need to educate ourselves about who is there to actually represent us,” said Graham.

If De La Fuente wins the nomination he would then have to become a Texas resident, though not a resident of the 27th District.