Cristobal is likely to miss Texas, but local beaches will be affected 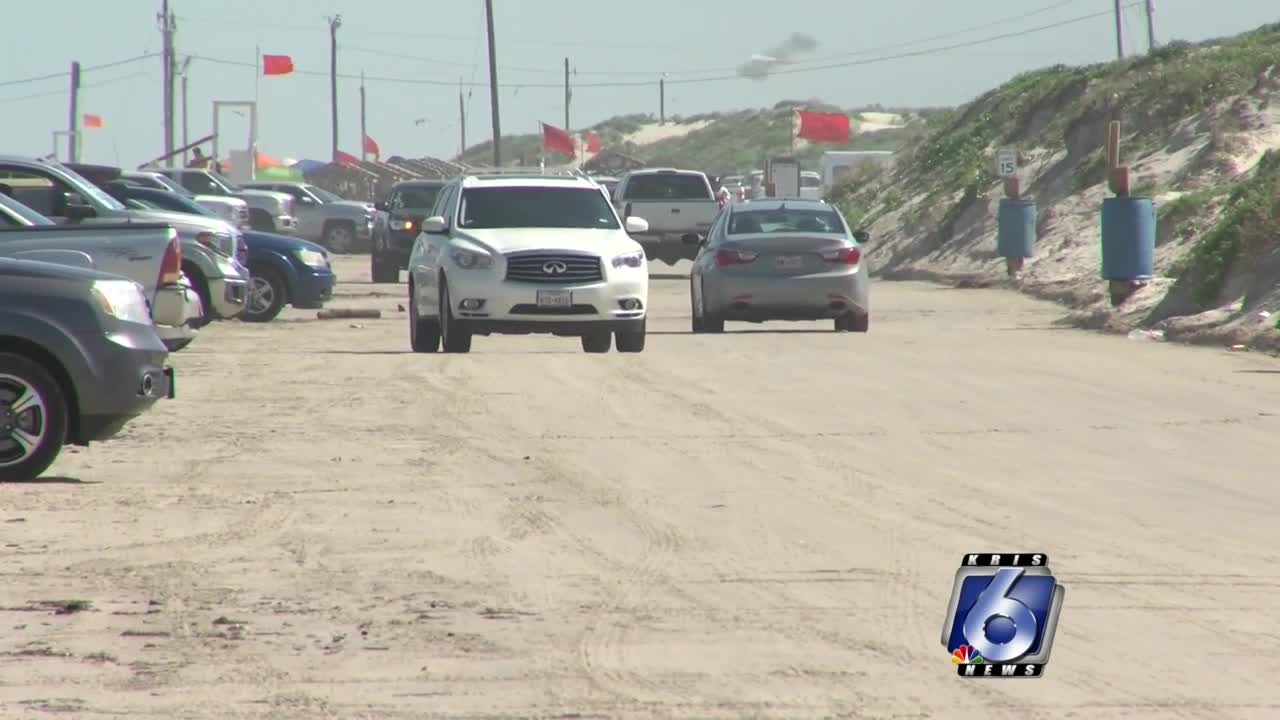 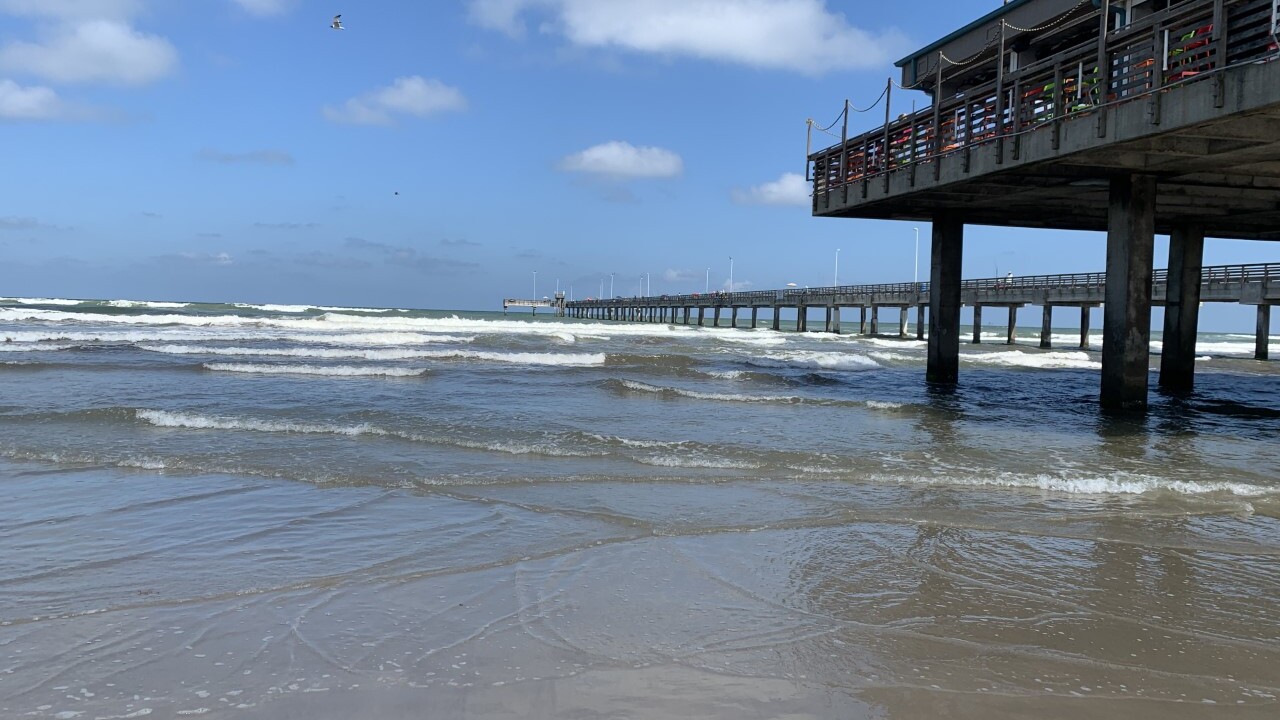 Tropical Storm Cristobal is expected to bypass the Coastal Bend, but that doesn’t mean we won’t feel its effects, especially on the shore.

Right now, the tide is low, but officials are warning residents and beach visitors to prepare for rising tides.

"It's typical -- every time we see a storm, or tropical system that tracks into the Gulf,” said Nueces Co. Coastal Parks Director Scott Cross.

Cross said as we get further into the weekend and as the storm develops, beach access may become limited because of the high tides.

"We're not going to close the beach off, but when you see the surf zone up next to the dunes, don't drive in it," he said. "You're going to get stuck.”

High tides also bring in a lot of sand that could cover the parking lot at Bob Hall Pier. If it gets too bad, crews will use heavy equipment to clear the lot.

Cross also said people who are heading to the beach this weekend should be prepared for strong rip currents.

"Just plan on it,” said Cross. “Don't worry about what the flag systems say. We gave red up right now, but just plan on it (rip currents) for your own safety."

High tide also brings in a lot of debris, so if you do go to the beach, make sure to watch out for it.