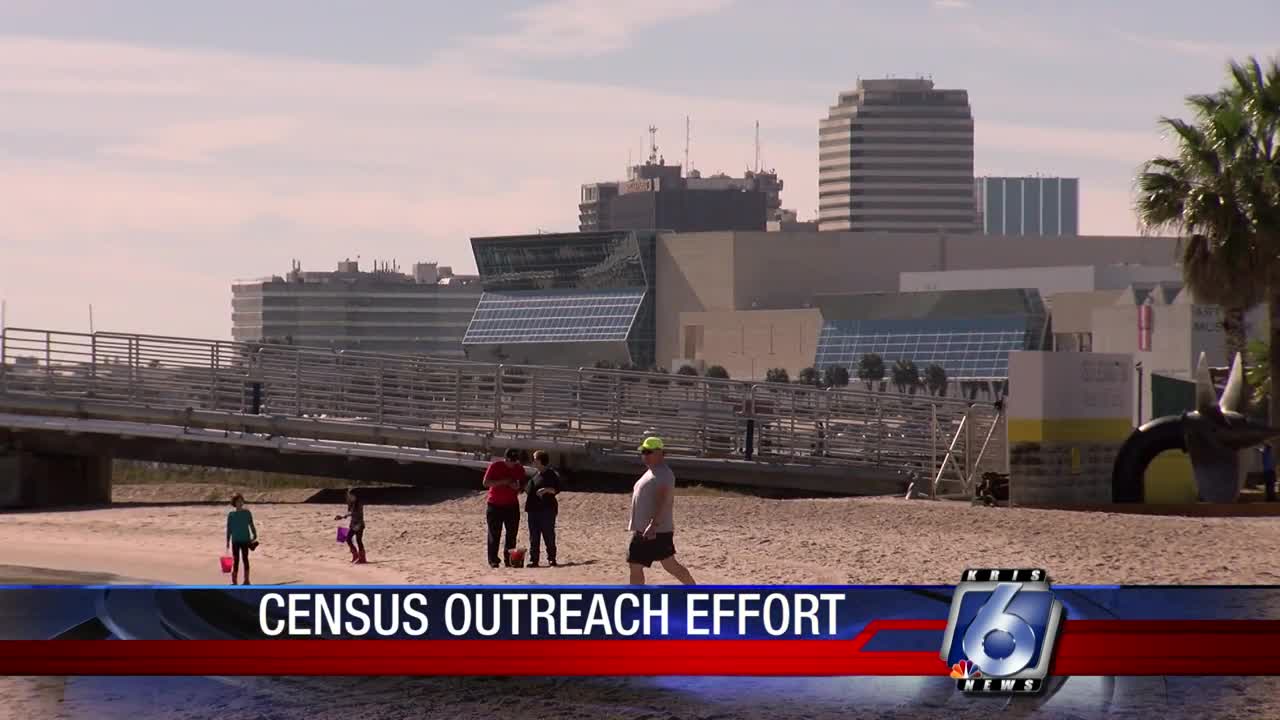 Leaders are ramping up for Census 2020 to make sure that every citizen is counted. An accurate count is important for a lot of reasons, including the amount of federal funding we receive and the number of elected representatives for Texas in Congress. READ MORE: https://www.kristv.com/news/local-news/county-non-profit-solicit-local-help-for-census-2020, Nueces County, Barbara Canales, Nueces Together 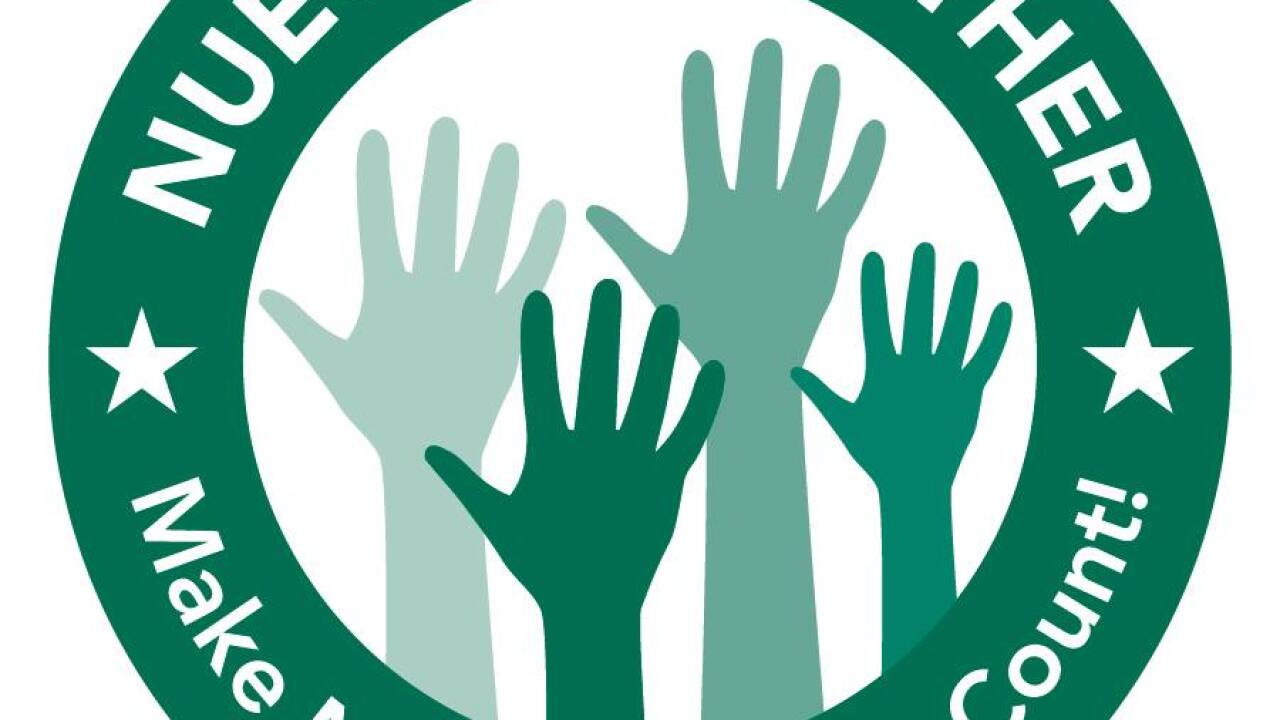 CORPUS CHRISTI, Texas — Leaders are ramping up for Census 2020 to make sure that every citizen is counted. An accurate count is important for a lot of reasons, including the amount of federal funding we receive and the number of elected representatives for Texas in Congress.

Nueces and other counties across Texas are taking the lead to get the word out about the census because state lawmakers didn't approve any funding for outreach campaigns. Other states with large populations, like California and New York, have set aside tens of millions of dollars.

"They're there for help and resource and data collection but they're not really there to say, 'Let me help you get on TV or social media or print or knocking on doors,'" Canales explained to KRIS 6 News.

The county is filling that gap with the creation of Nueces Together, a non-profit group will be the hub for all census-related outreach and help to ensure an accurate count of Nueces County. Canales said being off by as little as one-percent could cost Texas hundreds of millions of dollars for areas including healthcare, housing and education.

"For every man, woman and child, it's approximately $1,700 per year. We've got to make sure we collect those dollars," Canales said. That money would also be multiplied by ten since the census is only conducted once every decade.

It will also cost money to spread this message. Canales and Nueces Together made a pitch to city council during its Tuesday meeting to join that effort. They have already presented to other government entities, including the Port of Corpus Christi and the RTA.

Canales is hoping that each of them will contribute at least $48,000. City council member Gil Hernandez believes the city can do that and more.

Speaking of the city's communications department and its studio, Hernandez suggested, "We can create these PSAs for them, maybe save $20,000 dollars in production fees for them. It's an in-kind donation that has more value than what it costs us."

Canales expects those types of enthusiastic responses, as she garners more public and private support for this crucial count.

"We won't win dollars for our community unless we wind up partnering," she said.

Canales told city council that Nueces Together had a goal of raising $300,000. She said the county has already approved funding for this effort.

For more information, you can visit the website for Nueces Together by clicking here.