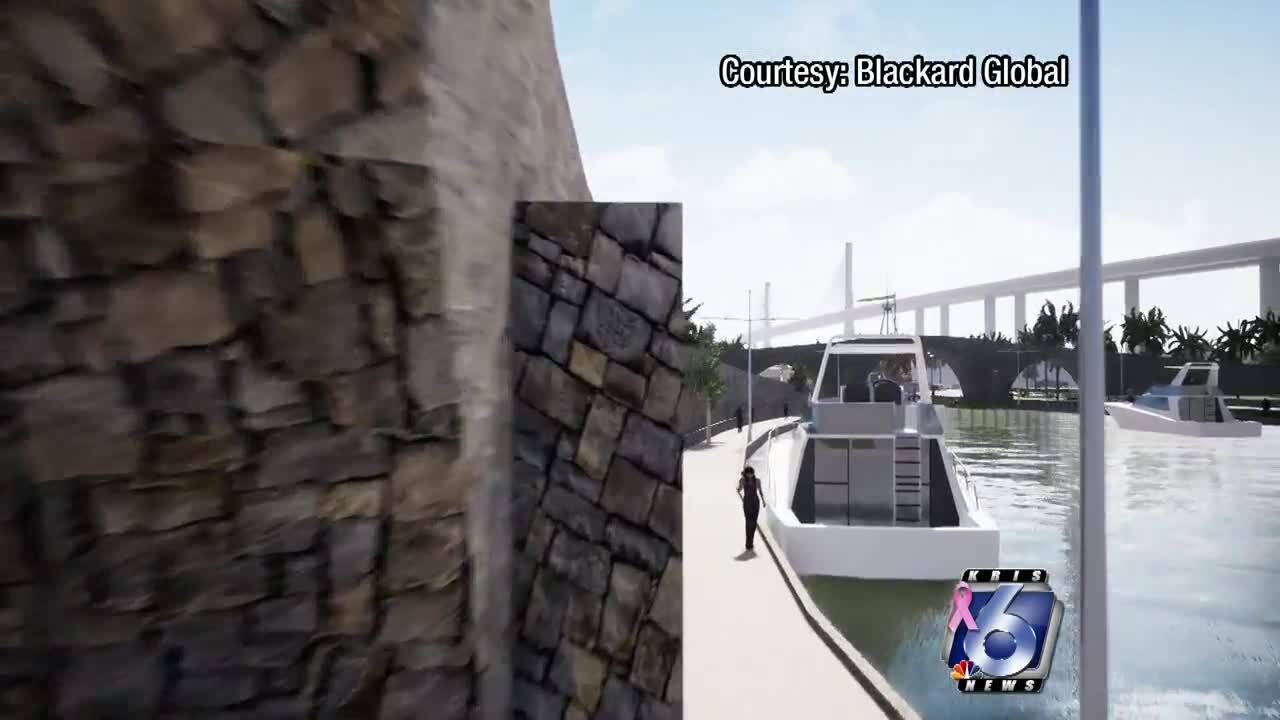 KRIS file photo.
Next week, the proposed North Beach Canal project reaches a major milestone when City Council votes on whether or not to create TIRZ Number 4. The tax increment reinvestment zone is designed to cover maintenance costs for the North Beach drainage solution.<br/> 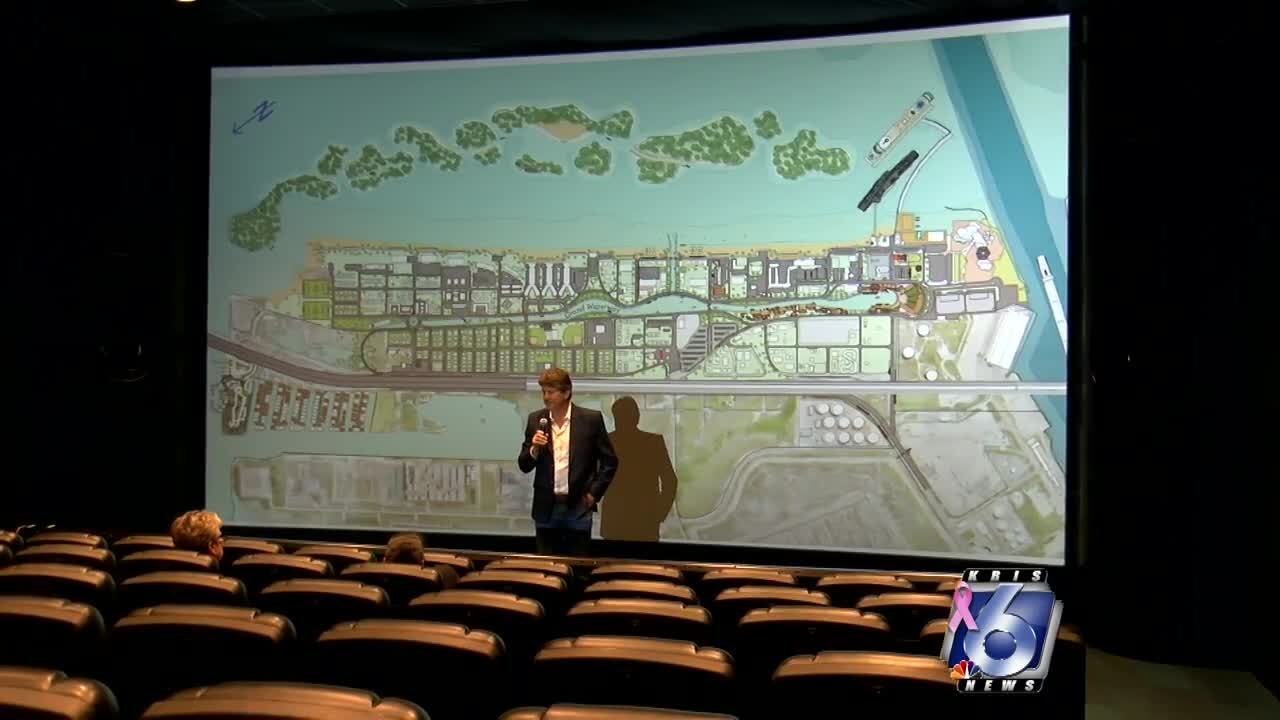 Next week, the project reaches a major milestone when City Council votes on whether or not to create TIRZ Number 4.

That tax increment reinvestment zone is designed to redirect property taxes to cover multiple projects in order to increase development on North Beach.

Back in April, the North Beach Task Force announced its solution was to dig a canal through North Beach.

Since then, that task force has worked to convince city leaders that a canal is the way to go.

But what happens if the council votes no?

We’ll have more coming up this evening on KRIS 6 News.

Developer Jeff Blackard, who came up with the canal idea, tells us he believes the TIRZ has enough council support to pass.