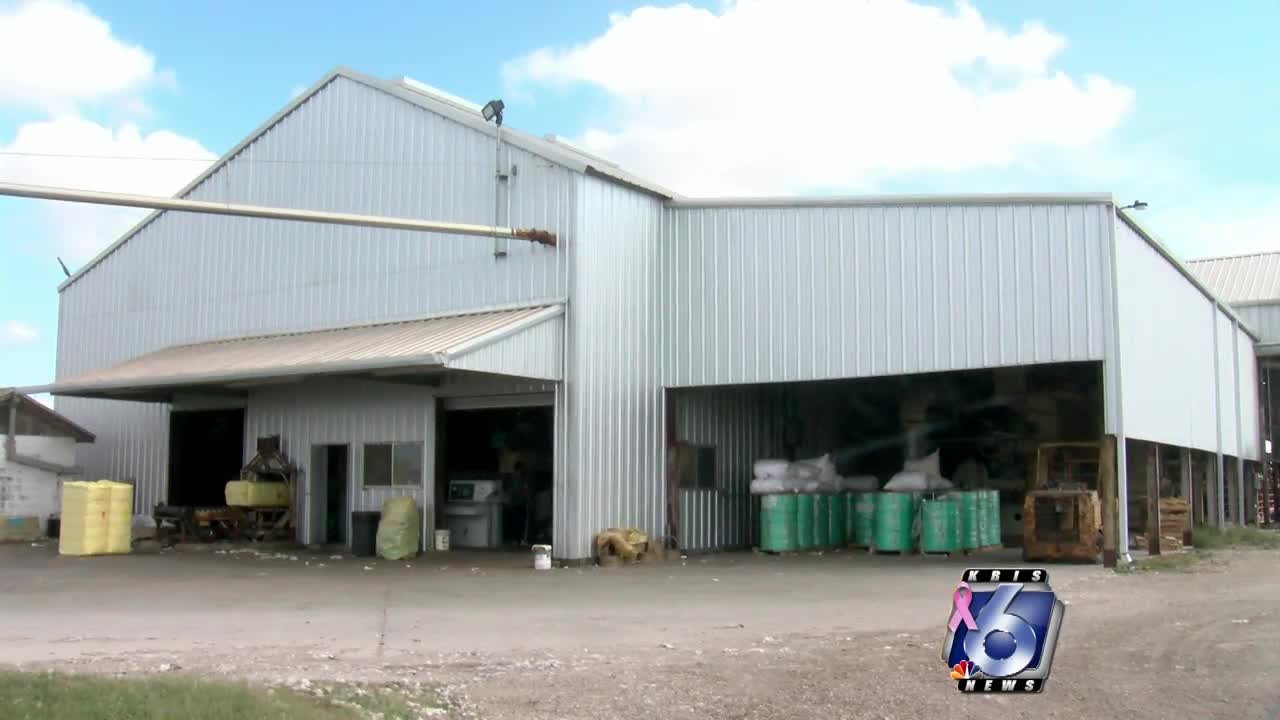 South Texas is known for its rich farmlands, and two years ago, the area was hit hard by Hurricane Harvey. https://www.kristv.com/news/local-news/cotton-gin-rebounds-with-strong-2019-crop 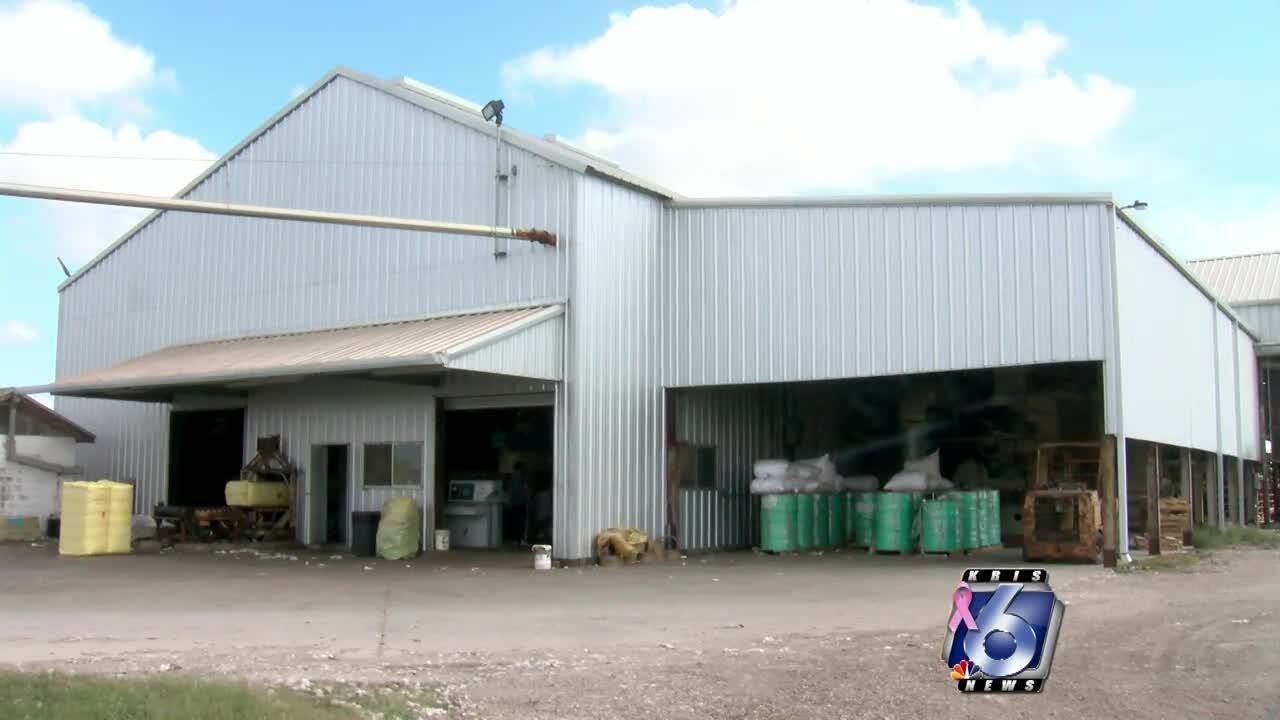 WOODSBORO, Texas — South Texas is known for its rich farmlands, and two years ago, the area was hit hard by Hurricane Harvey.

Millions of dollars were lost in the cotton industry alone.

It has been a long and tough road to recovery for the Richardson Co-op Gin in Woodsboro. But the good news is, they are back in business.

Two years ago Hurricane Harvey ripped through the Richardson Co-op Gin causing millions of dollars worth of damage and destroyed its cotton season.

“We took pretty much a direct hit. We had over a $6 million loss in cotton and over $2 1/2 million in property damage. It was a long road to recovery,” said Bayside-Richardson Co-op Gin manager David Wyatt.

When cotton farmers have a down season, it doesn’t just affect the producers, it affects everybody in the industry: the cotton gin, the support staff, and the module and bale haulers.

“They count on this as a large part of their income for the year that they will gather in 10-12 weeks. This year they are going to kind of catch up a little for what they lost in 2017,” said Wyatt.

South Texas farmers are resourceful and resilient, and they have bounced back with yields just as good or even better than 2017. That means cotton gins will be working nonstop for the next few weeks.

Wyatt says with this bumper crop, he is expecting more than $17 million worth of cotton to be running through his gin.

In 2017 the massive storm hit Texas farmers and ranchers hard with more than $200 million in crop and livestock losses, with cotton estimated at a $100 million loss.

Many producers and cooperative cotton gins that experienced losses in many forms are still working to get back to normal, even two years after Hurricane Harvey. While many farmers were covered with hurricane insurance, there were many that were not covered.