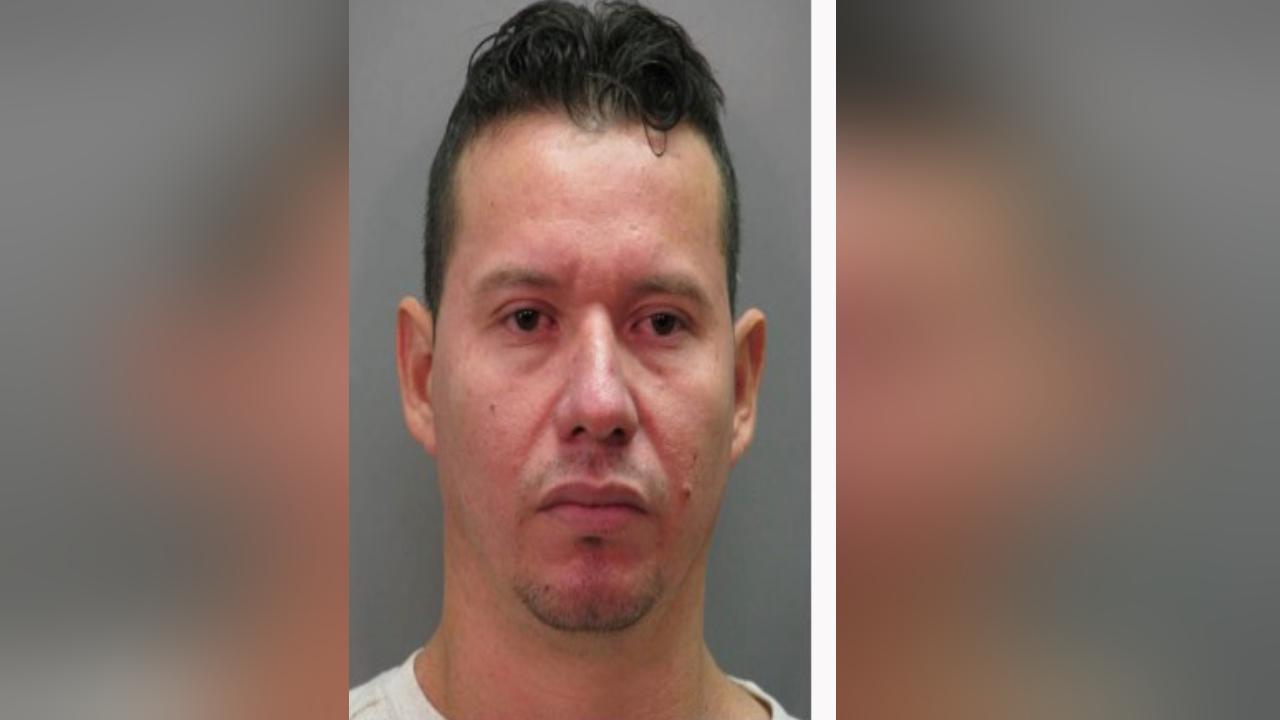 CORPUS CHRISTI, TEXAS — Rio Grande Valley Border Patrol agents say they arrested a smuggler who previously had a prior conviction for the sexual assault of a child.

The Falfurrias Border Patrol agents arrested Ivan Villalobo Monday night after he allegedly tried to get around an immigration checkpoint.

Villalobo was transported to the Falfurrias Border Patrol Station for processing. After a record check, Border Patrol agents discovered Villalobo was arrested by the Nassau County Police Department in New York. He was charged with sexual contact with individual less than 11-years-old and convicted on August 16, 2013.

He was sentenced to three years in prison and removed from the United States.

Border Patrol agents said Villalobo will be prosecuted for his illegal re-entry.