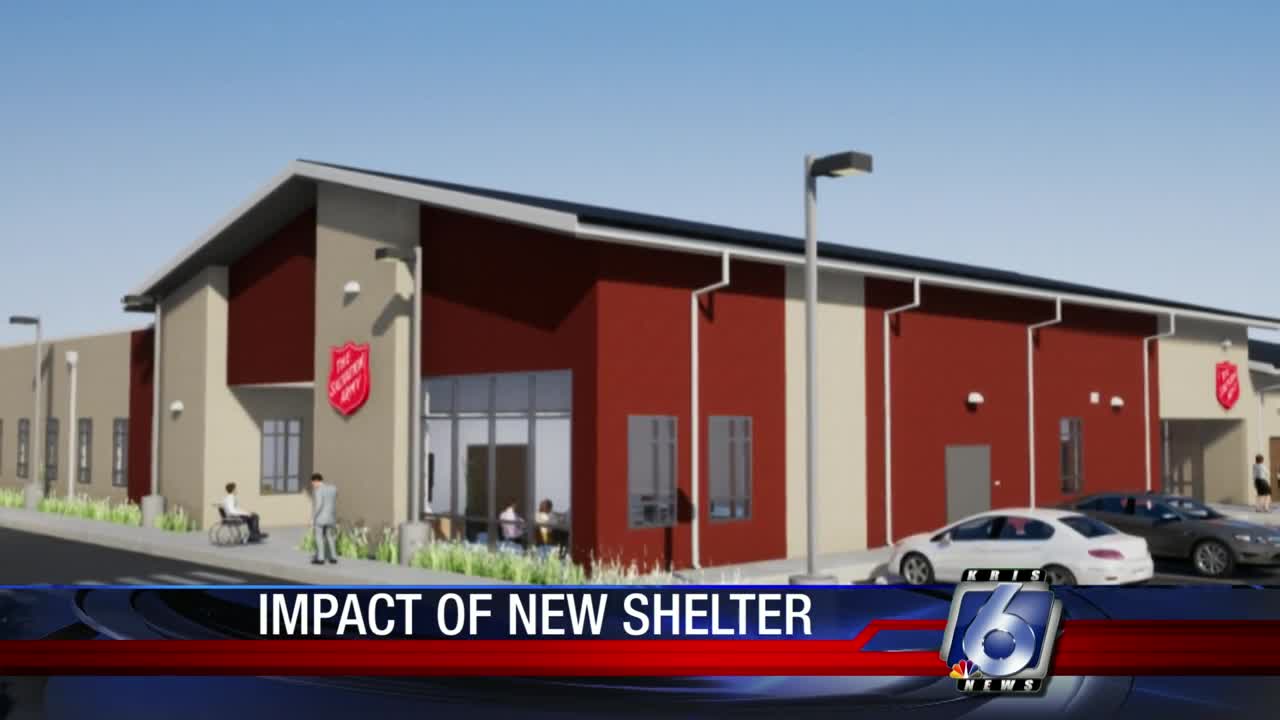 Construction is picking up on a new Salvation Army facility that will provide housing for dozens of homeless people. https://www.kristv.com/news/local-news/construction-picking-up-on-new-salvation-army-facility 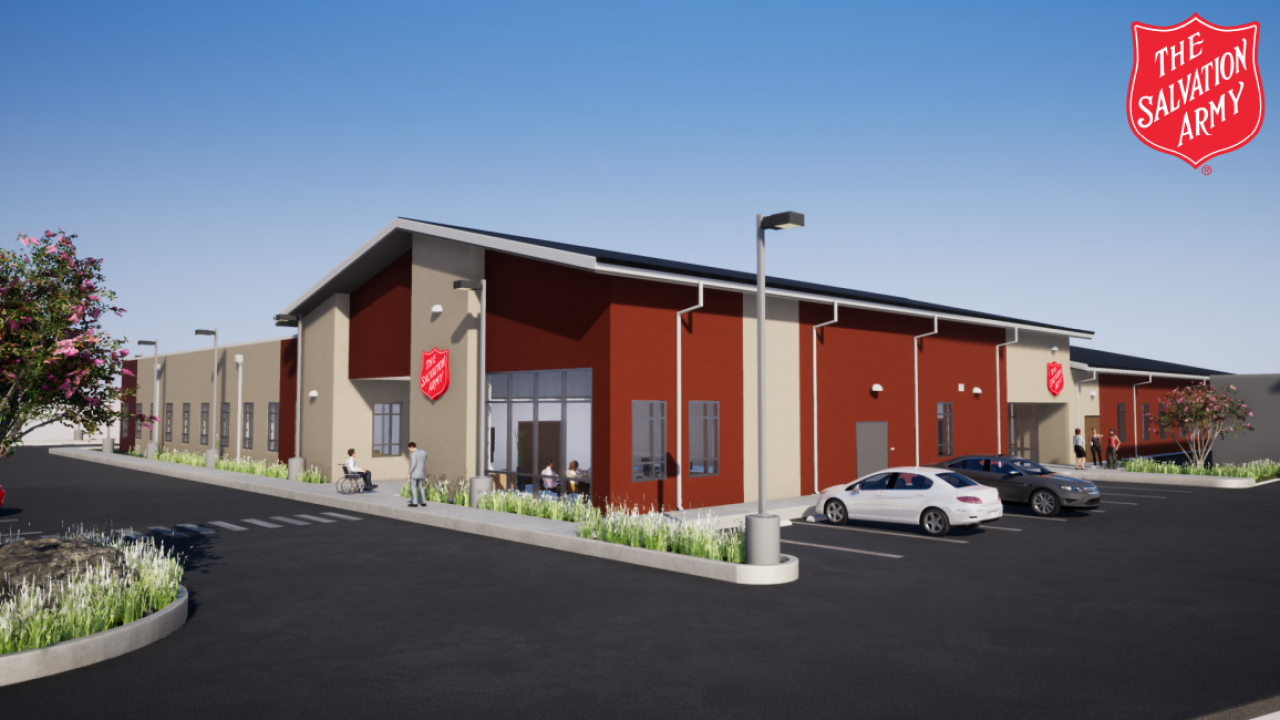 CORPUS CHRISTI, Texas — Construction is picking up on a new Salvation Army facility that will provide housing for dozens of homeless people.

The nearly $9 million project is still in the beginning stages.

When it's finished, the new facility, called the 'Center of Hope,' will be giving hope to homeless in the future.

Currently, The Salvation Army's facility is at capacity daily. However, the new building will help alleviate some of those growing pains. It will have 192 beds for individuals and 10 more family rooms.

When it's finished, it'll help people who are in a position like Ahrieon Francis, a mother who is getting help from the shelter now.

"There is a need for a new place," said Francis. "This one is pretty small. So just to have that big amount of space, just for more families, that's the best benefit of it."

A new administrative office, veterans shelter, dining room, and kitchen are also part of the project. The new facility will allow the shelter to feed 180,000 meals every year, which is about 30,000 more than now.

There are multiple phases of the project. The shelter currently is still raising money for the other phases.