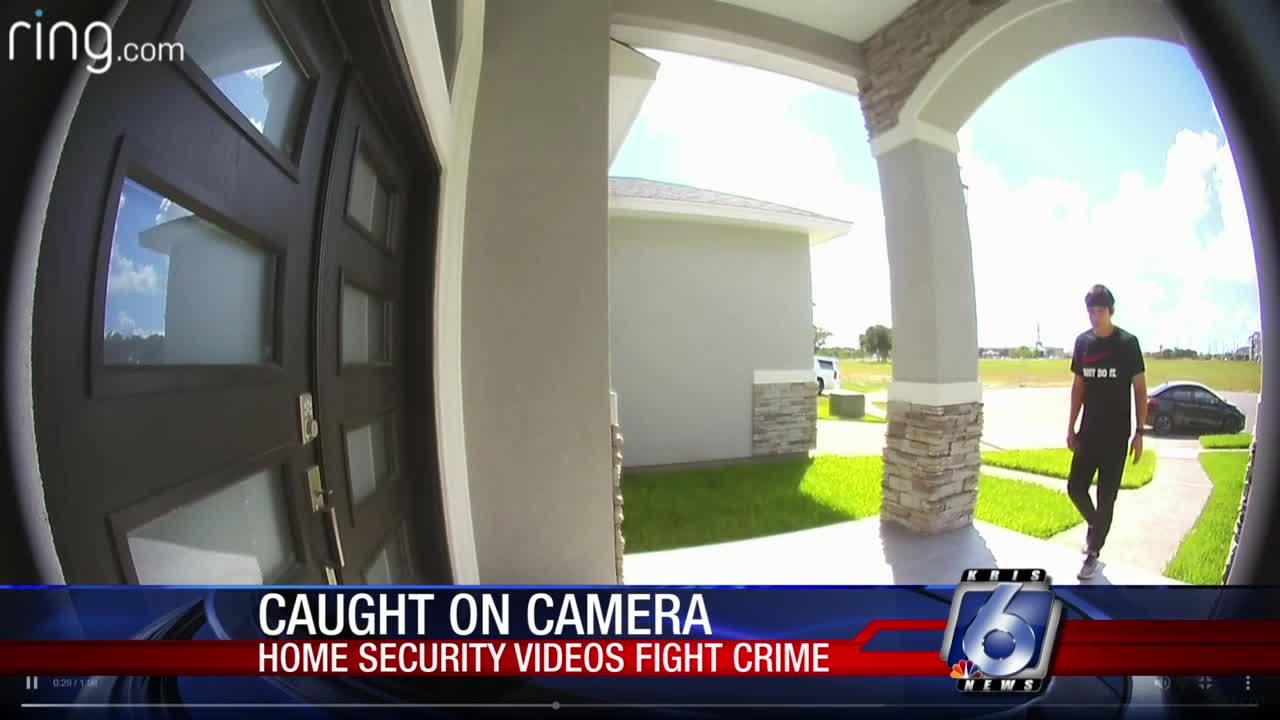 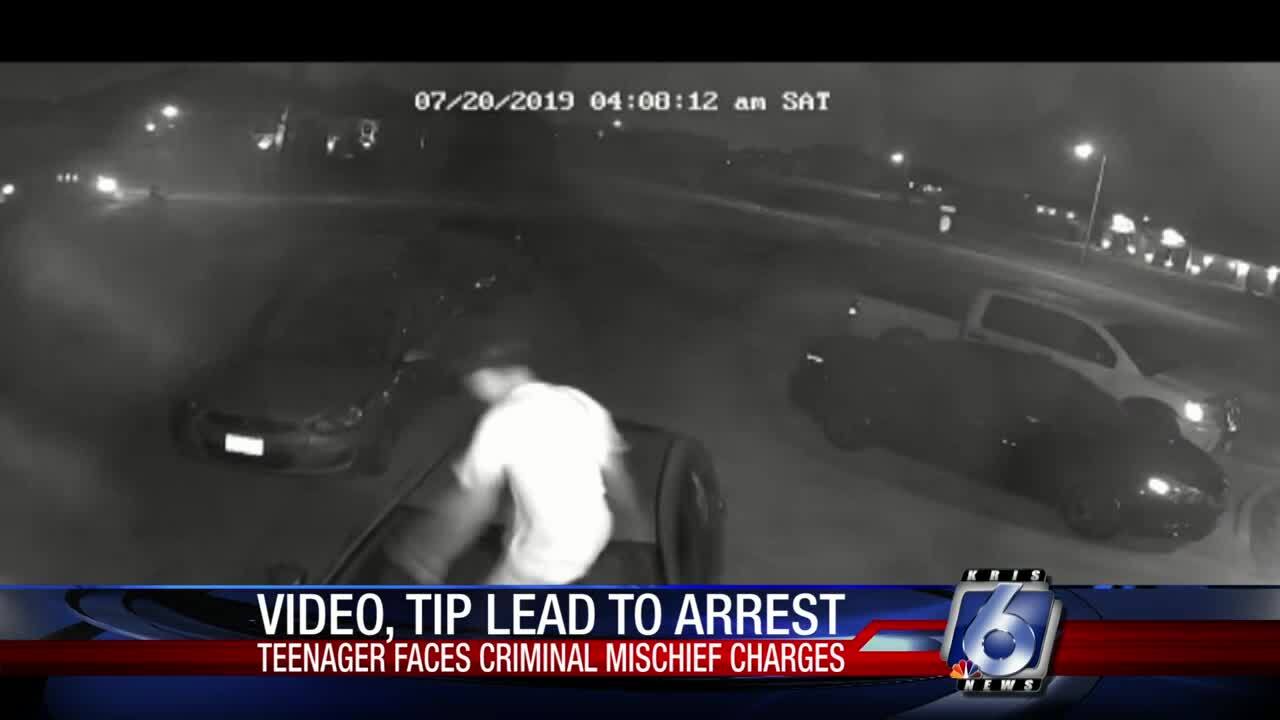 CORPUS CHRISTI, Tx. — After someone saw video from Ricardo Ibarra's home security cameras of vandals smashing the windshields of cars in the driveway of his Southside home last month, a tip from that person led police to make an arrest last week. But more people were involved in the crime, and Ibarra wants them brought to justice too.

"It is somewhat satisfying," Ibarra said. "But there's still three other people out there, and I know that people know who they are."

Ibarra's cameras aren't the only ones that have recorded crimes in the city, and Corpus Christi Police want to turn more of those videos into arrests.

"They are our eyes and ears when we're not there, and that's very important," CCPD Lt. Michael Pena said.

CCPD partners with the Neighbors app through the doorbell camera company Ring. On the app, people post videos of suspicious behavior their home security cameras have captured. Sometimes it's crimes like a porch pirate stealing a package from a doorstep. Other times it's people checking for unlocked car doors in hopes of stealing what's inside.

"Even if something wasn't stolen, if you've got video of somebody trying to get into your car, we may be able to tie evidence at that scene to where this person has actually broken into a vehicle," Pena said.

Officers do monitor the Neighbors app and provide helpful comments, but they do not have access to your home's cameras. They ask you to report crimes and let them use your video in hopes of making arrests and getting convictions.

For Pena, a 25-year veteran of the force, the technology is a positive development that he looks forward to seeing improve even more in the future.

"I can't wait to see what it looks like 25 years from now, what crime fighting will be like," he said. "It's interesting."

Ibarra is interested in bringing his other three vandals to justice. He's hopeful the same scenario will play out that led to the arrest. Someone saw the video, recognized a vandal, and called police with that person's name.

"Someone in the community stepped forward and actually provided the information to the police," Ibarra said. "So it's the community taking charge of these things that makes a difference, because the police can't be everywhere."