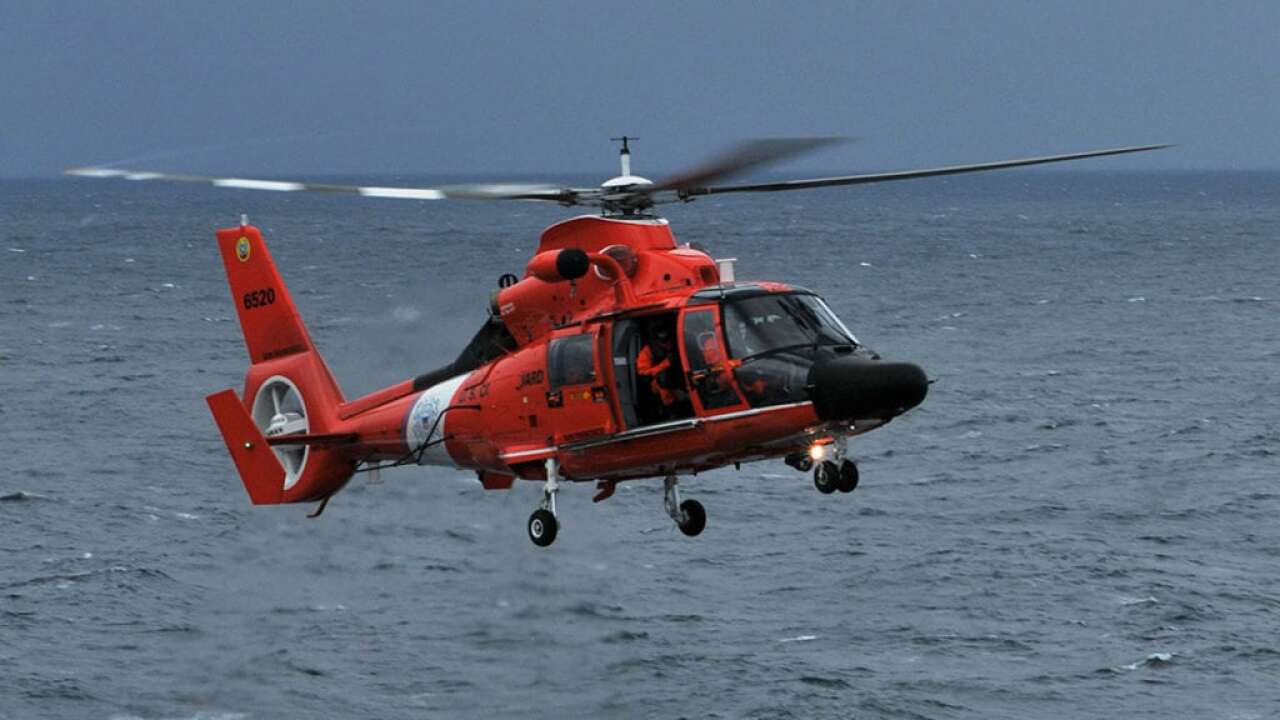 A Coast Guard Station South Padre Island 33-foot Special Purpose Craft - Law Enforcement boat crew was launched to the scene. Once on the scene, the boat crew recovered and safely transferred the swimmer to awaiting emergency medical services personnel at the station.

Petty Officer 2nd Class Brian Hostetter, a coxswain at Station South Padre Island, said, "Regardless of the activities you have planned for on the water, you should always be prepared and have a flotation device at your disposal and a float plan filed. They could save your life."

No injuries were reported.