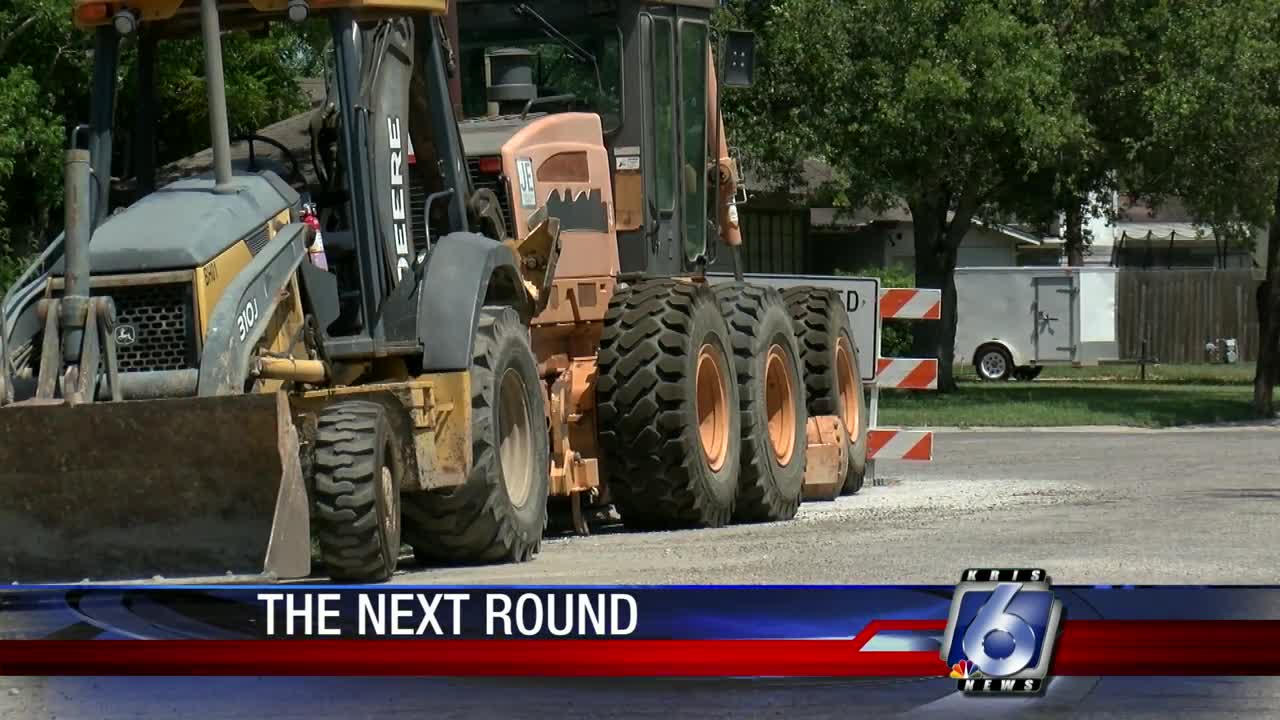 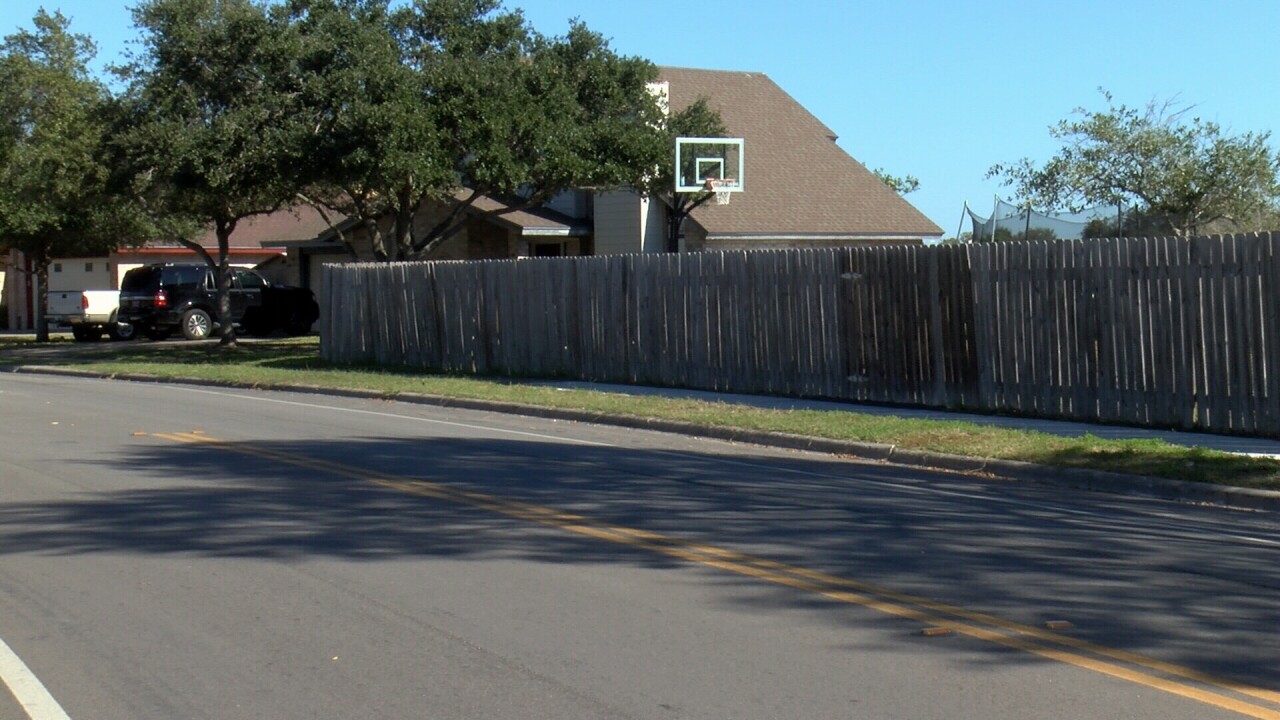 CORPUS CHRISTI — The city council this week approved another $20 million for its Street Preventative Maintenance Program.

Year five of the 10-year program, which was launched in 2014, just wrapped up. For next year, the city is set to start another round of street maintenance. These repairs aren't full reconstructions. Instead, the idea is to keep city streets still in decent shape from needing to be rebuilt.

“Before they start aging and coming apart, this keeps them together and provides a new riding surface and does other improvements to the street as well to keep them in good condition,” said Albert Quintanilla, Director of Street Operations.

Next year’s work includes residential, arterial, and collector streets. Projects include re-painting lines, installing new speed humps, and improving curbs and gutters. Most roads are smoothed over, while others get an extra ultra-thin coating, which makes for a smoother ride.

“The traffic drives on a brand-new surface,” said Quintanilla.

The city spent $15 million n each of the first five years of the program. So, where do we stand at the halfway point? In many places, you can see a difference.

“You're not encountering the potholes you used to encounter six, seven years ago,” said Quintanilla. “The major arterials and collectors are in much better shape.”

What's next for the second half? For starters, the city plans to spend $20 million next year. Quintanilla says that is for his team can get ahead and plan future projects.

“Over the next two years, we want to do three years’ worth of work,” said Quintanilla.

The price tag seems steep, but the city believes taking a proactive approach is better than waiting until it's too late.

“The more we neglect the maintenance, the more it's going to cost us, in the long run, to come back and fix the streets,” said Quintanilla. “The best way to do it is to take care of it now before the streets get into worse shape.”

The city expects each project to take about three months. Residents in project areas will be notified about two weeks before work starts.