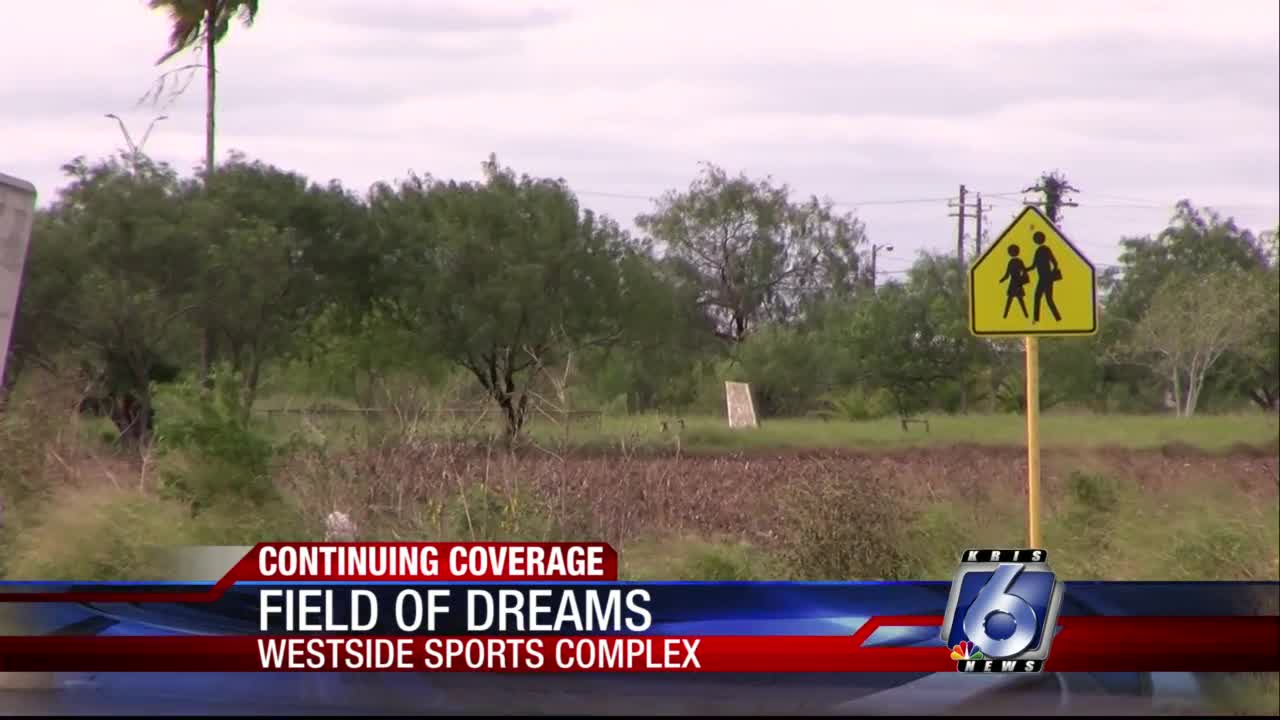 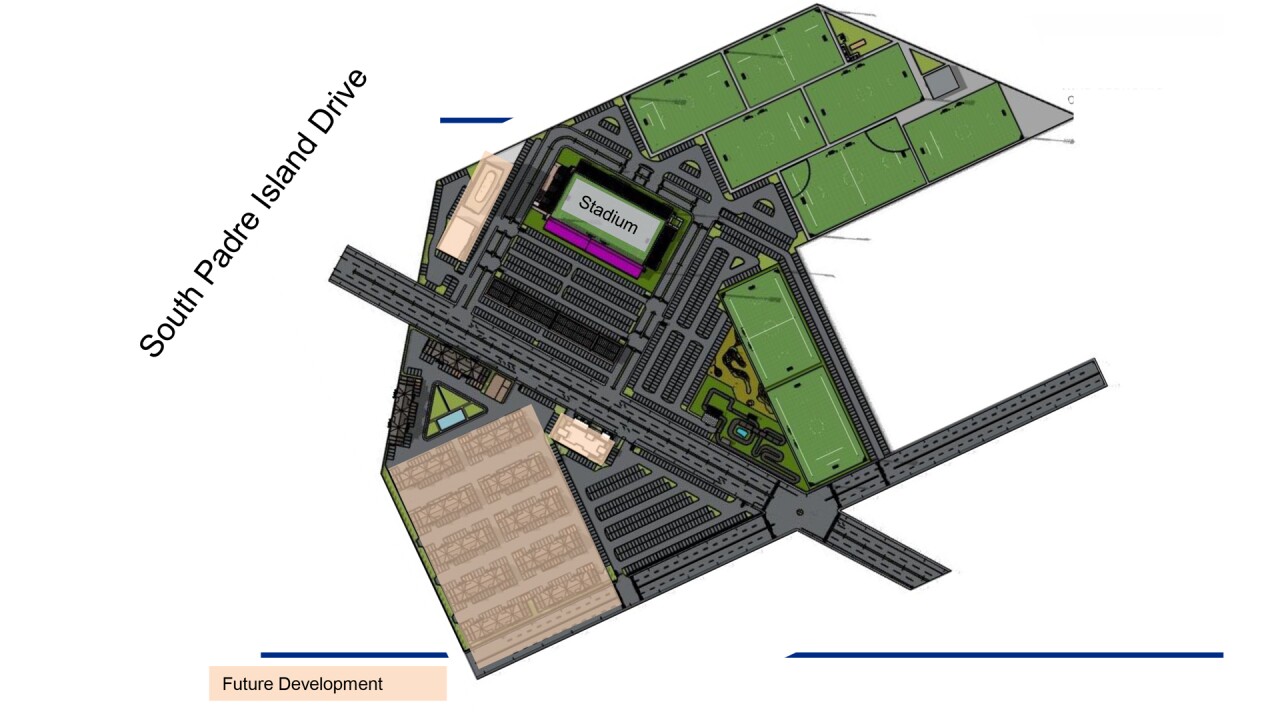 CORPUS CHRISTI, Texas — Plans for a South Side sports complex fizzled out in February, four years after the idea was first pitched to the city council.

Now there's a new sports complex proposal making its way through the city's approval process. This one would be located at the intersection of Old Brownsville Rd. and Cliff Maus Dr. on the city’s West Side.

Along with a new location is a new developer, Next Sports Company, and a new concept -- one that would turn what’s now farm land into a hub for soccer and other sports.

“There is a defined plan of how this facility is going to be built, and I think that’s the distinction,” said Debbie Lindsey-Opel, who is representing Next Sports.

Under the new proposal, Next Sports would invest $17.2 million building the 43-acre complex. In return NSC is asking the city for $1.85 million as reimbursement for public-infrastructure work associated with the project; including drainage, intersection improvements, and other roadwork.

“The work has to be done," said Lindsey-Opel. "There are a wide range of different types of infrastructure that have to be in place. Those will have to be verified by the Economic Development Corporation before the release of funds by the city."

NSC is headed by Dr. Kingsley Okonkwo, a local pediatrician and president of the Corpus Christi Football Club, a semi-professional team playing in United Soccer League 2. The team is taking the 2020 season off because of the COVID-19 pandemic, but plans to return to the field in 2021.

“He is a soccer fan, and he is a businessman,” said Lindsey-Opel. “He looked at it from all those particular perspectives, and what he saw was an opportunity in Corpus Christi.”

The complex would feature eight all-purpose fields, as well as a stadium for CCFC. It will also create 47 full-time jobs, and 50 part-time positions.

While CCFC is the impetus for the complex, it won’t be soccer specific.

“When you look at those facilities, the facilities that are similar to that around the country, you can play lacrosse, you can play youth football in addition to soccer,” said Visit Corpus Christi CEO Brett Oetting.

Oetting said youth sports are a $1 billion-a-year industry. He believes a complex like the one proposed would help the city attract tournaments, or other events.

“It brings in large groups of people that are going to spend multiple days spending money at restaurants, attractions, hotels,” he said.

The Corpus Christi Regional Economic Development Corporation and the city’s Type B board have already given the project their blessings. It now moves on to the city council for discussion and approval.