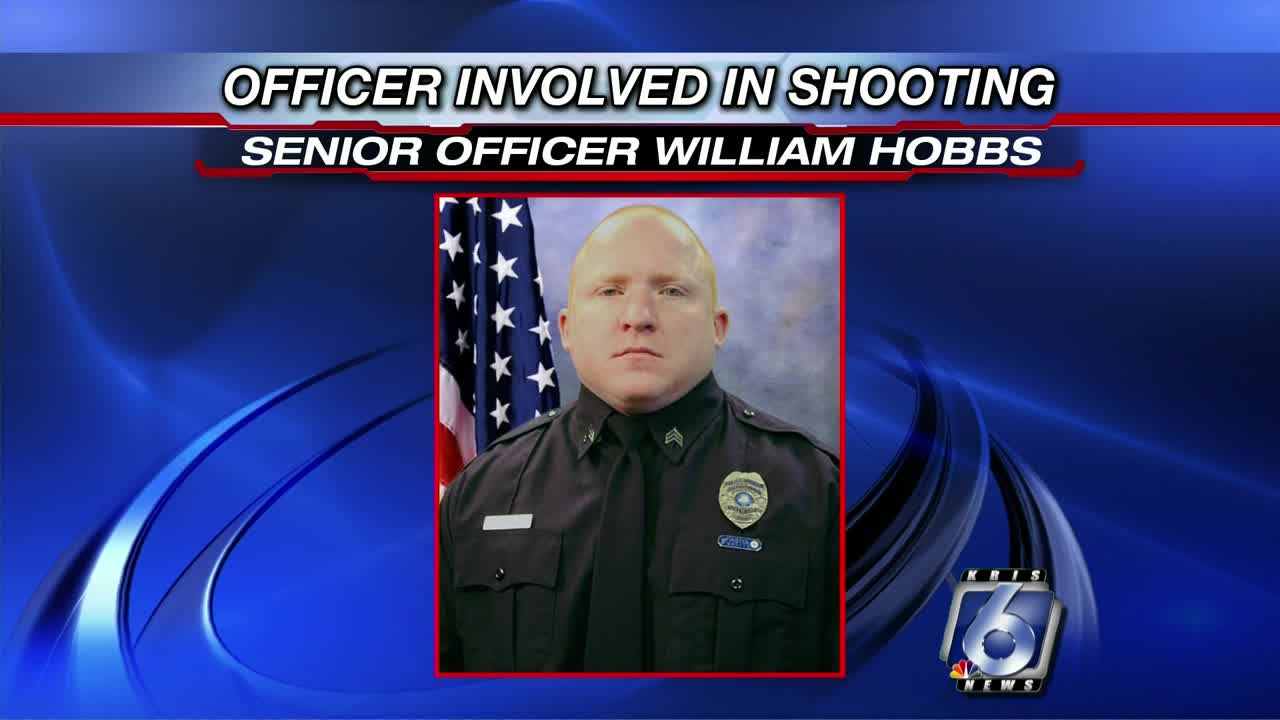 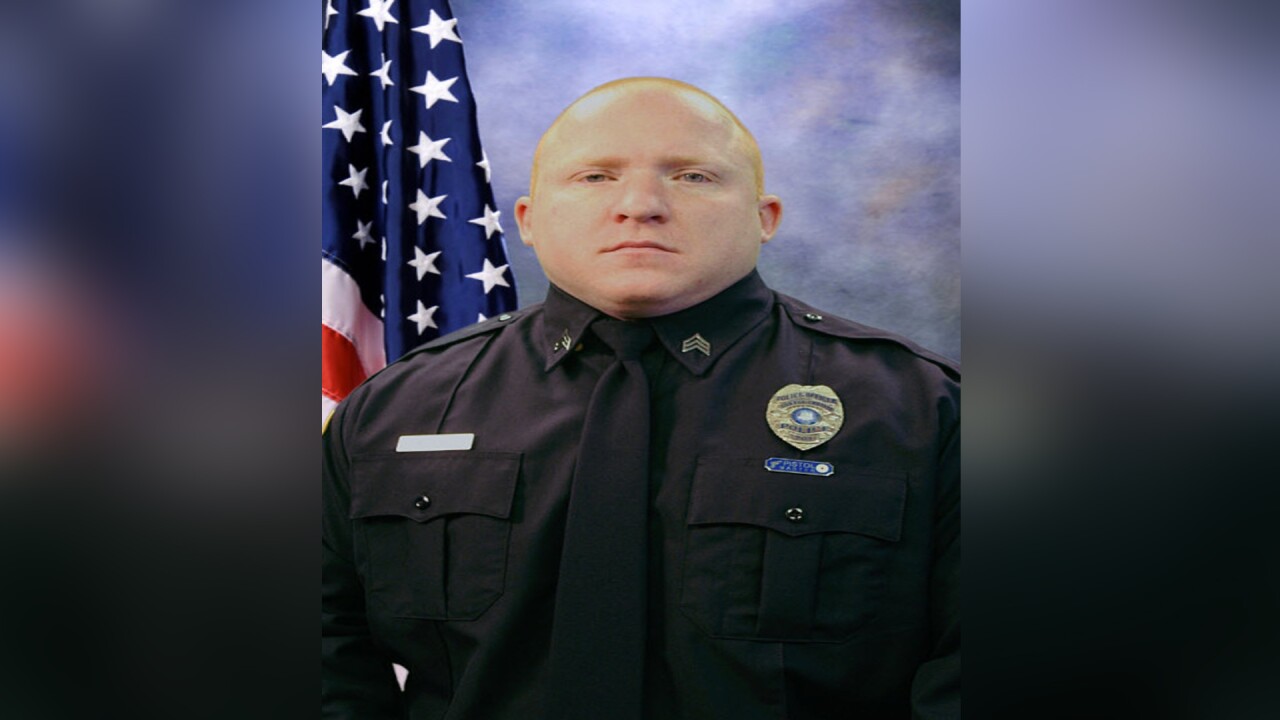 Senior Officer Williams Hobbs is a 12-year veteran of the CCPD who has been involved in a prior case where a civilian was shot.

The incident, which took place in June 2011, involved two suspects driving a car at three officers. Hobbs fired his gun and hit the suspect in the passenger seat.

On Tuesday at about 8:07 a.m., he responded to a call of a man -- who has since been identified as being 24 years old and Hispanic -- swinging a pipe at cars in the street near the intersection of Weber and Gollihar Roads.

Hobbs reportedly arrived at the scene and approached the man, who took a swing at Hobbs with a large pipe. That's when he fired.

The civilian, who police have said they expect will survive, is expected to be charged with aggravated assault against a peace officer once released from the hospital. If convicted, he faces a minimum of five years in prison.

He will not be identified until he is placed under arrest and processed into the Nueces County Jail, which is standard practice.

Reporter Greg Chandler contributed to this story. This is a developing story. Please check back with kristv.com for updates.