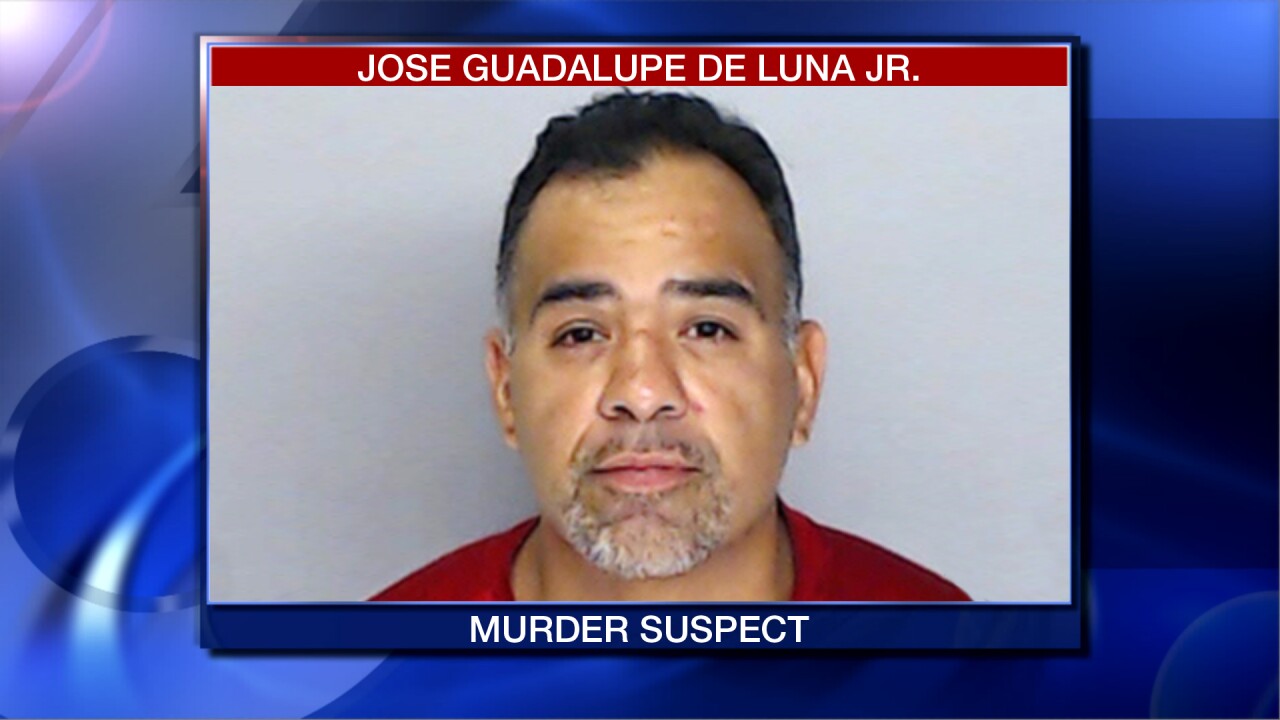 Police say de Luna was taken into custody Tuesday afternoon. He was booked into the Nueces County Jail around 6:30 p.m. Tuesday. He was charged with murder.

Pecina was found in a ditch by a passerby driving near County Roads 20 and 63.

She was last seen alive around Aug. 27, getting into a red vehicle in a neighborhood off Kostoryz and McArdle Roads.

Pecina made several social media posts indicating she and de Luna were in a relationship, and a subsequent post made by Pecina shortly before her disappearance suggests that they had just broken up.

If you have any information relating to Pecina's death, contact the Nueces County Sheriff's Department Criminal Investigations Division at 361-887-2222.