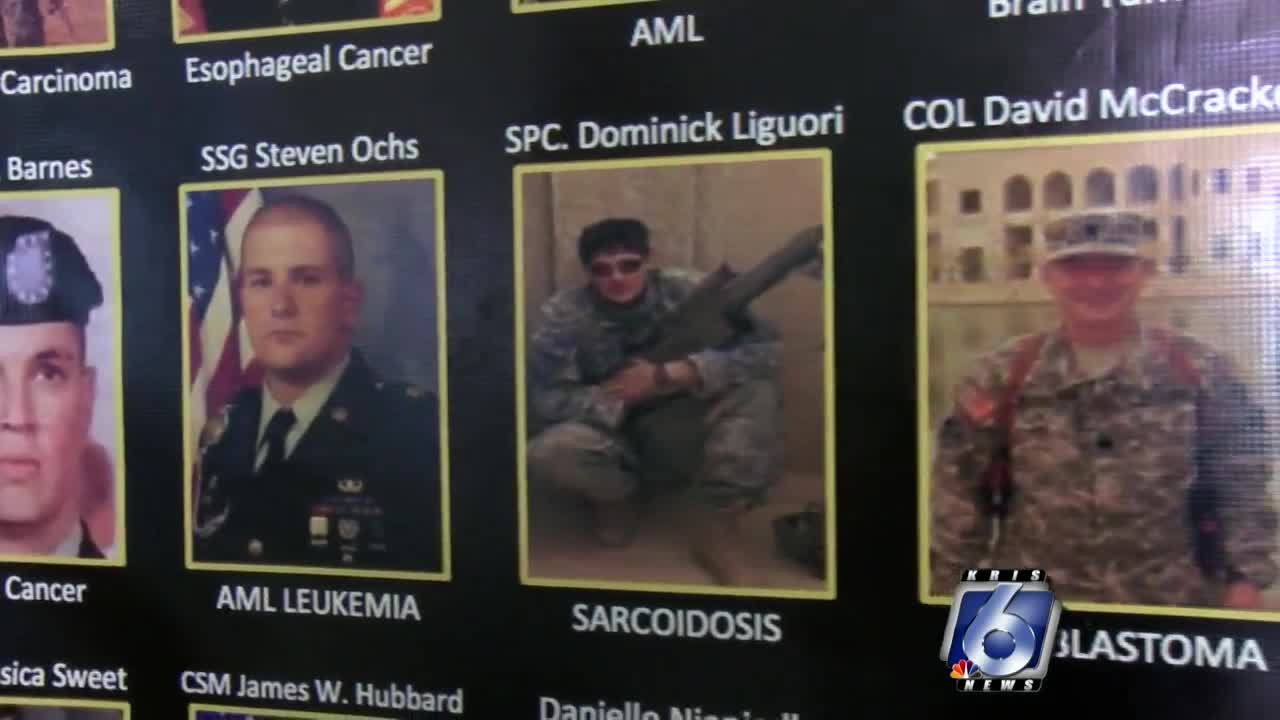 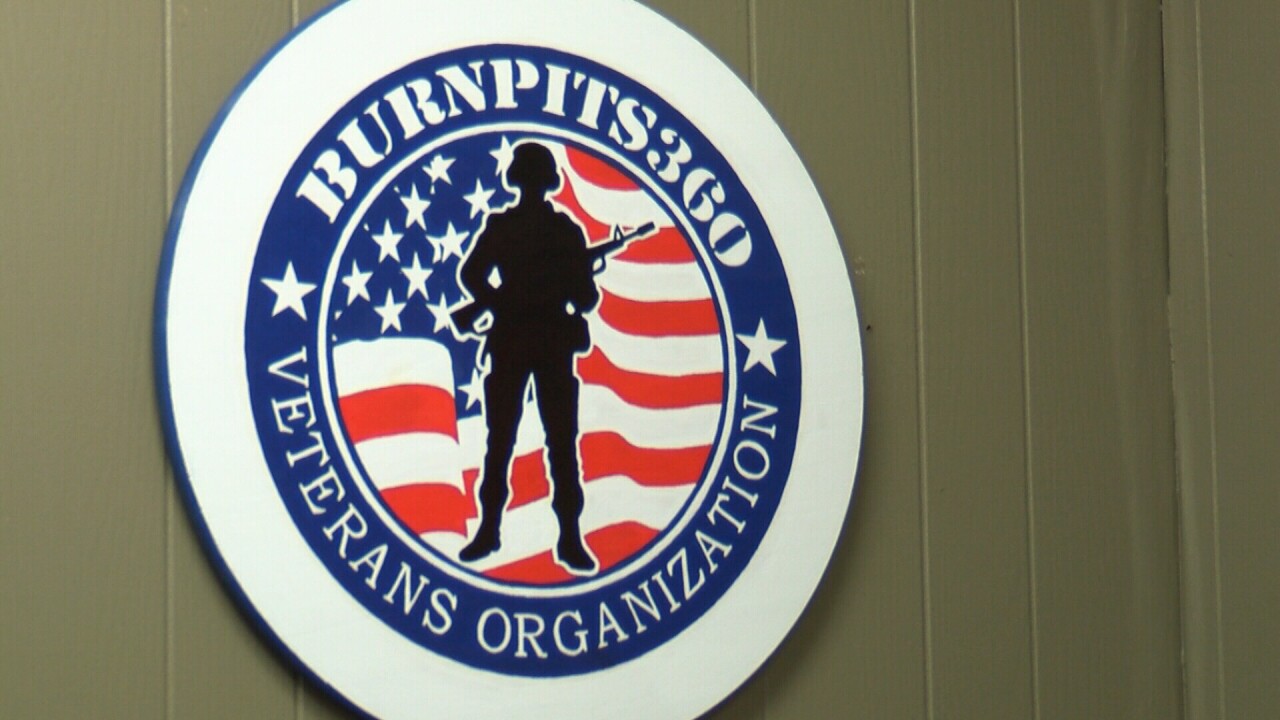 ROBSTOWN, Texas — The fight continues to help soldiers who were exposed to toxic chemicals from burn pits while serving overseas.

A Robstown based non-profit called Burn Pits 360 has fought for those veterans and their families for a decade.

"We're talking about open air burn pits that are up to 10 acres in size," Rosie Torres, Executive Director of Burn Pits 360 said, "that have computers, batteries, body parts, anything and everything you can think of, medical waste, hazardous waste."

Being exposed to those toxins, may cause serious health issues.

In 2017, the U.S. Department of Veterans Affairs stated that there is no evidence that exposure to burn pits triggered health problems.

But many veterans and Burn Pits 360 disagree with those findings. Torres says many service members with environmental injuries associated with deployments are left without care, something that is personal to her and her family.

Rosie's husband, Le Roy Torres was a military reservist and deployed to Iraq in 2007.

He was exposed to burn pit emissions and when he returned, was diagnosed with a lung disease and toxic brain injury.

"My husband was let go of his job as a State Tropper and as a result he almost took his life, we almost lost our home." Torres said.

Ever since, they have been advocating for those with similar stories and making a difference all the way up the steps of Capitol Hill.

"There are many families who weren't able to save their loved one." Torres said. "They're now gone as a result of them giving up after a system gave up on them."

In 2013, the V.A. created a Burn Pit Registry. That list includes all veterans who now suffer adverse illness from burn pits.

"Those that have died are not being tracked, they don't exist to the VA or the department of defense which is disheartening and is an injustice in itself."

California congressman, Raul Ruiz is fighting alongside Burn Pits 360, to honor those who have lost their life as a result of the military fires.

Ruiz asked for two provisions under the NDAA. These provisions would implement a plan to end the use of burn pits and provide a comprehensive list of any burn pit that has ever existed.

Earlier this month, President Trump signed those pieces of legislation into law.

Torres says this will ultimately lead to better health care for veterans affected by burn pits.

"I think that President Trump signing this is historical. It's a step in the right direction and we're looking forward to what the future brings here in 2020." Torres said.

And Burn Pits 360 has big plans for 2020. In just a few weeks they will head back to Washington D.C. to fight for new legislation.

They are working on presenting a comprehensive bill alongside other veterans organizations and advocate, Jon Stewart.

This bill would include establishing a presumptive, which means that people would not have to prove exposure to get compensation or health care.