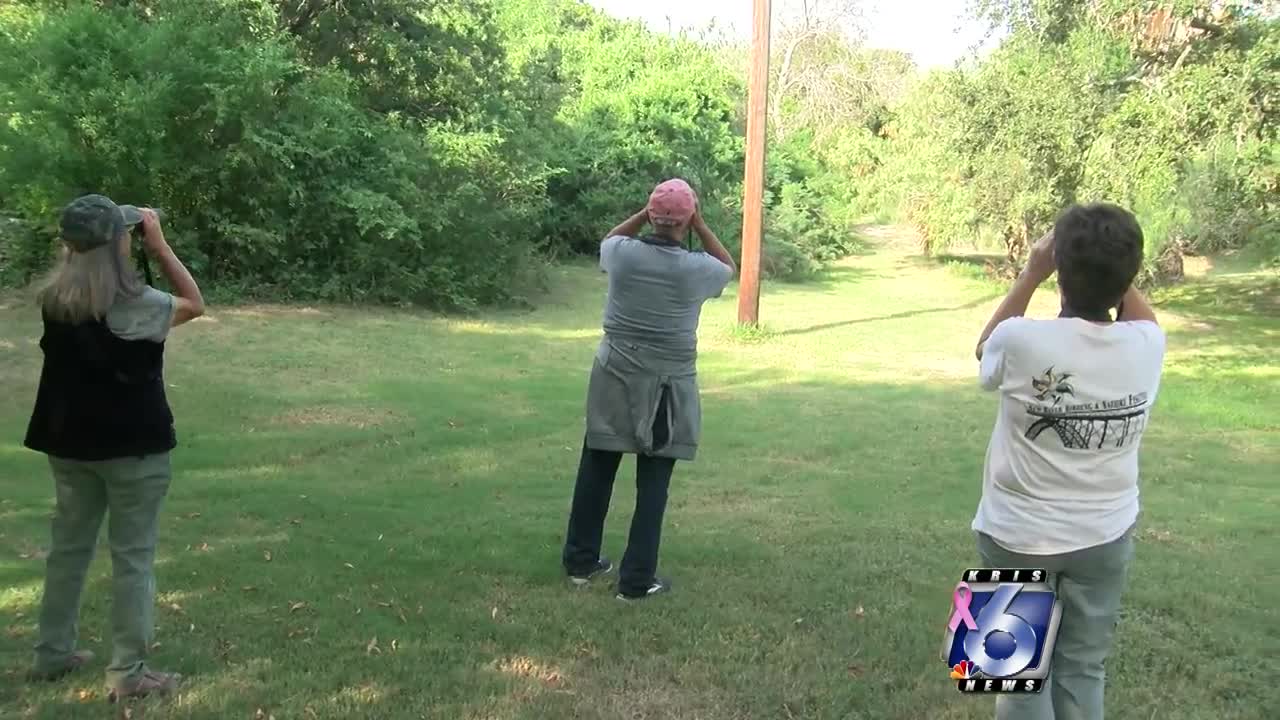 It's been exactly one week since the new Blucher Park ordinance went into effect. https://www.kristv.com/news/local-news/blucher-park-ordinance-new-laws-resulting-in-praise 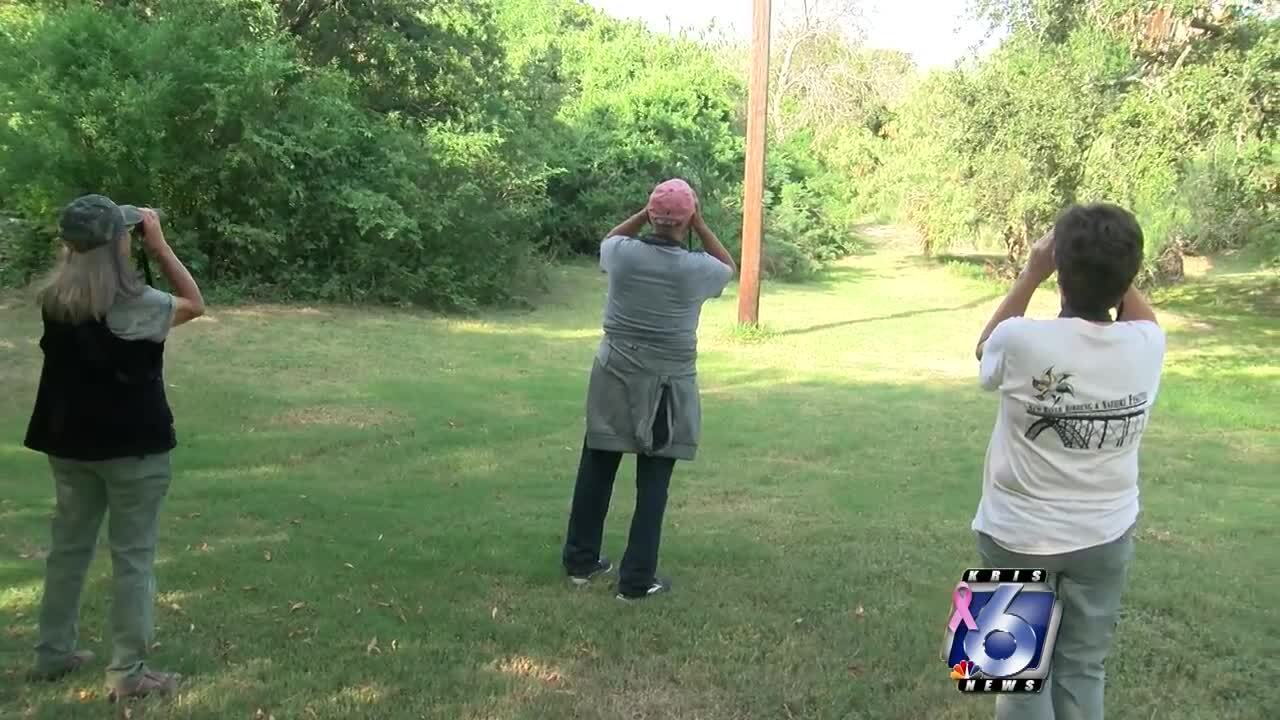 CORPUS CHRISTI, Texas — It's been exactly one week since the new Blucher Park ordinance went into effect.

As we’ve reported, that ordinance sets new rules to try and keep the homeless from camping there.

Police haven't issued any citations yet, but they've been patrolling regularly.

Trash and belongings that were left behind are also being cleared out.

“I can tell you that since the ordinance has gone into effect - right after it was passed - the park is looking extremely good and we've been getting compliments on it,” Assistant Police Chief Mark Schauer said. “And I have walked here every day, except the weekends, and can tell you I've been seeing birders come in.”

Police have been reminding visitors about the new rules -- which include a ban on sleeping and eating in the park.

New signs and a fence will be put in place within the coming weeks.