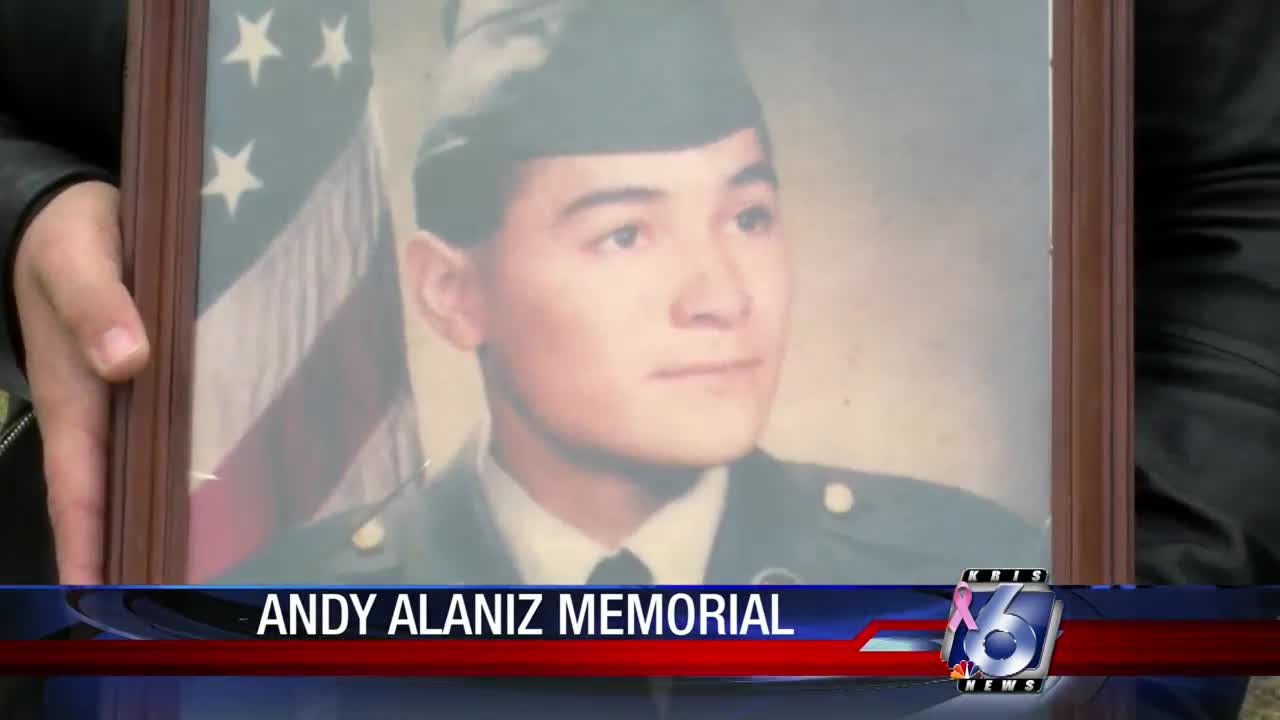 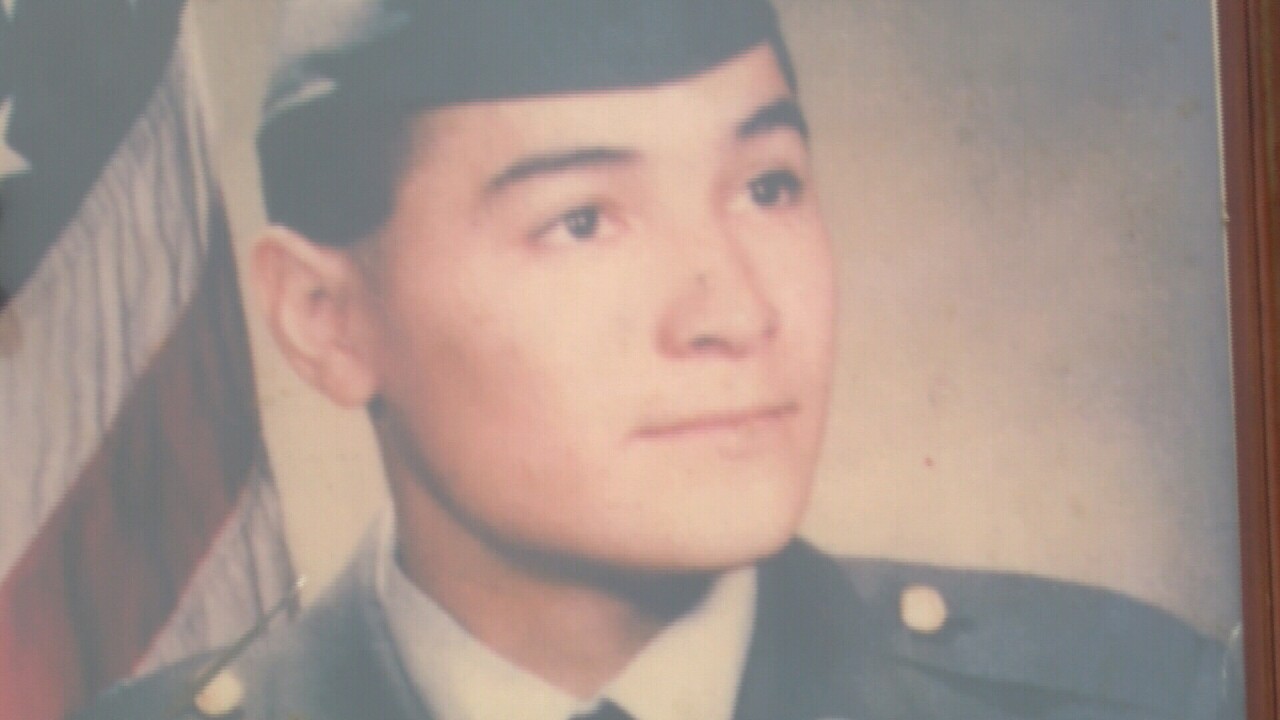 CORPUS CHRISTI, Texas — Nearly three decades ago, four South Texans were killed during Operation Desert Storm. One of them was 20-year-old Andy Alaniz from Corpus Christi.

He was the only service member from Corpus Christi killed in the Persian Gulf War. Alaniz joined the US Army right after graduating from Moody High School in 1989.

Army Spc. Andy Alaniz went on to serve in the 24th Infantry Division. Saturday morning members of that combat unit laid a wreath at his grave site at Rose Hill Memorial Park.

His family, friends, and fellow soldiers were present to honor those who have paid the ultimate price.

Chaplain Darrell Williams, traveled to Corpus Christi from Knoxville, Tennessee; something Williams has wanted to do for decades.

"29 years we've been wanting to come to Texas and visit Andy's grave site. And meet his mother and father and sisters and brother." Williams said.

He described Andy as hilarious, saying Andy always made him laugh and could make light out of any situation.

"Living in the desert is pretty rough and he would always just cut jokes about it. Always missing his wife Catherine and talking about his baby fixing to be born that he never met and he was just a joy to be around. We sadly miss him."

Andy was one of five children in the Alaniz family. His sister, Sandy Alaniz Benavidez was 16-years-old at the time and she says she remembers the news of his death like it was just yesterday.

"It was an honor for people to travel all over to keep his memory alive," Benavidez says, "We appreciate that, on behalf of the Alaniz family, that people are still doing that today."

People like Lance Leitner who served with Alaniz in the 24th Infantry Division and traveled all the way from Illinois to be at today's memorial ceremony.

"I've always wanted to meet the rest of his family and be able to mourn with them and let them know that even though we might not have been side by side, as a member of the 24th, he's my brother." Leitner says "And when they hurt, we hurt."

A bond of brotherhood that can never be broken.