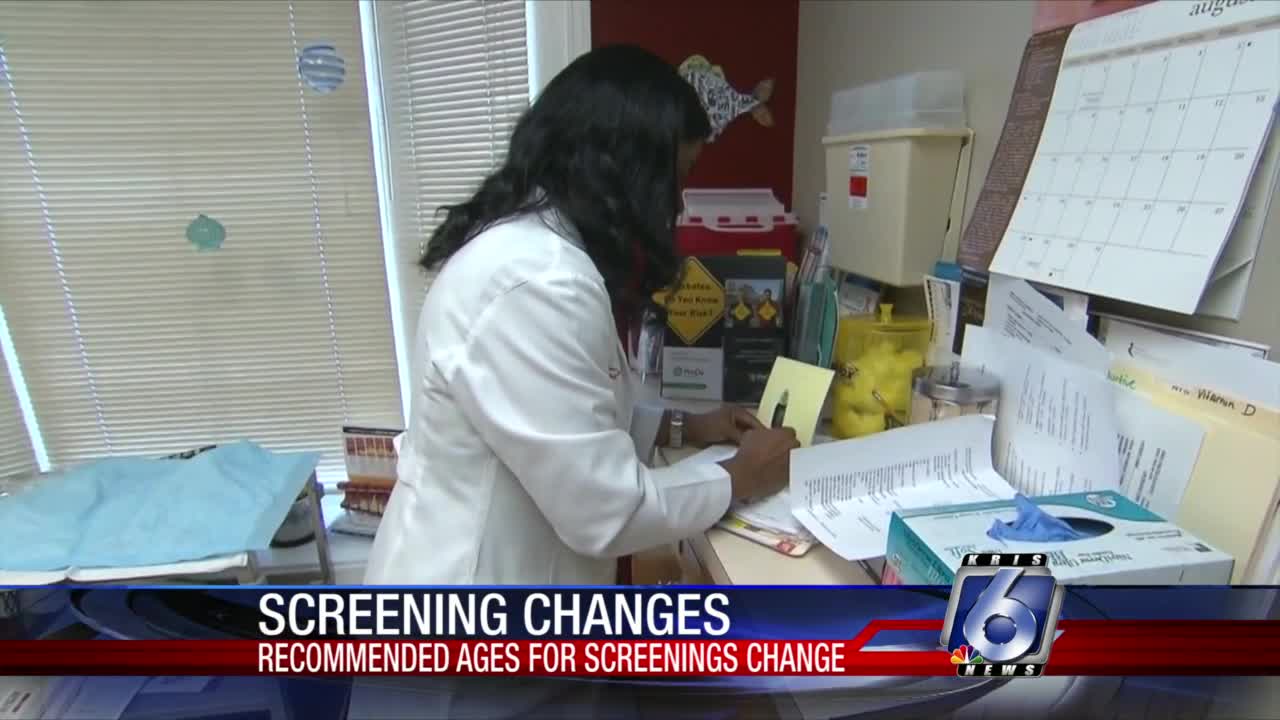 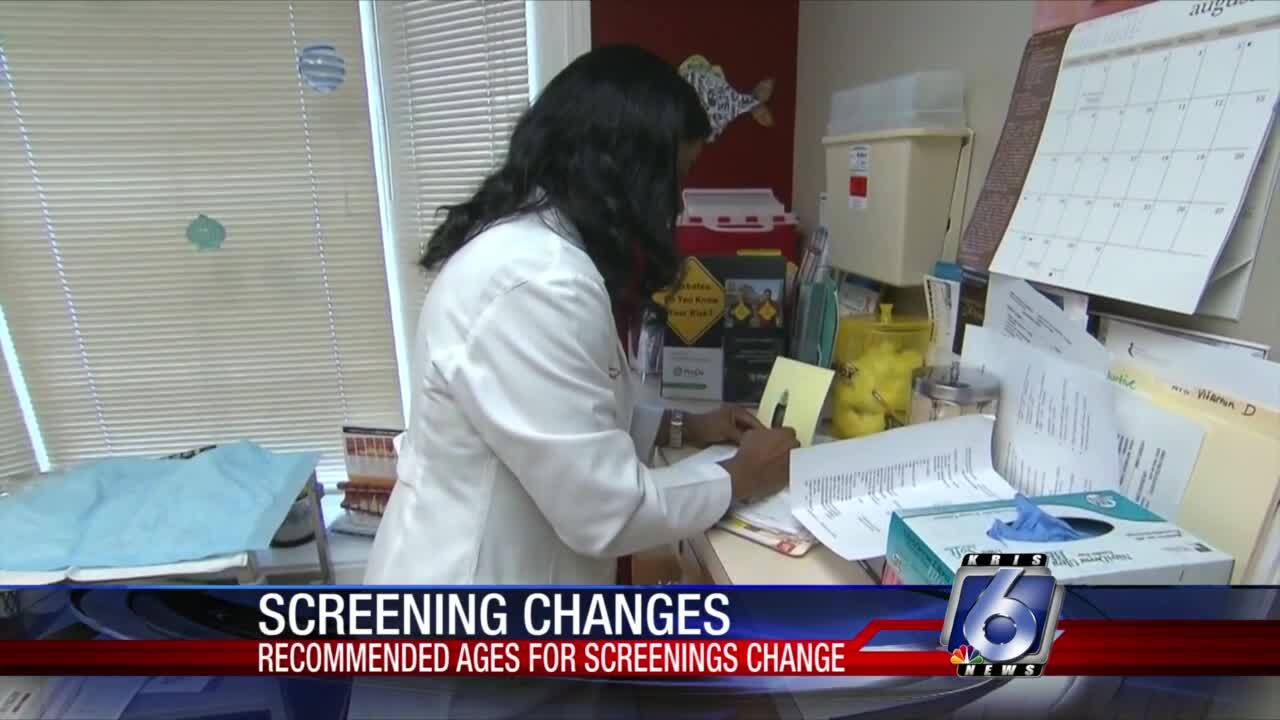 The American Cancer Society now recommends screenings for cervical cancer should start at age 25 instead of 21.

The ACS last updated its guideline in 2012 and recommended to start screening at age 21.

But in a recent statement to CNN, the organization explained that the decision to raise the age for cervical cancer screenings is due to new data that suggests vaccination has led to a drop in rates of precancerous cervical changes, which are the precursors to cancer.

The group also recommends doctors start testing for HPV infection at age 25 instead of 30.

They say the new guidelines do not replace regular doctor visits.