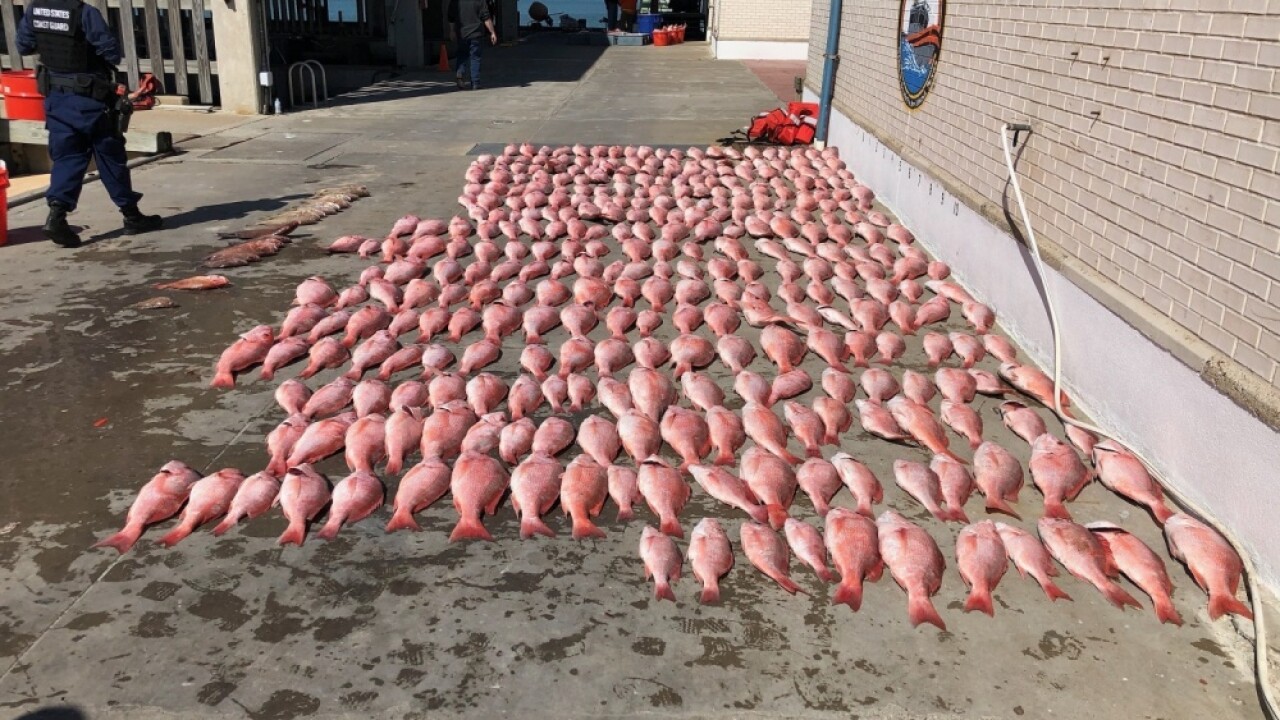 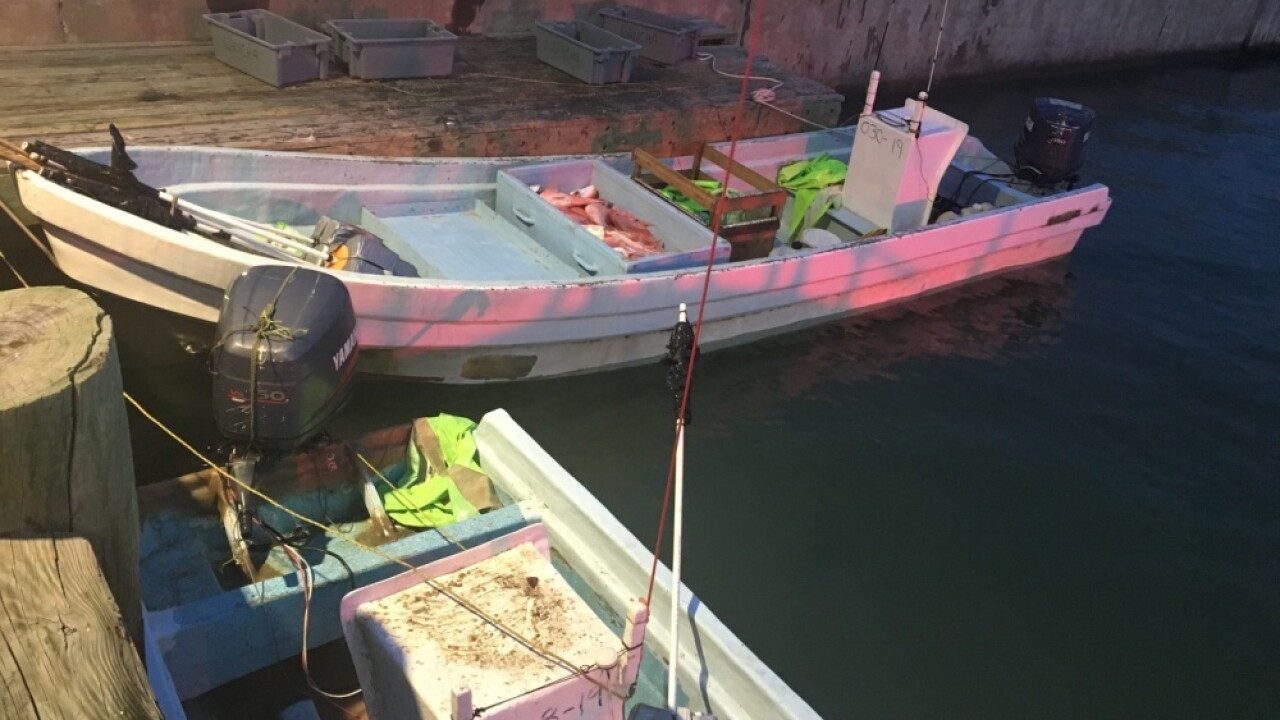 “We protect our at-risk fish populations every day of the year to ensure they are sustainable,” said Lt. Karl Alejandre, a pilot at Sector/Air Station Corpus Christi. “Illegal fishing was stopped today as a direct result of the dedication and teamwork of Coast Guard surface, air, and shore personnel, as well as U.S. Customs and Border Protection.”

An estimated 6,186 pounds of illegal fish were taken by officials. The fishermen were detained and transferred to border agents.

According to the Coast Guard, "A lancha is a fishing boat used by Mexican fishermen that is approximately 20-30 feet long with a slender profile, having one outboard motor, and capable of traveling at speeds exceeding 30 mph."

Suspicious activity or illegal fishing in state waters (out to 9 miles offshore) should be reported to the Texas Parks and Wildlife Department’s “Operation Game Thief” at 1-800-792-GAME (4263). For all suspicious activity or illegal fishing occurring in federal waters (out to 200 miles offshore), please contact the U.S. Coast Guard at 361-939-0450.