A suspected drunk driver accused of going the wrong way on the Harbor Bridge and causing several accidents is in jail this morning. 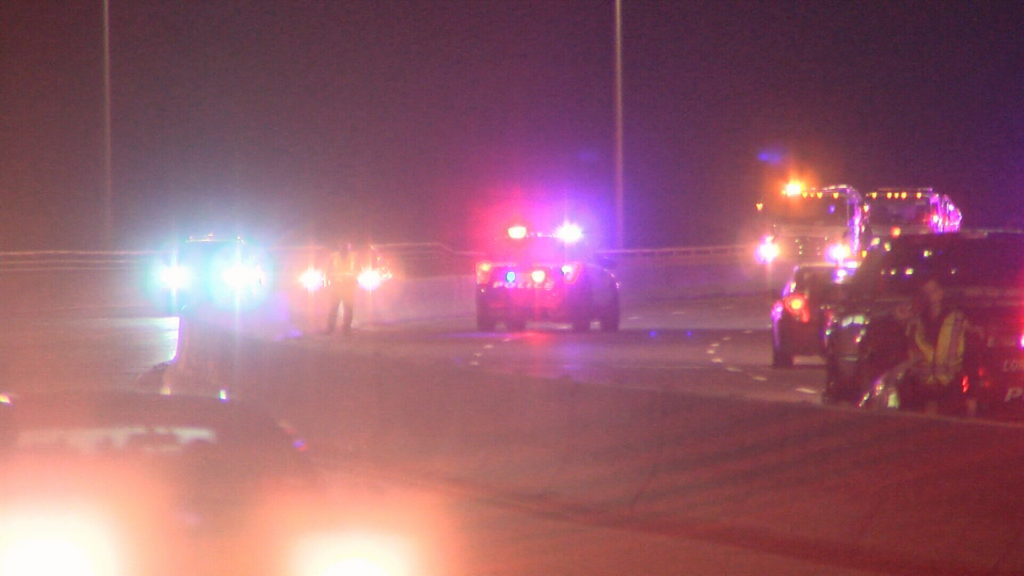 According to the Corpus Christi Police Department, 25-year old Ladarius White was driving in the wrong direction on the southbound side of Highway 181 just before 10 p.m. Sunday. 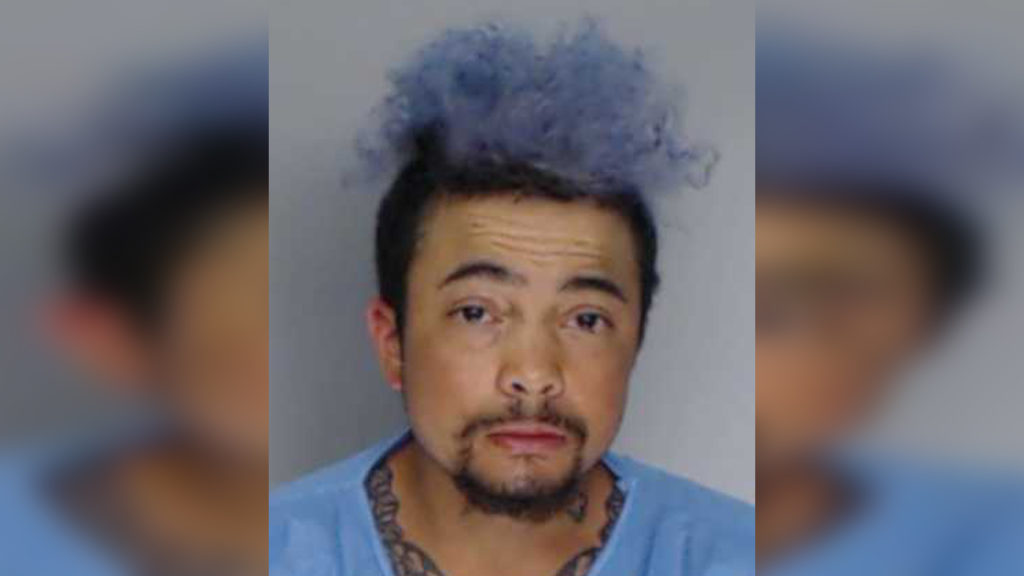 Police say he caused a wreck involving four vehicles. In all, five people had to be taken to a hospital. According to Lt. David Saldana, all of the victims had minor injuries.

“No major injuries that we could see at the time but this was a miracle,” Lt. Saldana said. The southbound side of the Harbor Bridge had to be shut down for several hours while crews investigated the crash.

According to Lt. Michael Pena, CCPD Public Information Officer, there’s no word yet on how White got onto the southbound lanes of the Harbor Bridge.

White is charged with driving while intoxicated with an open container. He’s in the Nueces County Jail on a $5,000 bond.