The woman who was the getaway driver in the murder of a 13-year old boy will be sentenced next week. 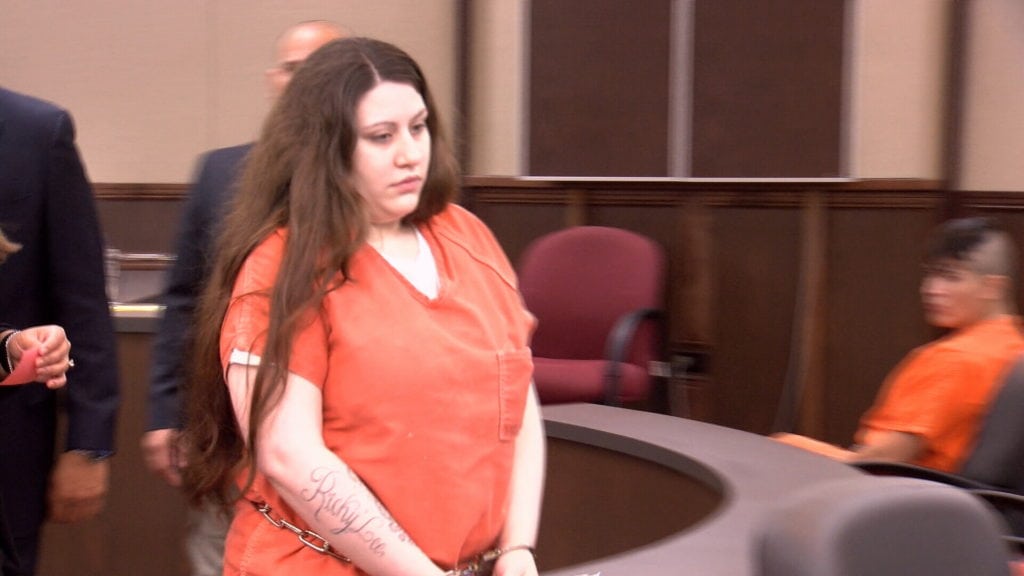 According to police, Davila was looking for an ex-girlfriend and mistakenly went to the wrong home and shot Torres when he answered the front door.

Davila was tried three times for Torres’ murder. Each case ended in a mistrial. The most recent trial wrapped up on Friday with a hung jury.

After the trial, Nueces County Assistant District Attorney Matthew Manning dismissed the case against Davila and he was released from the Nueces County Jail Friday evening.

Trevino was charged with capital murder in the death of 13-year-old Alex Torres. In August 2018, she pleaded guilty to a lesser charge of retaliation, a second-degree felony.

During that hearing, Trevino was told she would be sentenced after Davila’s trial was over and she would face up to 20 years in prison.