Gonzalez is a trustee on the Robstown Utility Board.

In court today, a prosecutor with the Texas Attorney General’s Office said the state had offered Gonzalez two different plea deals. Gonzalez, who is represented by defense attorney Terry Shamsie, rejected both.

The charges are about Gonzalez’s alleged behavior in a 2016 Nueces County election for the Robstown Utility Board. Gonzalez eventually won a seat in that election during a runoff election.

If convicted, Gonzalez could face up to 10 years in prison. 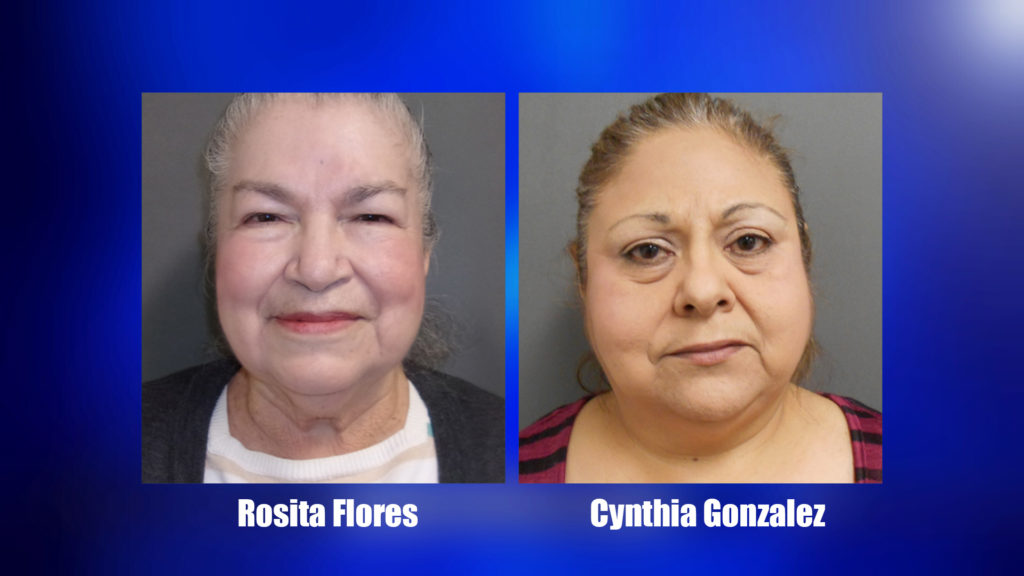 Both women were sentenced to a year and a half of probation.

Flores also had to spend 10 consecutive Saturdays in jail.