If anyone can identify this person wanted for breaking, entering, and burglarizing Woodsboro ISD schools please contact Refugio County Sheriff’s Office at 361.526.2351.

Posted by Refugio County Sheriff's Office on Wednesday, May 1, 2019

According to WISD Superintendent Janis Sykora, a custodian at Woodsboro High School discovered the break-in around 5 a.m. Wednesday.

Surveillance video shows a man entered the school through an unlocked window and proceeded to ransack nearly every room on campus. 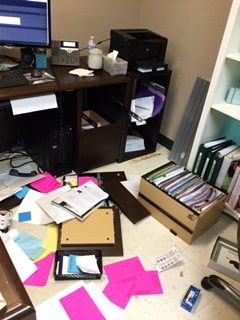 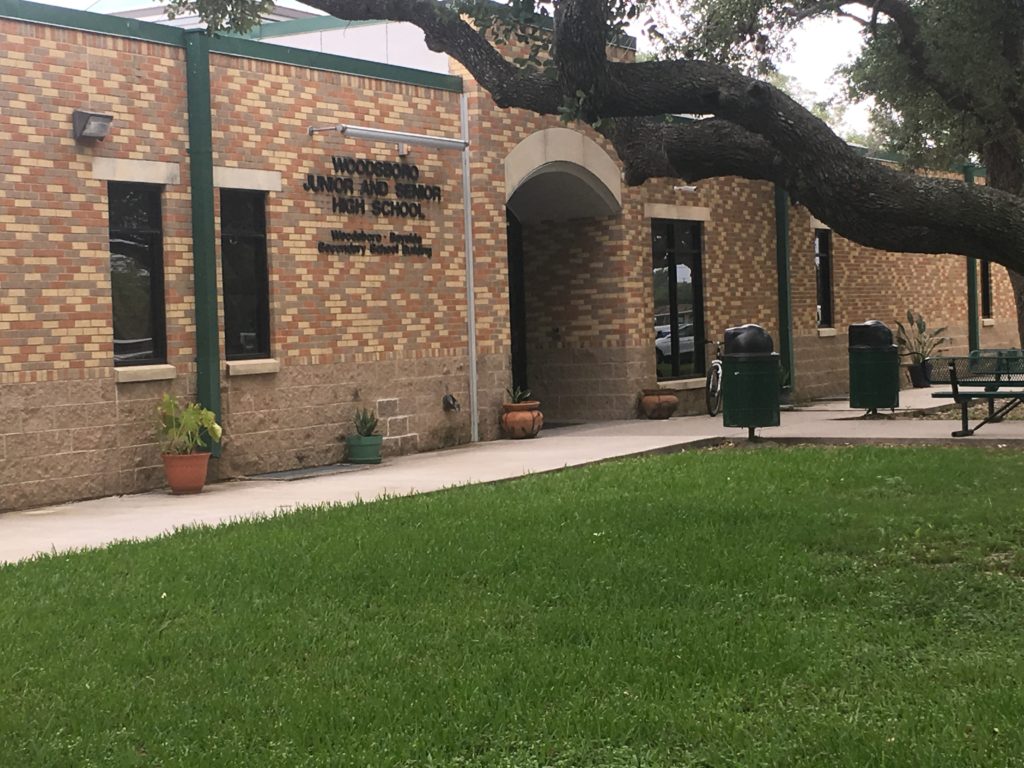 The suspect continued on to the nearby Woodsboro Elementary School, where he broke several windows before entering the building, again breaking into teacher’s offices and desks, and stealing money. 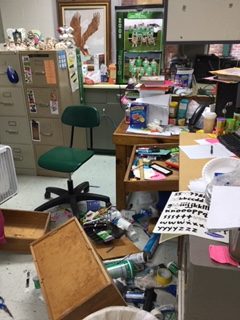 Sykora says the suspect was believed to have been on campus for two to three hours, and even stopped for a restroom break. 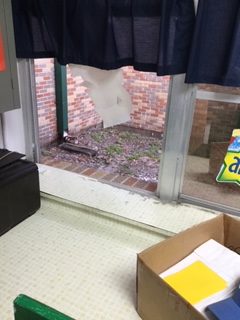 Because of the extensive damage caused by the suspected burglar, the district delayed classes by two hours to allow crews time to clean up debris. 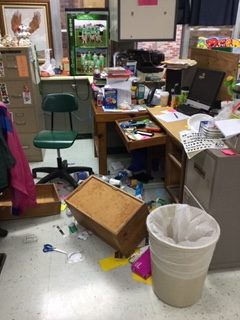 The Refugio County Sheriff’s Office is asking anyone with information regarding the break-ins to call 361-526-2351.