Officers with the Nueces County District Attorney’s Criminal Interdiction Unit made a surprising discovery along Highway 77.

Investigators say they conducted a traffic stop on a Toyota Sentra on U.S. Highway 77 near Robstown.

Special Investigator Mike Tamez says during the course of the traffic stop, officers observed and heard behaviors that led them to believe the driver was possibly smuggling contraband.

Officers asked for consent to search the vehicle and during the search, trunk-latch sealed compartments were found in each of the front seats.

Once opened, a total of seven bundles containing a total weight of 18lbs of crystal meth were discovered.

The driver was arrested and booked into the Nueces County Jail for possession of a controlled substance and unlawful use of a criminal Instrument.

Officers added this was their 4th major smuggling case in the past 30-days. 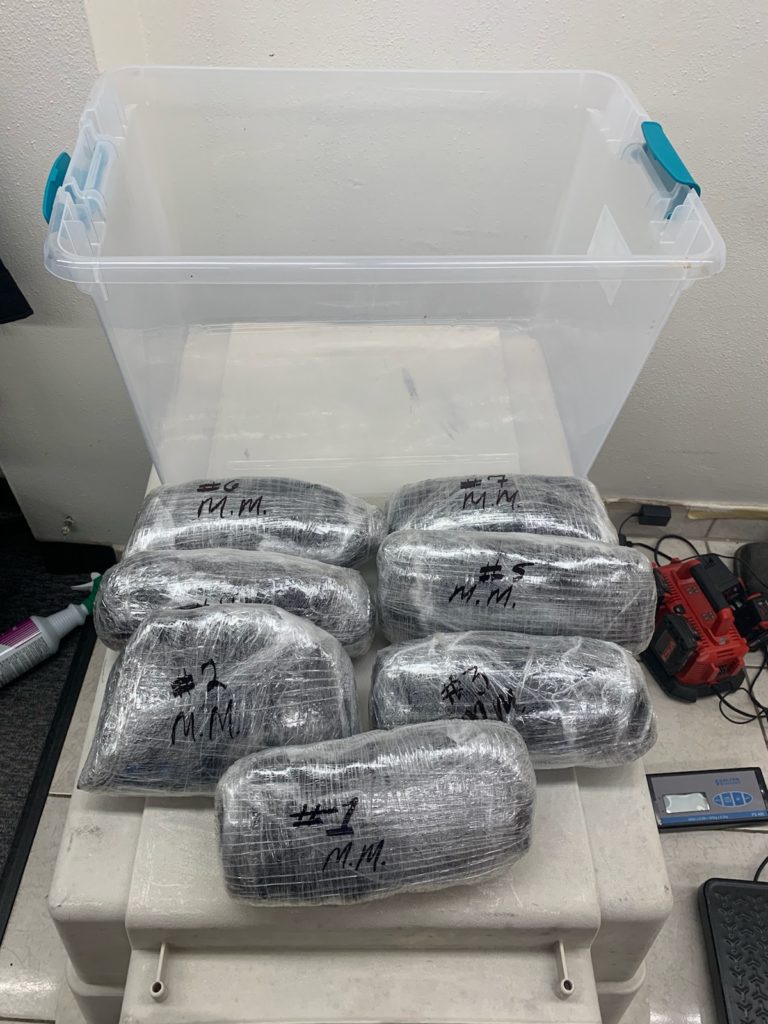