A woman accused of shooting and killing her ex-husband’s new girlfriend appeared in court today. 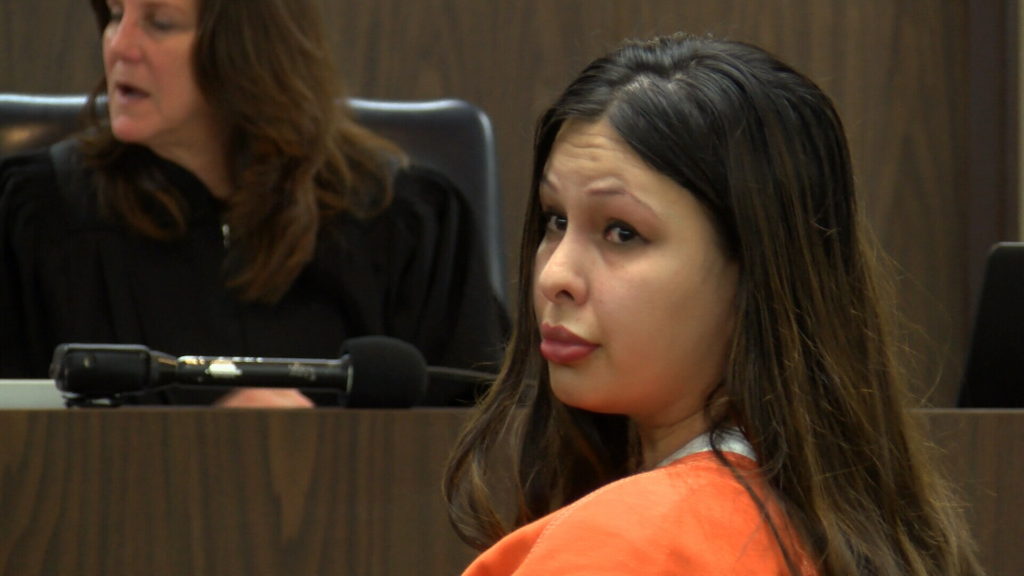 Thelma Villarreal, 32, was in the 347th District Court this morning for her arraignment.

Police say on Dec.30, Villarreal went to her ex-husband’s home on the 400 block of Homecrest Street and was involved in an altercation. During that incident, she allegedly shot and killed her ex-husband’s girlfriend, Alexandra Winfree.

During this morning’s hearing, Villarreal pleaded not guilty to murder and violating a protective order that had been filed by Winfree. 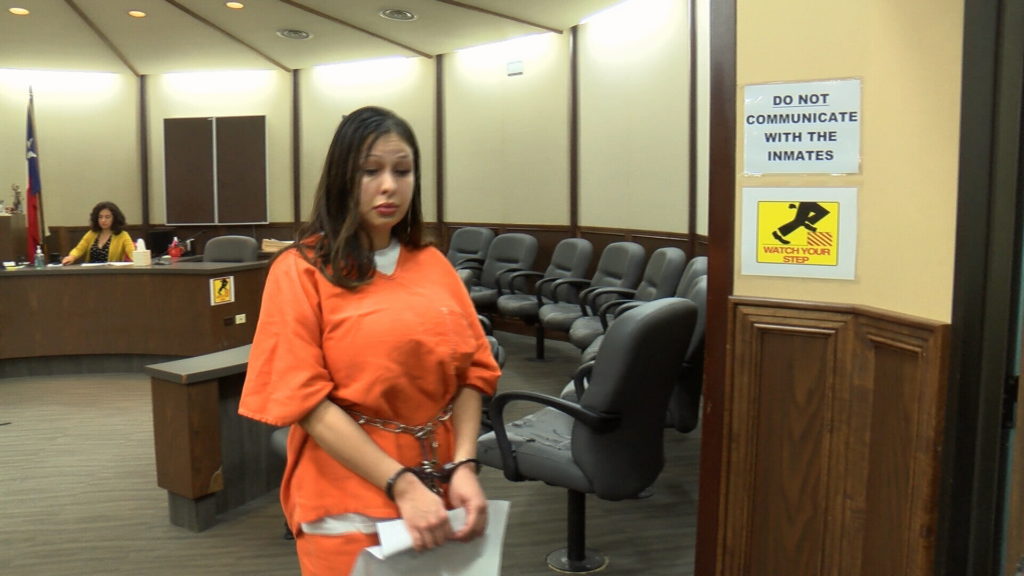 Meanwhile, Villarreal remains in the Nueces County Jail on a $1 million bond.