The agony of waiting is finally over for the family of Je’Sani Smith.

The King High School Senior was swimming with friends at Whitecap beach last Thursday when he disappeared in the surf.

Sunday, a body was found south of Bob Hall Pier.  Je’Sani’s father told KRIS 6 News that it was his son.

The Coast Guard and volunteers searched the area between Port Aransas and Padre Island National Seashore for more than two days.

Je’Sani’s parents are devastated. Their son was set to graduate in a few weeks.  Now Je’Sani is gone, leaving his family with memories.

Denson believes his son was one of the great ones.

“Je’Sani was a very smart, intelligent kid that cared about everybody,” said Denson.  “He had the utmost respect, he was honest, loving caring and kind.”

Je’sani’s mother Kiwana called her son humble, and says he had a passion for art and design.

“He had a knack for organizing the house,” said Kiwana Denson.  “Of course, that would always be a good thing for me.  I’d say “can you rearrange the house?  Because you’re just good at that.””

But last week, the unthinkable happened.  Je’Sani went missing after he got caught in a rip current.

“Not knowing where your child is, it’s an unbearable feeling,” said Kiwana Denson.  “You don’t sleep, you don’t eat; you just think and pray.”

At first, Je’Sani’s father thought his disappearance was a prank.

“As it started to register, I just didn’t have no answers,” said Terrance Denson.  “My only question was why?  How can something like this happen to such a great person.”

Je’Sani’s parents never expected to say goodbye to their son so soon.  They say they’re grateful to all the members of the King community who’ve shown them support and celebrated their son.

“It just confirmed that we raised a good boy,” said Kiwanna Denson.  “We will be proud of that.  We are going to miss him very much, but we will carry on his memory.”

Terrance Denson says he’s grateful to everyone who helped search for his son; especially to the pilot who found Je’Sani, and the fishermen who brought him in.

A vigil was held in remembrance today. 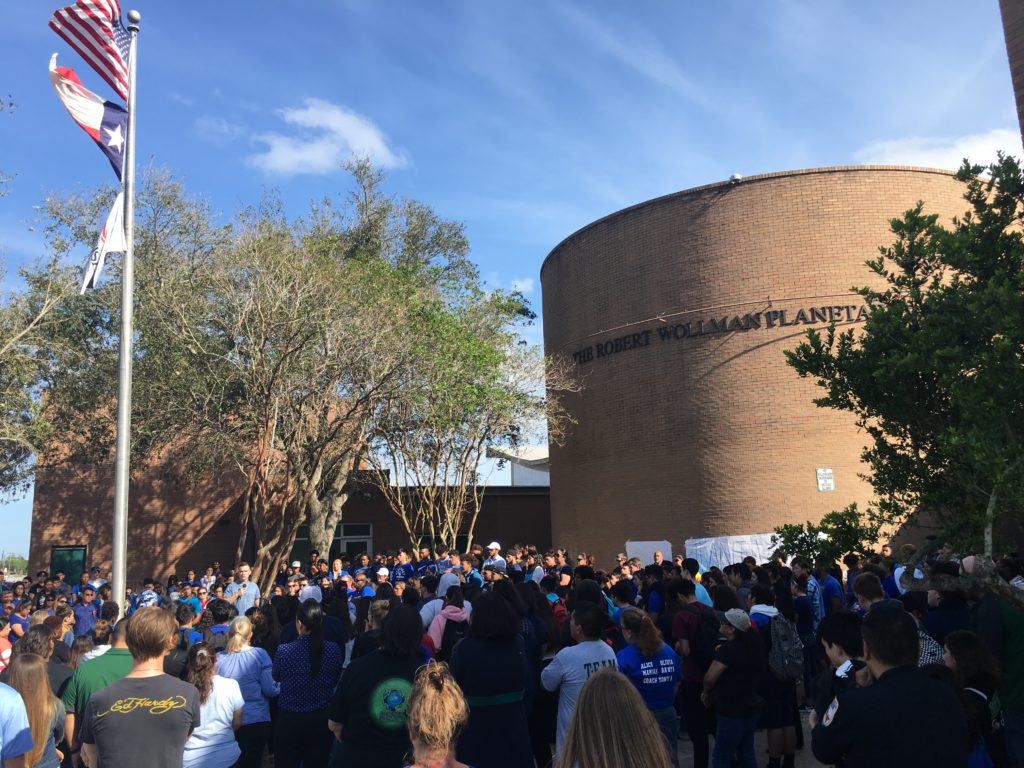 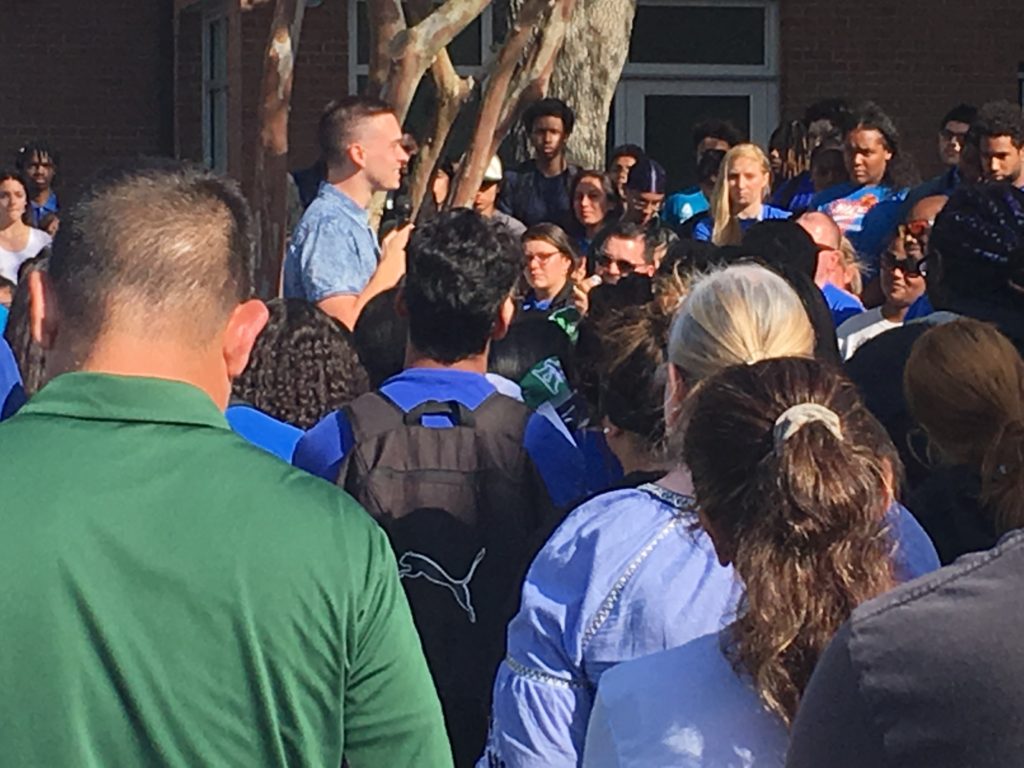 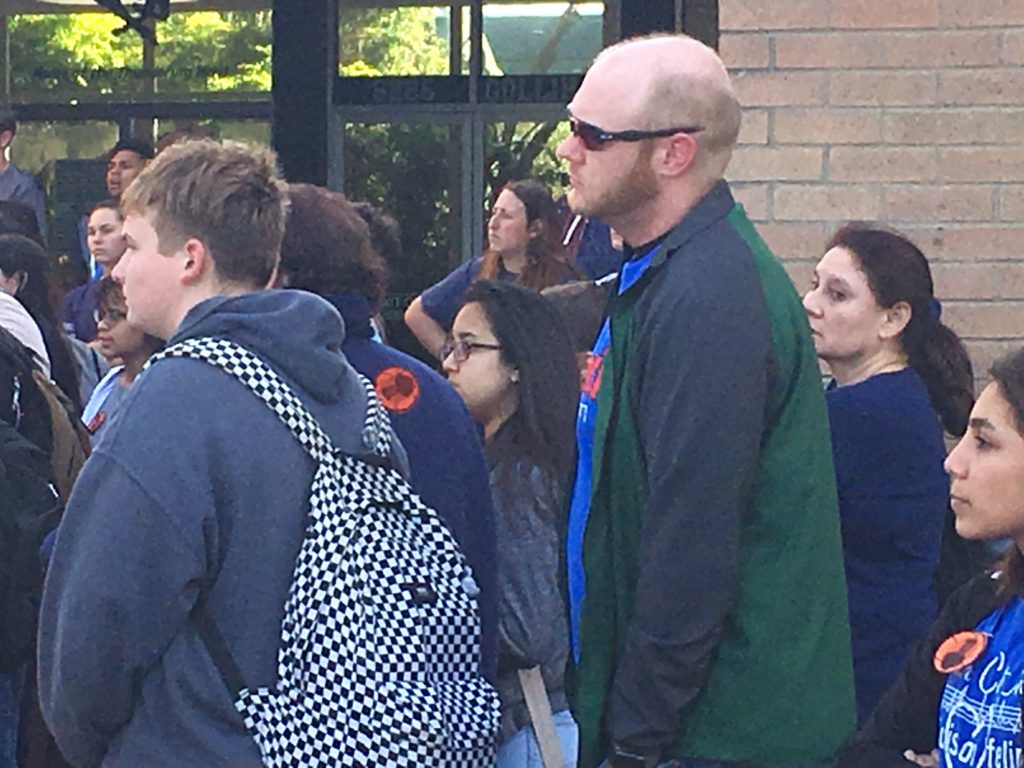