A Calallen High School student involved in Saturday night’s crash on Interstate-37 in Annaville appeared in court this morning. 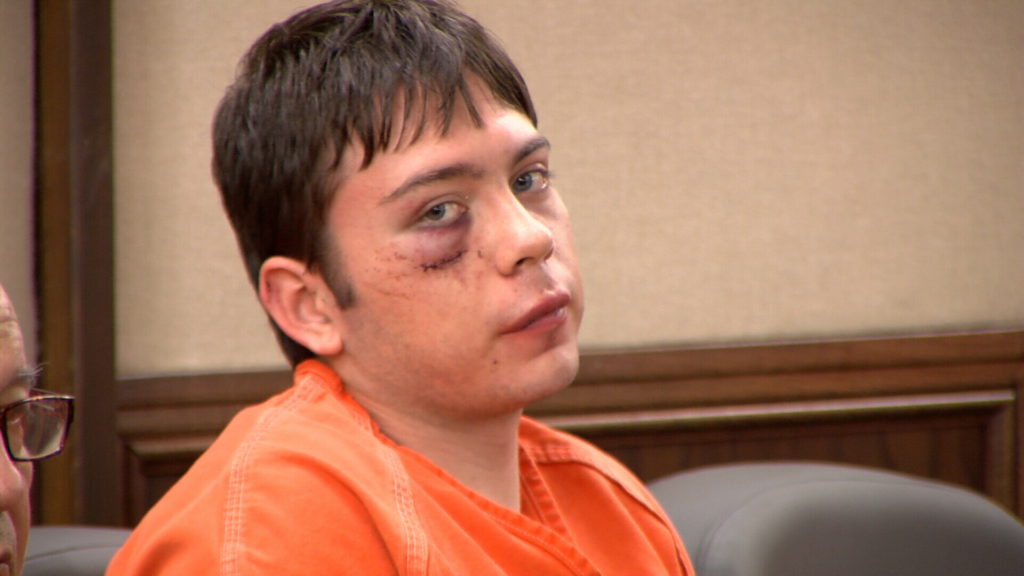 Grayson Salas, 18, appeared before Judge David Stith. He was charged with intoxication assault and possession of a controlled substance.

According to police, the accident happened at about 11:30 p.m. Saturday on Interstate 37 near Rand Morgan Road.

Witnesses told police Salas was driving at a high rate of speed when he rear-ended a sedan driven by 50-year old Rene Ramos, of Bishop.

Ramos was taken to a nearby hospital where he died Sunday at 8:17 a.m.

Salas was arrested and charged with intoxication assault with a vehicle and possession of a controlled substance, police said.

During this morning’s hearing, Nueces County Prosecutor Angelica Hernandez notified Judge Stith that the Nueces County District Attorney’s Office had just been notified that the victim had passed away. She asked Judge Stith to upgrade Salas’ charge to intoxication manslaughter. Those charges are expected to be upgraded later this week. 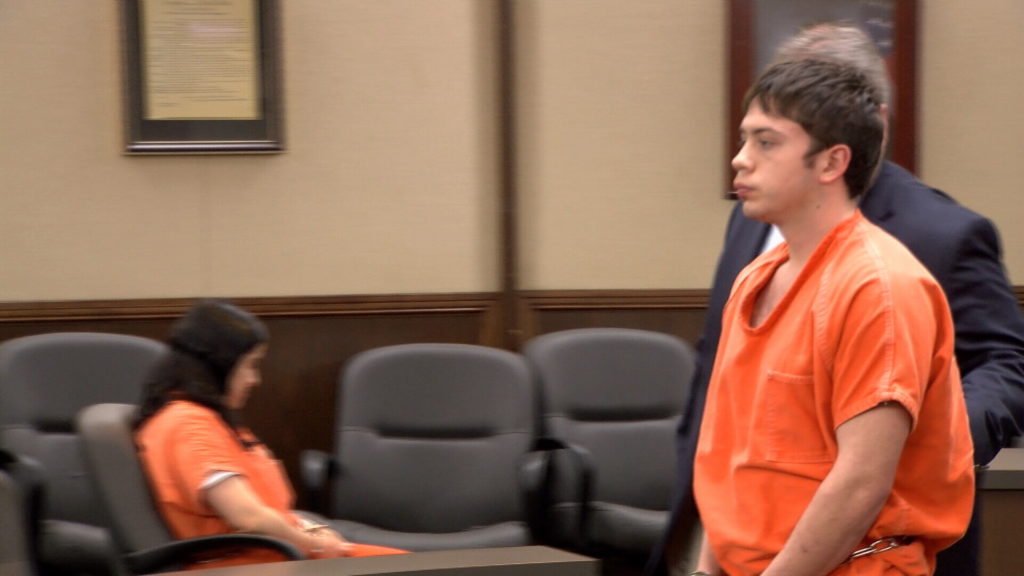 In the end, Judge Stith said if Salas makes bond, his curfew will be from 7 p-m to 7 a-m. He must also report weekly to a pretrial officer and undergo drug and alcohol testing.

The judge told Salas he could not contact the victim’s family or any witnesses in the case.

Ramirez said her brother was a Union Pacific engineer and was heading home from work when the crash occured.

“He was doing what he was supposed to be doing. This has been so tragic for our family,” Ramirez said.

She described her brother as a humble man and the jokester in their family.

Ramos was a Houston Texans fan and loved fishing in his spare time.

Ramirez said her brother decided to be an organ donor.

“He chose the gift of life. We’re happy to know that he will live on forever through someone else,” Ramirez added.

One of the conditions of his bond is that his driver’s license was surrendered.

Update: He has since been bonded out of jail.