A rescue crew from the Annaville Fire Department was called out to the Nueces River today after a car was found submerged in the water.

According to Fire Chief Michael Clack from AFD, the crew was dispatched to a swift water rescue call just before 2 p.m. at the end of Figueroa Street, on the Nueces River.

Clack says no one appears to be in the vehicle, but after checking with dispatchers, the car had been reported stolen earlier today. 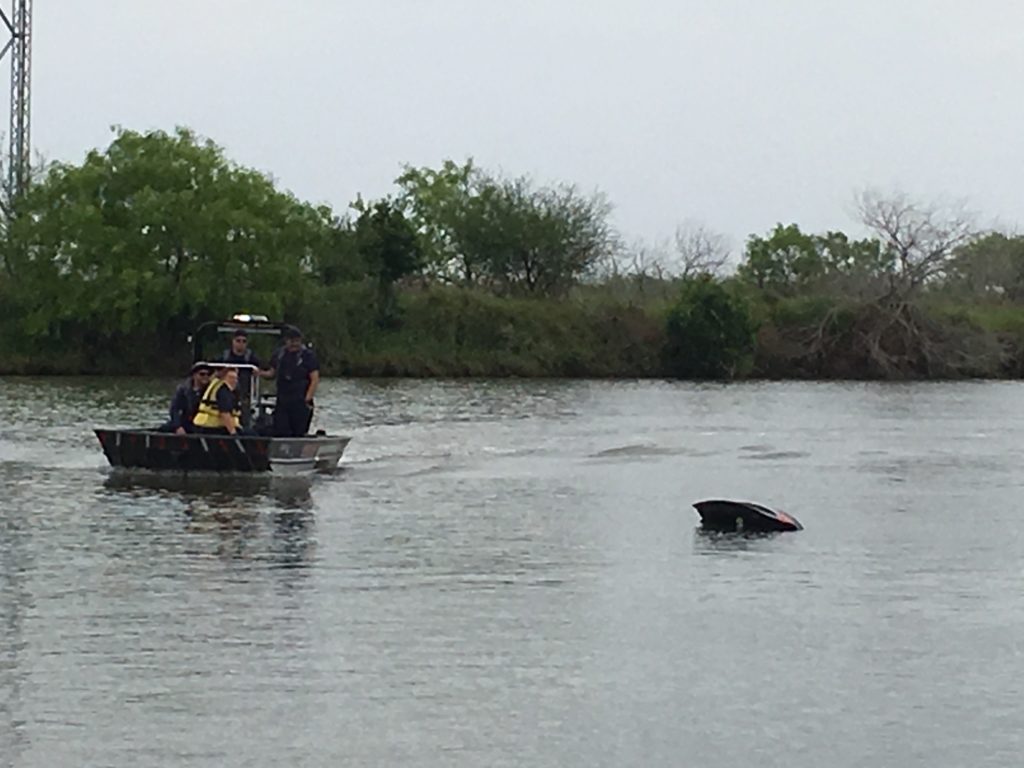 Clack says his department will work with the Corpus Christi Police Department to get the car out of the water. 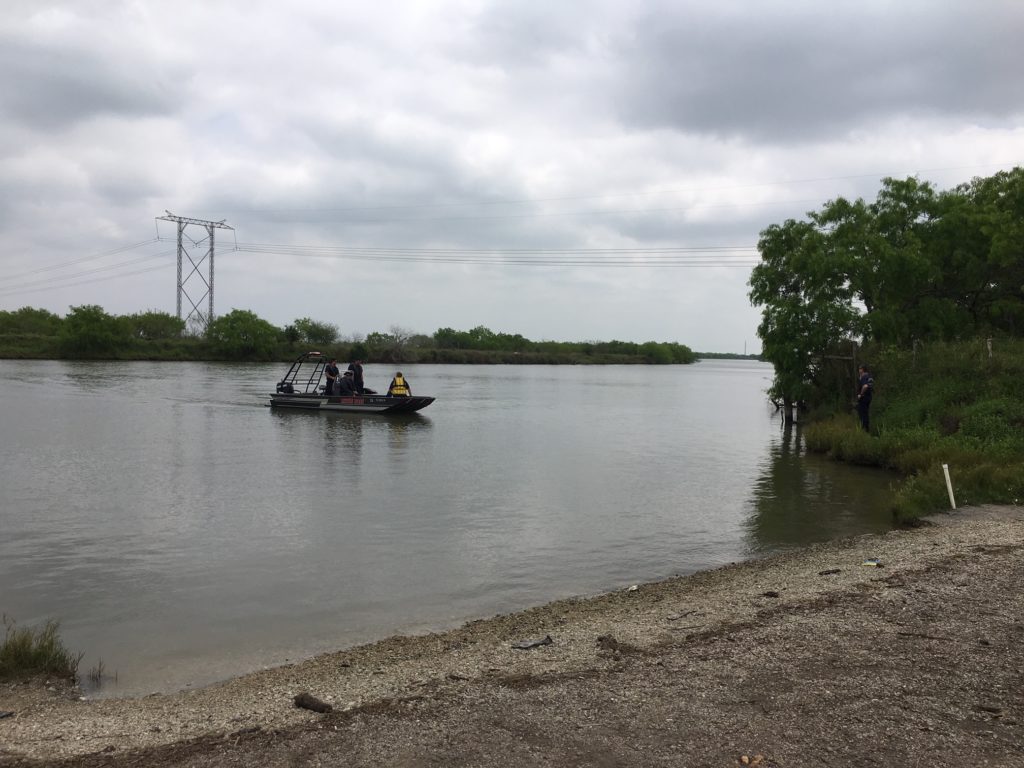 The area is outside of city limits, but because the river had previously been annexed by Corpus Christi, the car is still in the city, Clack said. 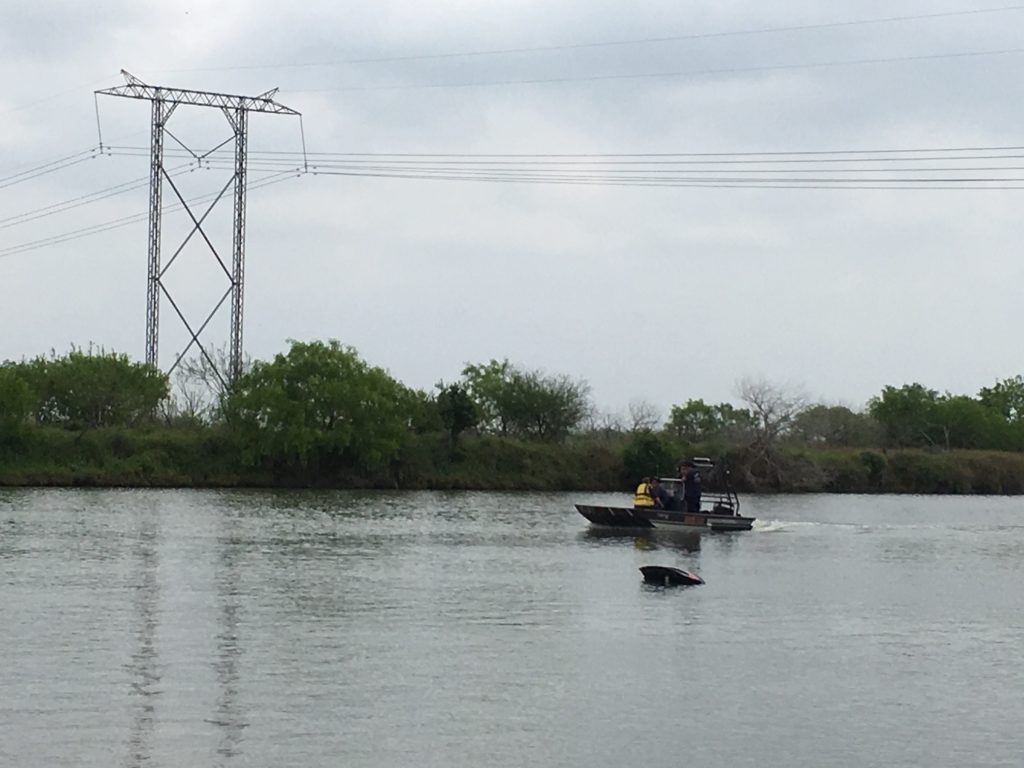 No timetable has been given on when the car will be removed.