North Beach has been forgotten by the city, that’s what many residents and business owners there will tell you.  But one group of developers sees it as a diamond in the rough.

“Sometimes the easiest solution is right in front of you,” said Jeff Blackard, President & CEO of Blackard Global.  “Throughout time you’ve seen it.”

For developers, that easy solution is to build a canal through North Beach.

“What’s going to happen is it’ll be like a big drainage ditch down through the middle of North Beach,” said North Beach developer Lynn Frazier.  “All the water will flow into the canal so it can flow out to the bay.”

The canal comes with an estimated $40 million price tag, which developers hope the city will pay.  If built, the canal would be 62 feet wide, 10 feet deep, and run through North Beach on the old railroad line.  It would also address the area’s drainage issues. 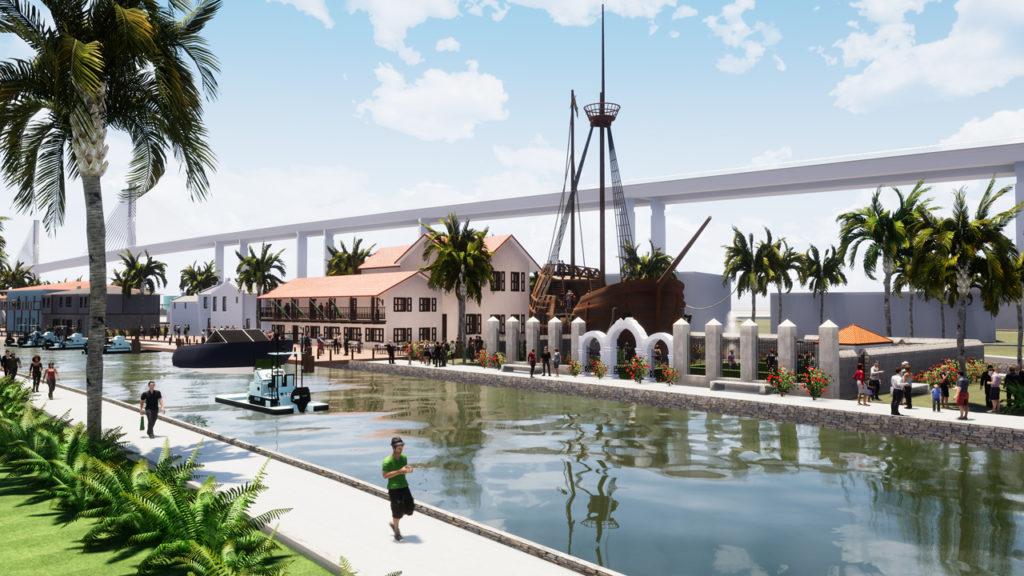 “There’s a lot of discussion going on, but it’s a requirement for the city,” said Blackard.  “In fact, it’s public safety.  When it rains it’s hard to get fire trucks in there, or ambulances in there.” 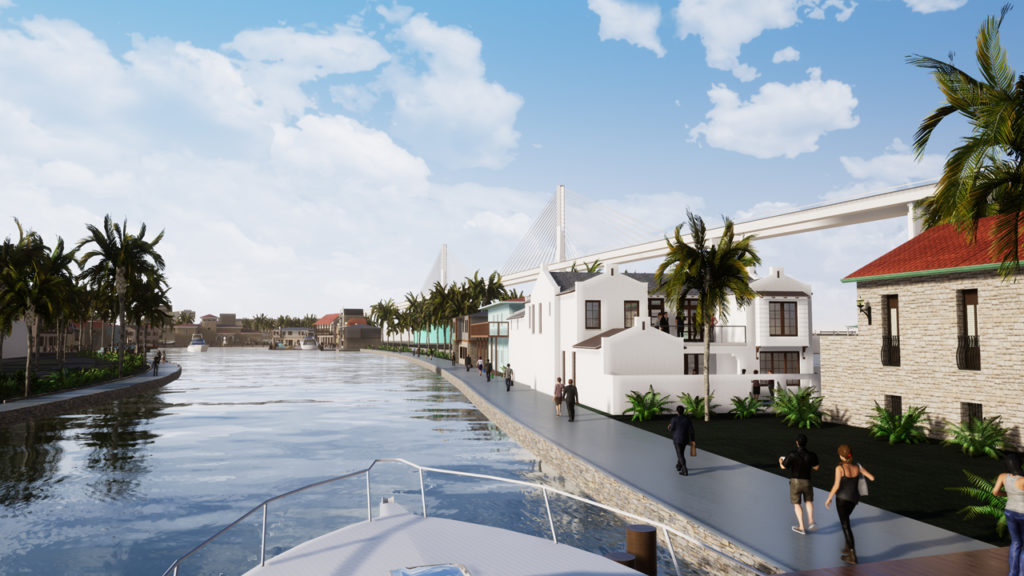 “The city wouldn’t have to buy any property to put the canal in,” said Blackard.  “The area is already there that the city owns.” 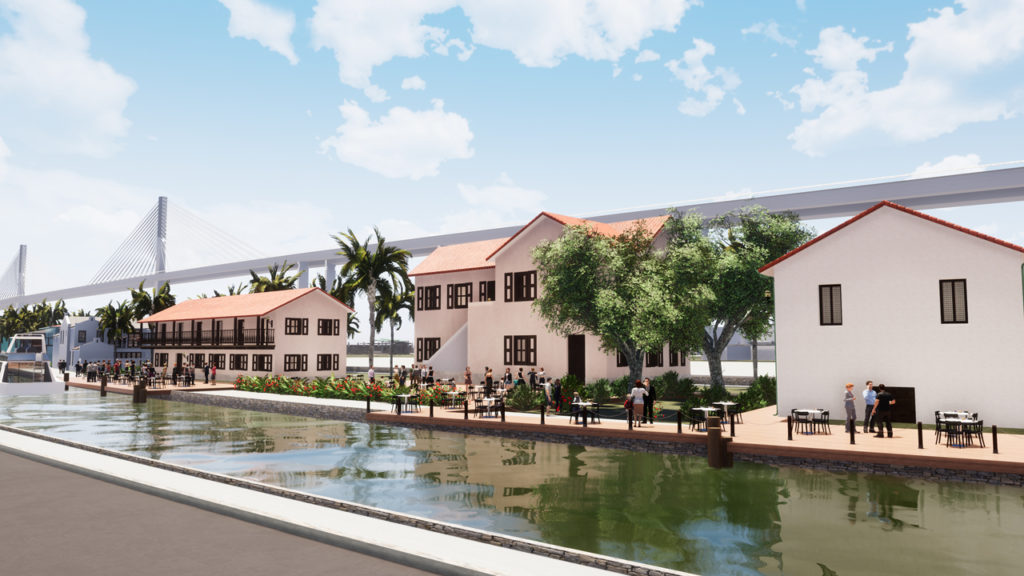 The canal is the centerpiece of Blackard’s vision for North Beach.  He wants to turn it into a Riverwalk style attraction with a nature preserve, a 3,500 seat amphitheatre, amusement park and much more.  Plus parking to accommodate the extra traffic.

Blackard says he’d start the project in six months if he were able.  He is hopeful the canal can open before or the same day as the new Harbor Bridge. 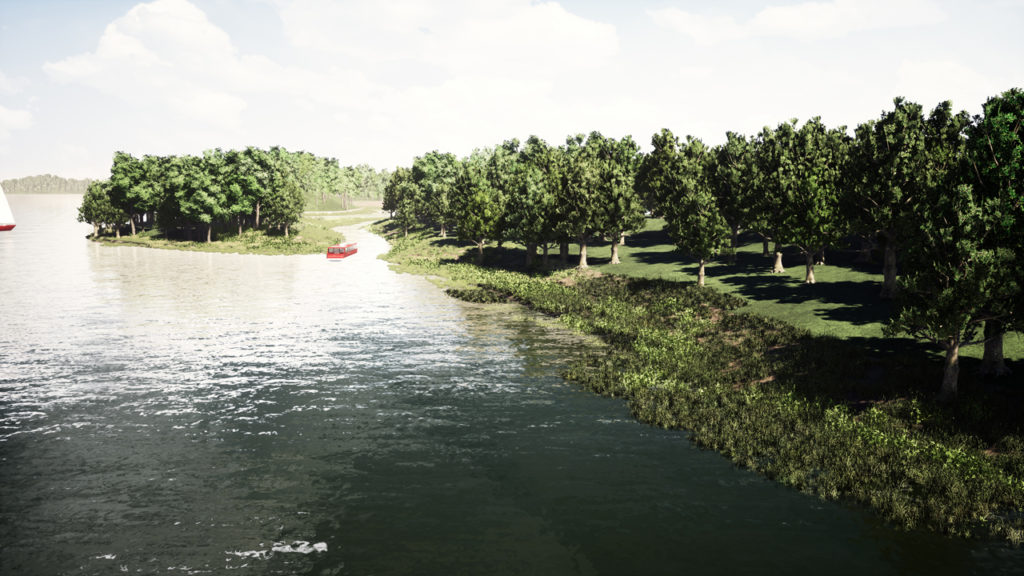