A wrong way driver is heading to prison for killing a woman just over a year ago.

This afternoon Judge Bobby Galvan sentenced to Vinson to 13 years in prison. 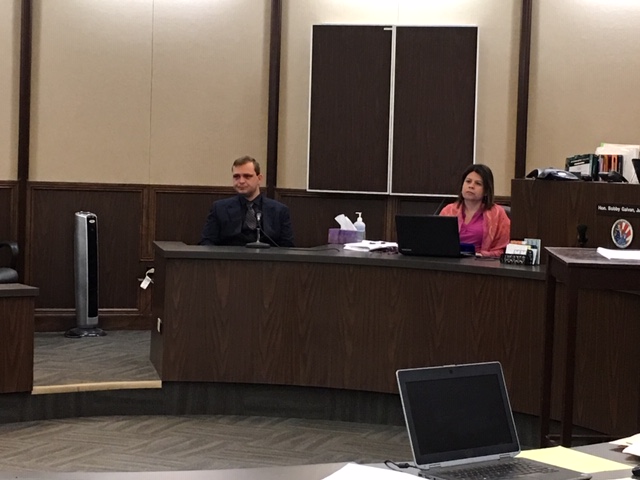 In February 2018, Vinson was driving the wrong way on Interstate 37 when his van collided head-on with 29-year old Laurie Beth Reynolds’ car. 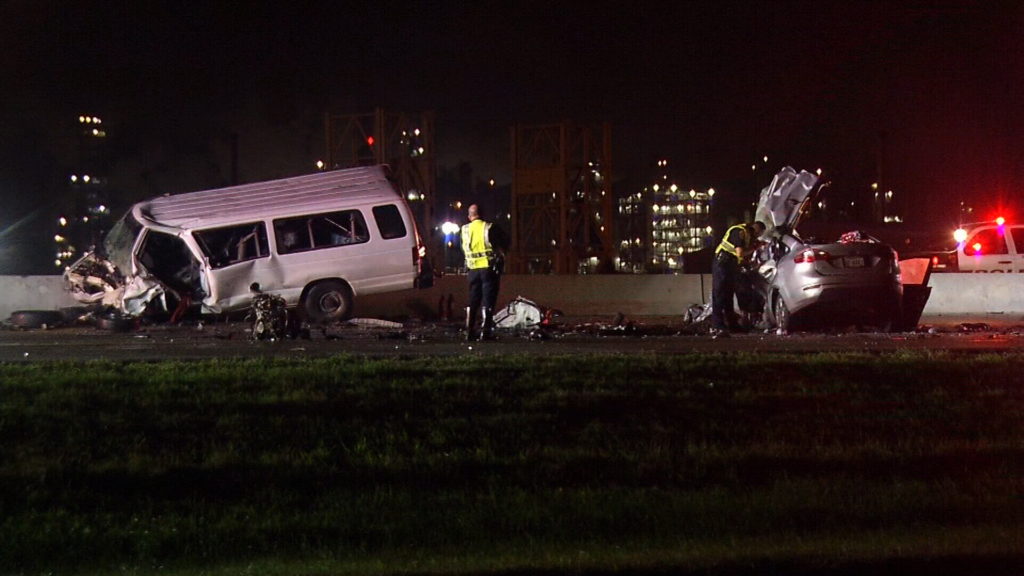 Reynolds died at the scene.

Vinson’s van burst into flames and he was hospitalized with several broken bones.