Saturday was bittersweet for World War II Veterans of the Coastal Bend. 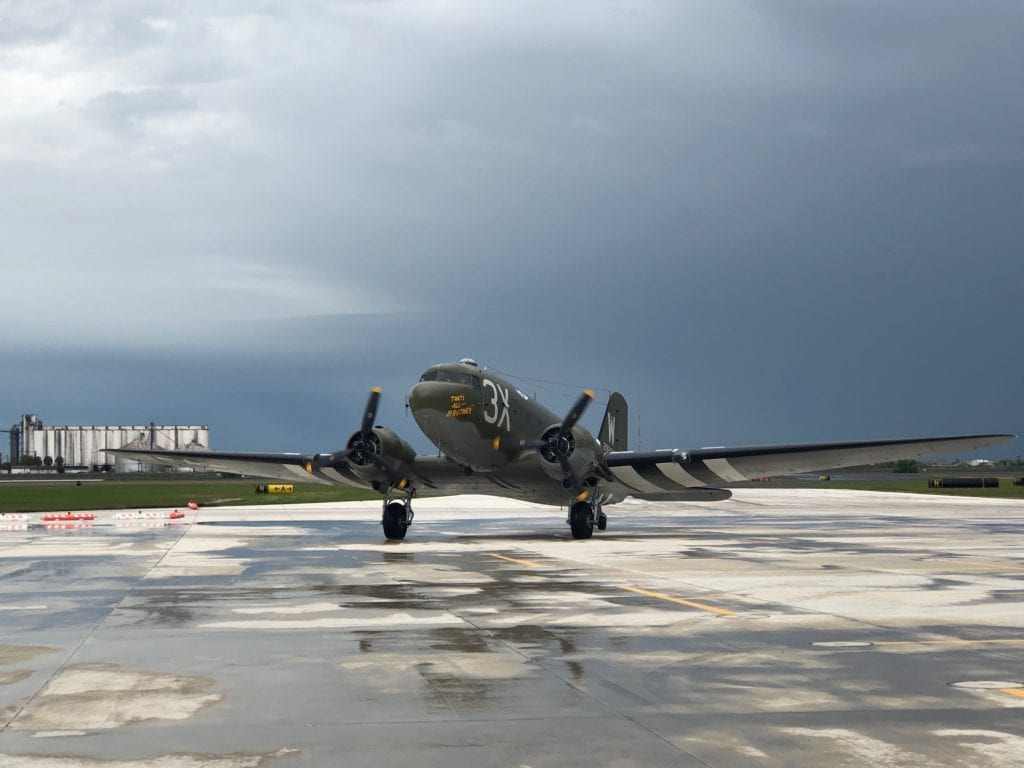 Wing leaders from the Commemorative Air Force Central Texas Wing touched down at the Corpus Christi Internation Airport in a historic C-47 plane and gave rides to veterans in our community.

The plane, called “That’s All Brother,” is considered a traveling exhibit. Before being restored, the plane was used in the Battle of Normandy, which resulted in the Allied liberation of Western Europe from Nazi Germany’s control. 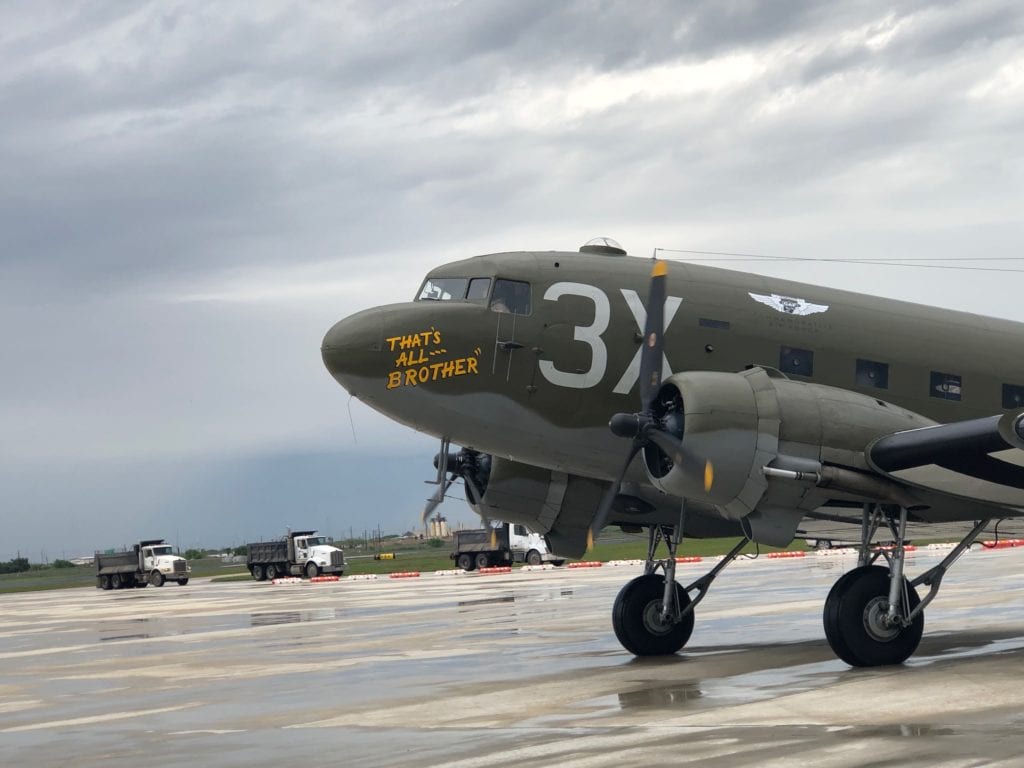 “When they walk into the air planes its very emotional because it really is a piece of history and some very significant things happened on these air planes, “Wing Leader from the Central Texas Wing for Commemorative Air Force, Joe Enzminger said. “Some people did some very significant things just stepping out of the door of this airplane in the middle of the night June 6, 1944, so it’s a very powerful feeling.” 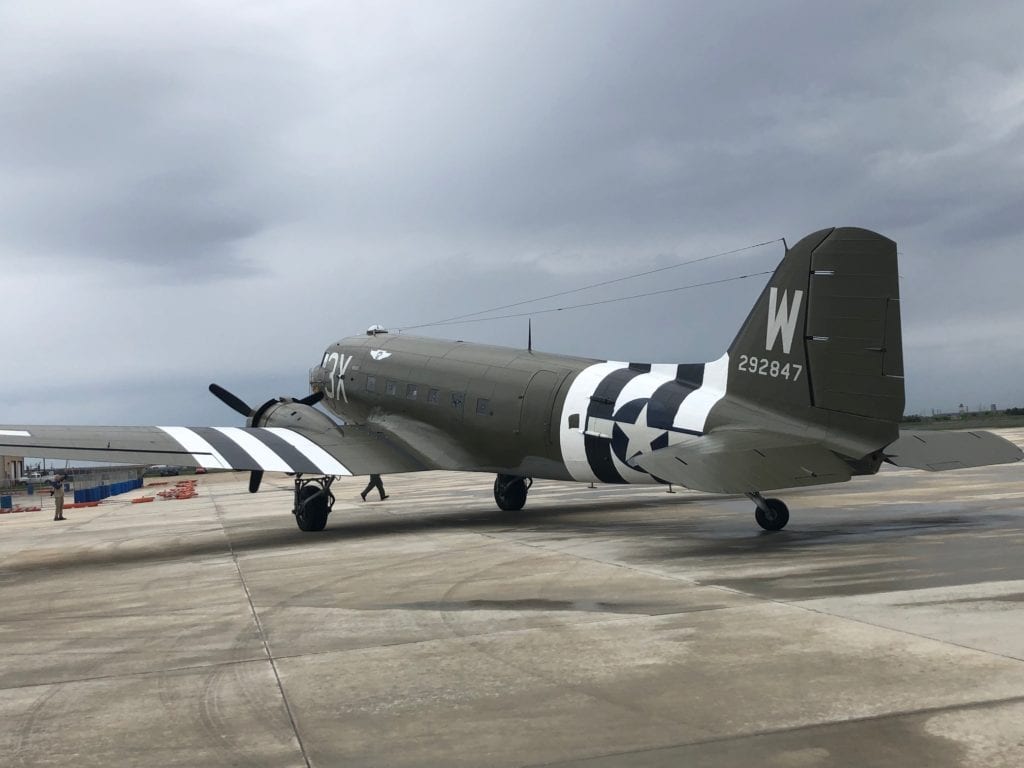 The plane will eventually be displayed in Normandy France, for the 75th Anniversary of World War II.