West Oso Independent School District will have to deal with some major repairs after someone drove into one of their schools.

According to the Corpus Christi Police Department, a 56-year old man drove into the old John F. Kennedy Elementary on the 5000 block of Rockford Drive just after 11 p.m. Thursday.

The crash caused major damage to the school’s cafeteria which was being used to store files by the district. 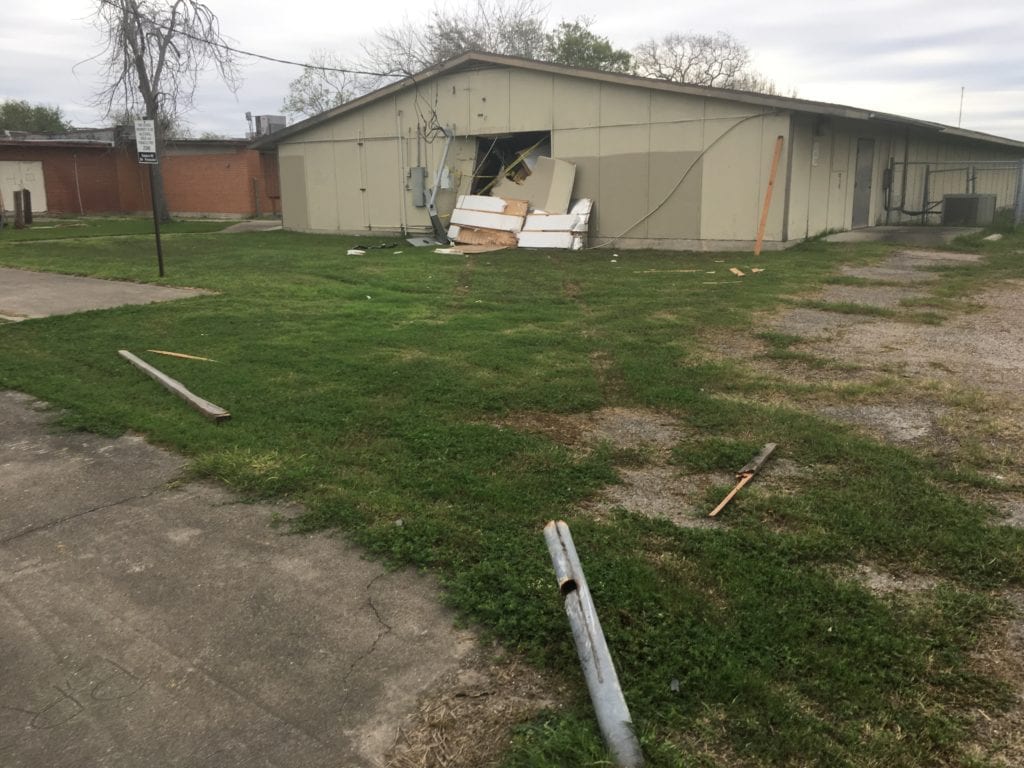 There’s no word yet on what caused the man to drive into the school. 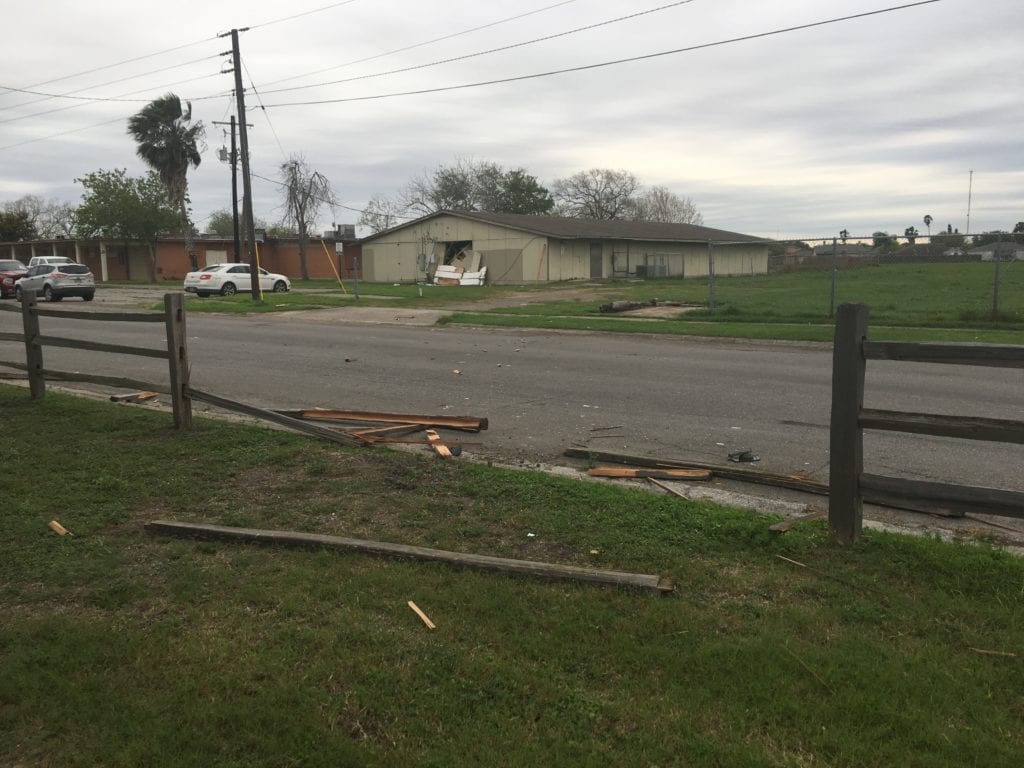