Investigators with the Nueces County Medical Examiner’s Office have released the name of a female driver who was killed in a fatal crash.

According to investigators, 25-year-old Priscilla Salas was killed when a Jeep struck her vehicle she was driving in around 12:50 p.m. Thursday.

Corpus Christi Senior Officer Richard Olden said a black Jeep was traveling eastbound in the 8000 block of Leopard Street when a red Isuzu that was stopped at the intersection entered the lane. Officer Olden said the red Isuzu was struck on the side.

Salas was transported to the hospital and was later pronounced dead, according to crash investigators. 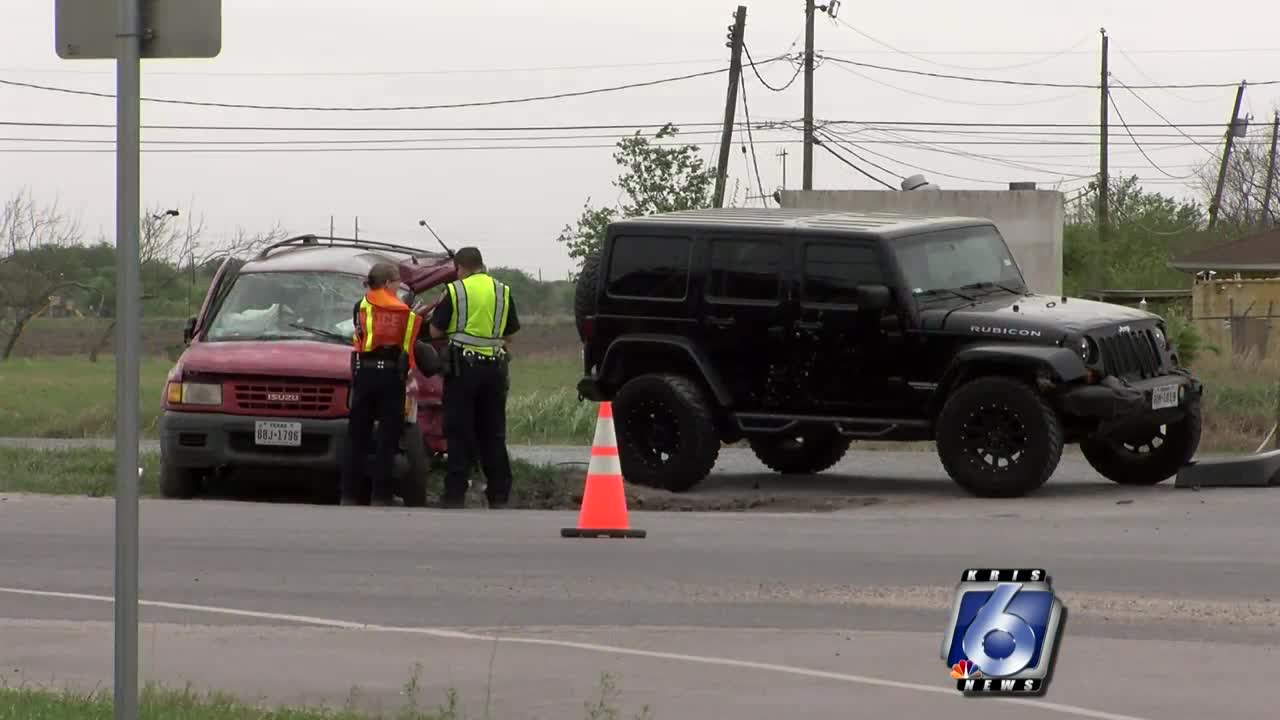