The local attorney accused of forcing female clients to perform sex acts in exchange for legal services is heading to rehab. 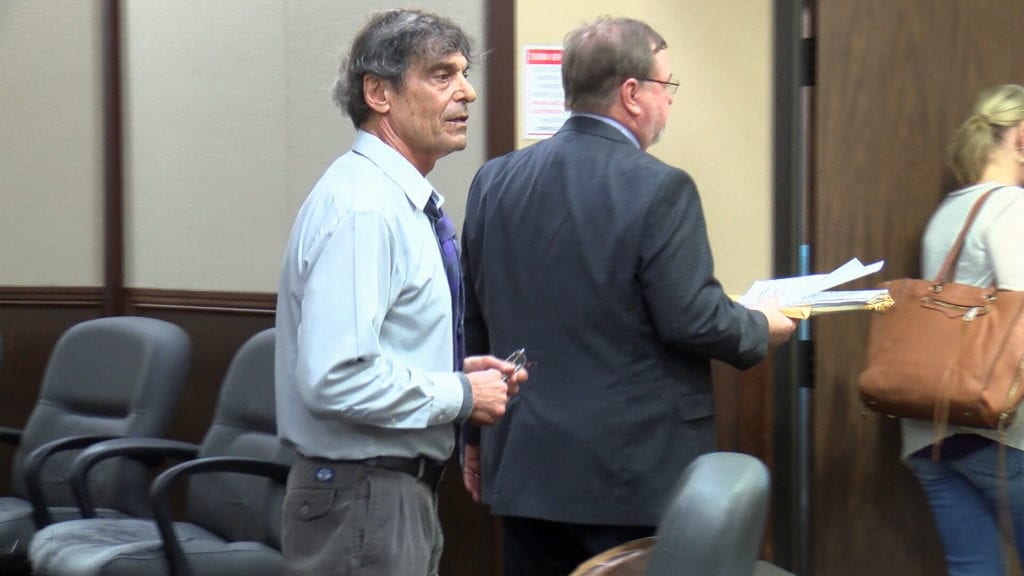 She also ordered that he not leave the facility until he graduates.

Perry was arrested on January 30 after cocaine and methamphetamine were found in his home.
Officers were serving a warrant after several women made the “sex for services” allegations.