Emergency crews credit the fast actions of a group of college students for helping save a local couple’s lives.

Mike and Karen King were involved in an accident, Sunday evening. They were driving their antique 1926 Model-T when Karen King says some sort of mechanical failure happened causing them to crash and roll over several times.

Tuesday, we spoke with those good samaritans who say they tried to help in every way possible.

Jacqueline Paveglio said, “We got out of the car, I called 911 and the boys decided to run over and go ahead and flip the car over.” 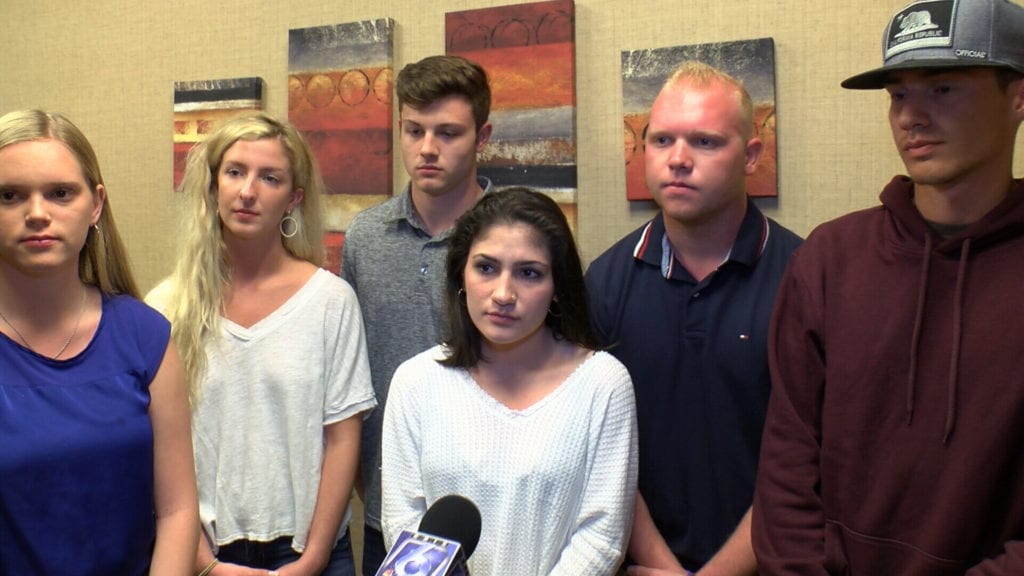 Jake Sims added, “The guy was he was a little bit trapped underneath the car so all four of us really decided to get on there and make sure he was able to get up and get to him so the paramedics could get to him.” 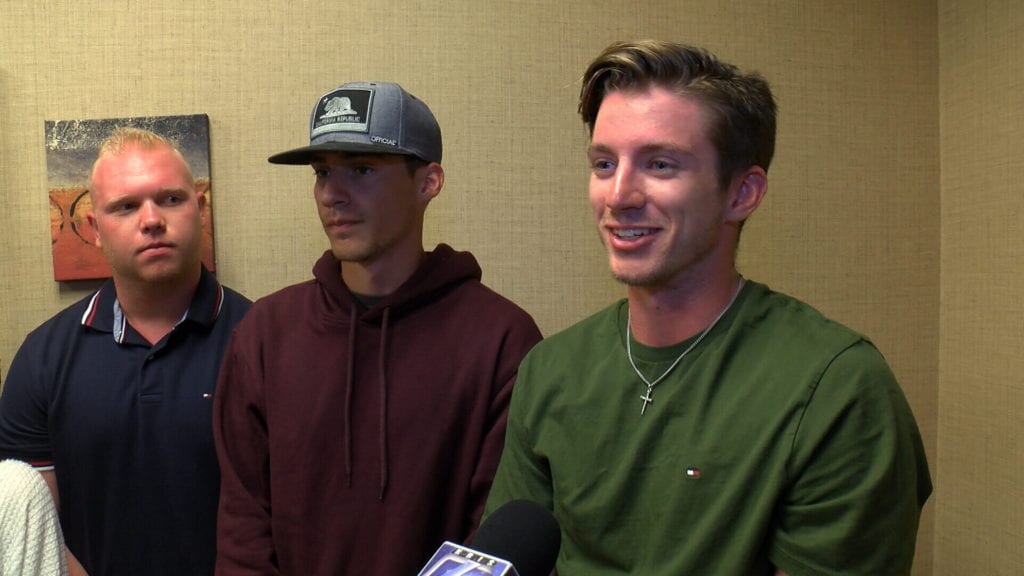 Karen was released from the hospital the next day. Meanwhile, her husband Mike King is in serious condition.

Karen says he suffered two broken hips. When asked if she remembers the crash, Karen said she remembered everything and said, “God had his hand on us is all that I can say. And I am grateful and I praise God for that.”

After the crash, the couple’s dog ran away from the scene. They are still looking for their dog.