It was a big weekend for one fisherman at Lake Corpus Christi.

Early Saturday morning, Robert Reynosa, from San Antonio, caught a 19 lb. 7 oz yellow catfish at the lake. He said it took him about 8 minutes to reel it in. Reynosa said he was preparing to release it back in the water but another fisherman asked to keep it. So, that he could eat it. So, Reynosa gave the large catch to him. 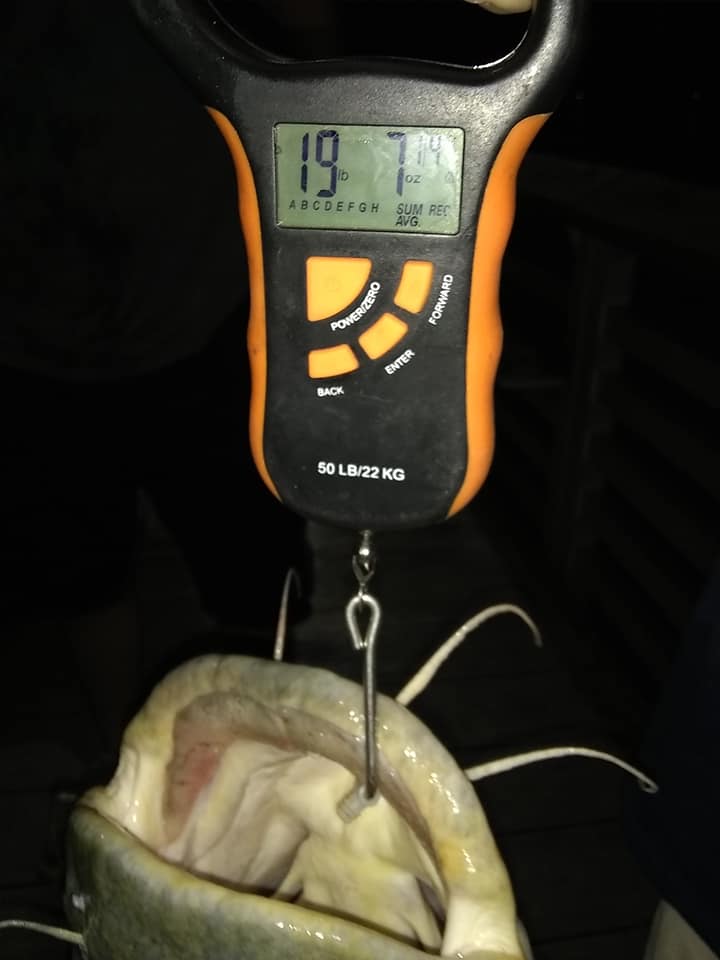 Reynosa is originally from Beeville. He said he loves fishing at Lake Corpus Christi and tries to visit the state park as often as he can. As you can imagine, he’s still pretty excited about his big catch.

However, it’s not a record yellow catfish. According to Pat Rorick, a volunteer at Lake Corpus Christi, fishermen have caught 33 lb. catfish out in Lake Corpus Christi but she said Reynosa’s catfish is still a pretty amazing catch.

The photo of Reynosa and his big catch has become a hit on social media. Reynosa’s girlfriend, Stephany Santillan posted the photo on Lake Corpus Christi’s Facebook page on March 10 and it’s been shared several times on social media.