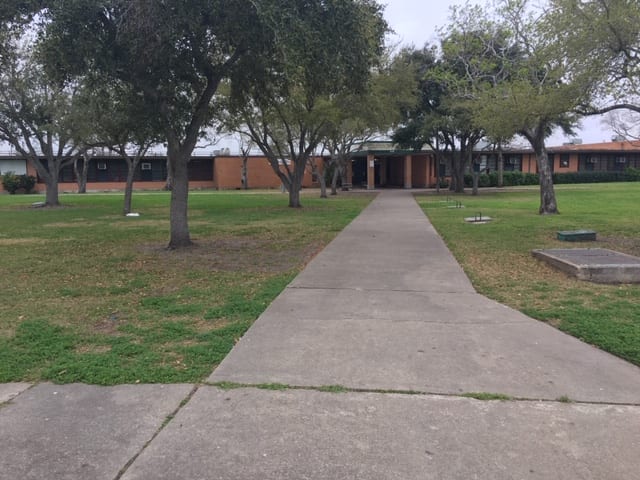 A parent sent us a copy of the Snap Chat message that reads: “If u go to Cunningham do not go to school tomorrow there is going to be a good shooter.”

CCISD Police Chief Kirby Warnke said after district police were notified about this, they along with the Corpus Christi Police Department started making home visits to the students who began sharing this post. Warnke said they tracked down a group of kids who are behind this.

“We’re confident this was not an actual threat,” Warnke said. “It was something taken out of context.”

Warnke also said extra officers were at the school this morning to ensure the students’ safety and officers will patrol the school throughout the day.