Richard Throop, the former President and Chief Executive Officer for the Corpus Christi Association of Realtors, continues to deny allegations of theft against him.

KRIS 6 News had hoped to interview Throop on camera Wednesday, instead he told us over the phone that since our initial report aired Tuesday, he’s hired attorney Scott Lemanski to represent him in the case.

CCPD opened its investigation in late January; a week after Throop himself was reported missing.

Throop claims he’s struggling with issues from a possible onset of dementia.  He says CCAR granted him a leave of absence, something a Facebook post from the association confirms.

However, CCAR tells us Throop is no longer its Chief Executive, and won’t comment about either Throop or the investigation.

Throop said he was in San Antonio with his family Wednesday, which was why unavailable for an interview.  He also says he won’t sit down for an interview without his attorney.

KRIS 6 News reached out to Lemanski for comment or to set up an interview with Throop, but calls and texts to Lemanski’s office and cell phone weren’t immediately returned.

This is a developing story, stay tuned to KRIS 6 News for more information. 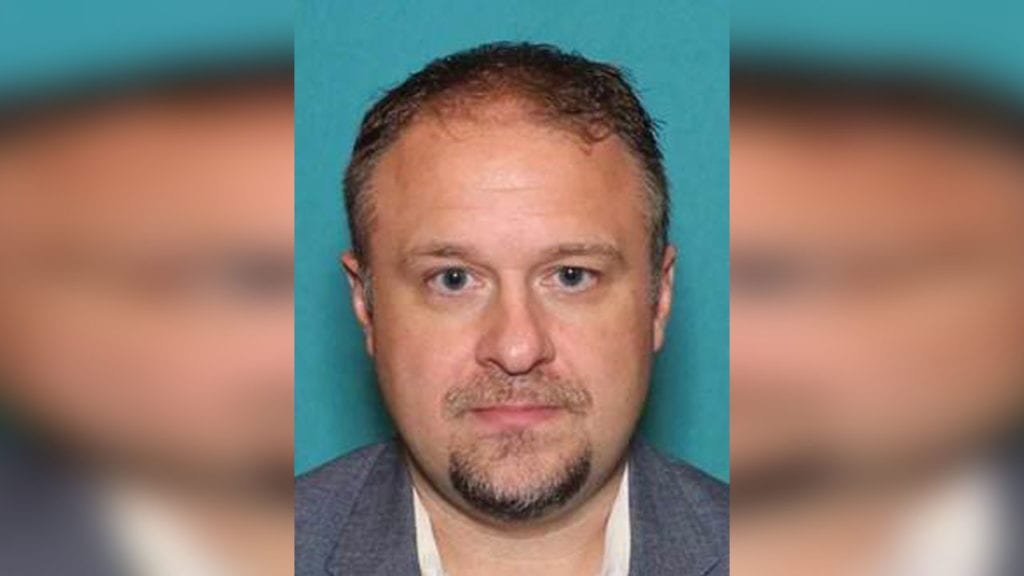