Corpus Christi police are looking for a suspect who fatally shot a twenty-year-old man.

The shooting happened around 6:40 p.m. Sunday near an apartment complex in the 5800 block of Bonner Drive.

Corpus Christi police arrived at the crime scene but were told a shooting victim walked into Christus Spohn South. He later died from his injuries.

As a result of the shooting, traffic was diverted away from the crime scene.

Senior Officer Travis Pace, with the Corpus Christi police department, said, “Right now detectives and officers are working the area they believe that the shooting did occur here in the park and they are trying to develop suspects and to get these individuals into custody that committed this crime.”

Officer Pace said if anyone knows the suspect’s identity, they are encouraged to call Crimestoppers at 888-TIPS. 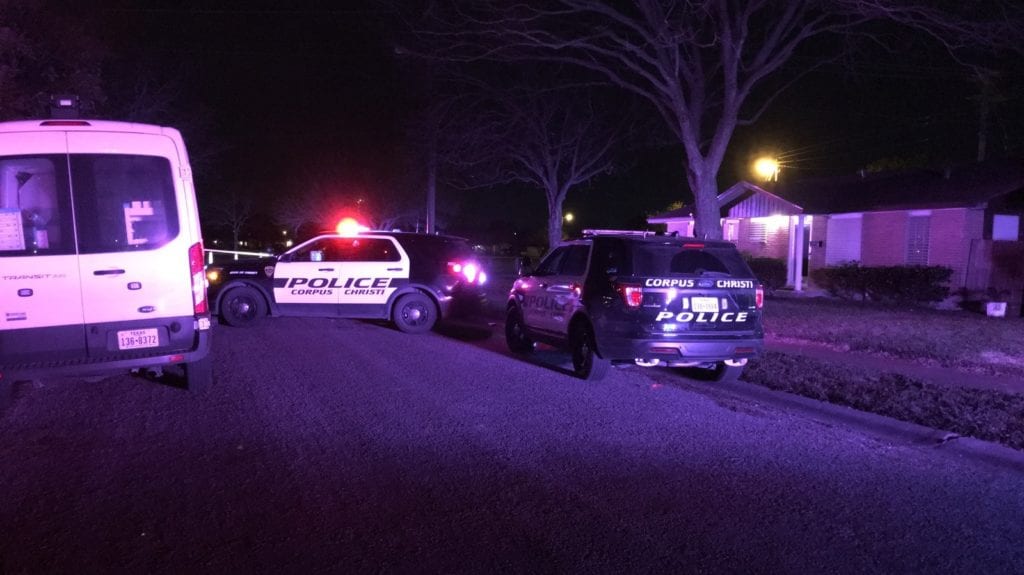